How to Get Out of a Commitment 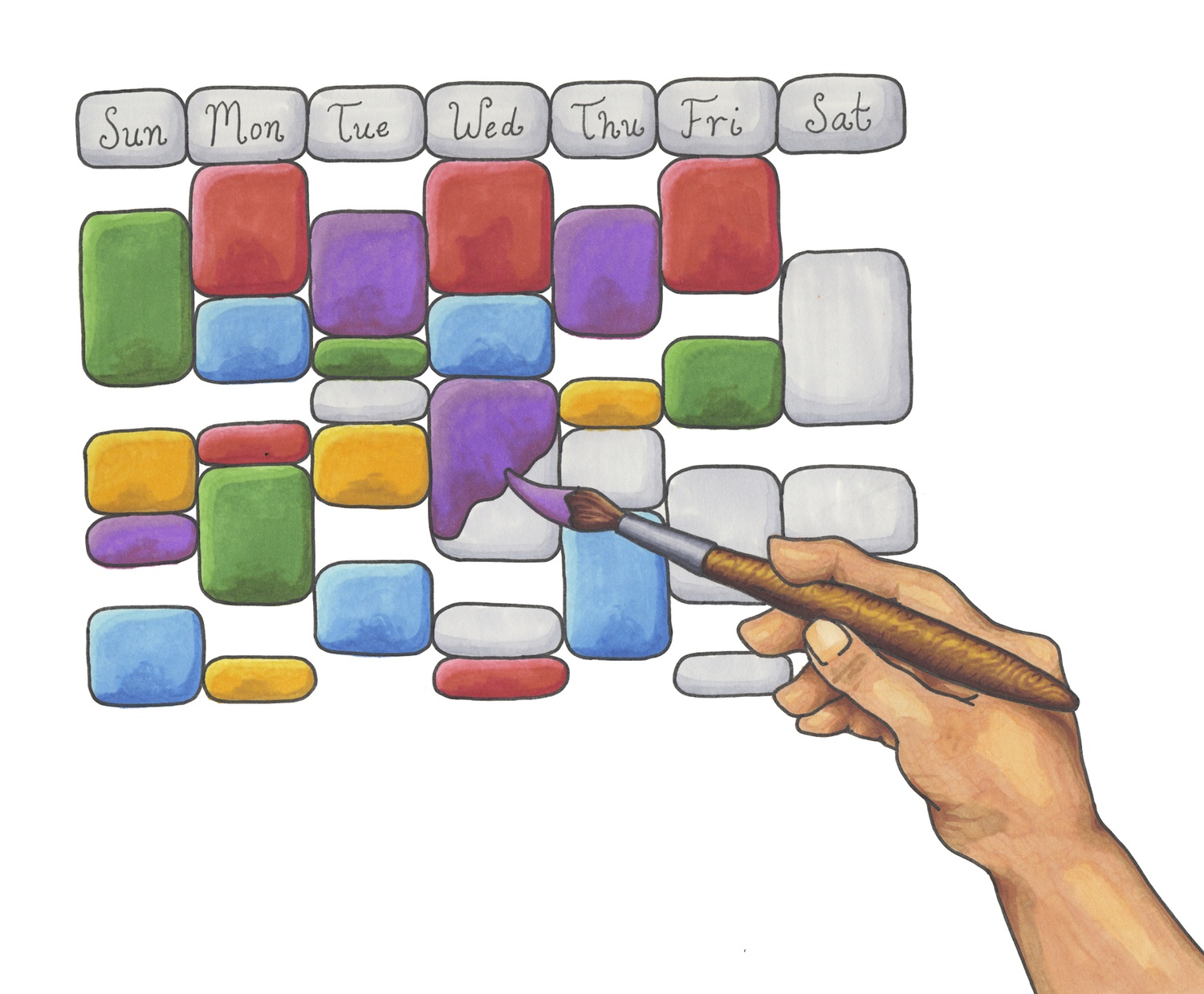 As Harvard students, we love saying yes to things. Sure, 10 p.m. is an awfully inconvenient time to mark green on the When2Meet, but it’s not like you have anything planned then (at the moment, at least). And sure, you can definitely make it to the meeting later this week. Does your friend want to go shopping together? That sounds so fun, and you’ve been needing to get out of the Harvard bubble lately anyway!

Pretty soon, you’ll find that your GCal has an eerie resemblance to a color swatch template at Home Depot, or you’ll discover that your schedule doesn’t account for things like mealtimes and sleep. For the sake of maintaining a healthy baseline of human functioning, or if you’re just not feeling it anymore, here are a few ways to say no without sounding like a flake.

Humans make mistakes. Sometimes, you’ll realize that you can’t make it to Responsibility A because you just happened to schedule Responsibility B at the same time! If the thought of cancelling is still enough to make you wince with guilt, you can always ask to reschedule or to make it up another way.

Meetings are important, but so is your high school friend who you haven’t seen in two years. As the saying probably goes, logistical meetings are a dime a dozen, but memories with loved ones are a lifetime. People will understand that you have to show your friend the deceptively dry foot of John Harvard, and no one else can do it other than you.

It’s called common for a reason — it’s not your fault that this is the third time you’re calling in sick this semester. Consider it as a favor to others for not walking around with a contagious disease. There’s no such thing as too much rest, and pushing yourself will only lead to another obligation that you’ll be even sicker to attend.

As terrifying as it may seem, it’s okay to call off a commitment to take some time for yourself. You may be the treasurer of a club or a social butterfly, but you’re also a full-time student who is capable of burning out. Sometimes, being honest about your situation and acknowledging your limits — both in time and energy — is the best and most valid excuse. Extensions are available for a reason, and the club president who asked for your deliverable will understand. Most likely, they’ve been there, too.

These methods are tried and true for getting yourself out of that commitment you truly want to avoid, but use them as sparingly as you would a Get Out of Jail Free card. Ultimately, the responsibility you shirk becomes the work someone else must pick up, and the best suggestion of all is to take on only as much as you can handle. While it may weigh on your conscience, saying no early on is better than flaking on something that you know you won’t be able to commit to.