Around the Ivies Plus

By Olivia A. Nicholls

Condolences to the entire Cornell community and especially to the family of university President Elizabeth Garrett, who passed away last night after suffering from colon cancer.

First of all: are you following the Ivy League campus story? That’s probably the best place to get news about what is happening in and around the elite schools of the North East, but if you haven’t been keeping up, Flyby is here to fill you in.

Harvard is well-known for grade inflation (#aminusgate), which we can all safely agree is better than grade deflation, a policy Princeton famously has—or rather, had. Earlier this month, faculty members finally voted to repeal this policy, making our peers over in New Jersey breathe a big sigh of relief and stop doing the reading for their sections. The administration figured this policy leads to “additional stress for students” and that it even “affects applications from prospective students.” Gee, maybe they were wondering why they were losing so many cross-admits to Harvard?

Dueling Tampons, Elevator Sex, Easy A’s, and Yalies Who Don’t Know How to Feed Themselves

The quick and dirty about what's been going on around the Ancient Eight. 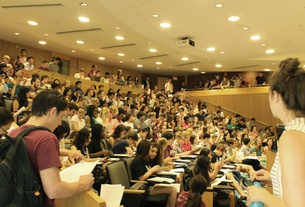 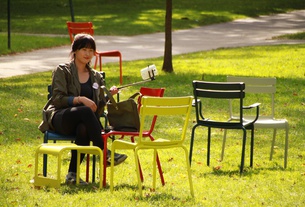 How to Enjoy Alone Time 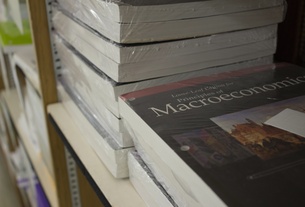