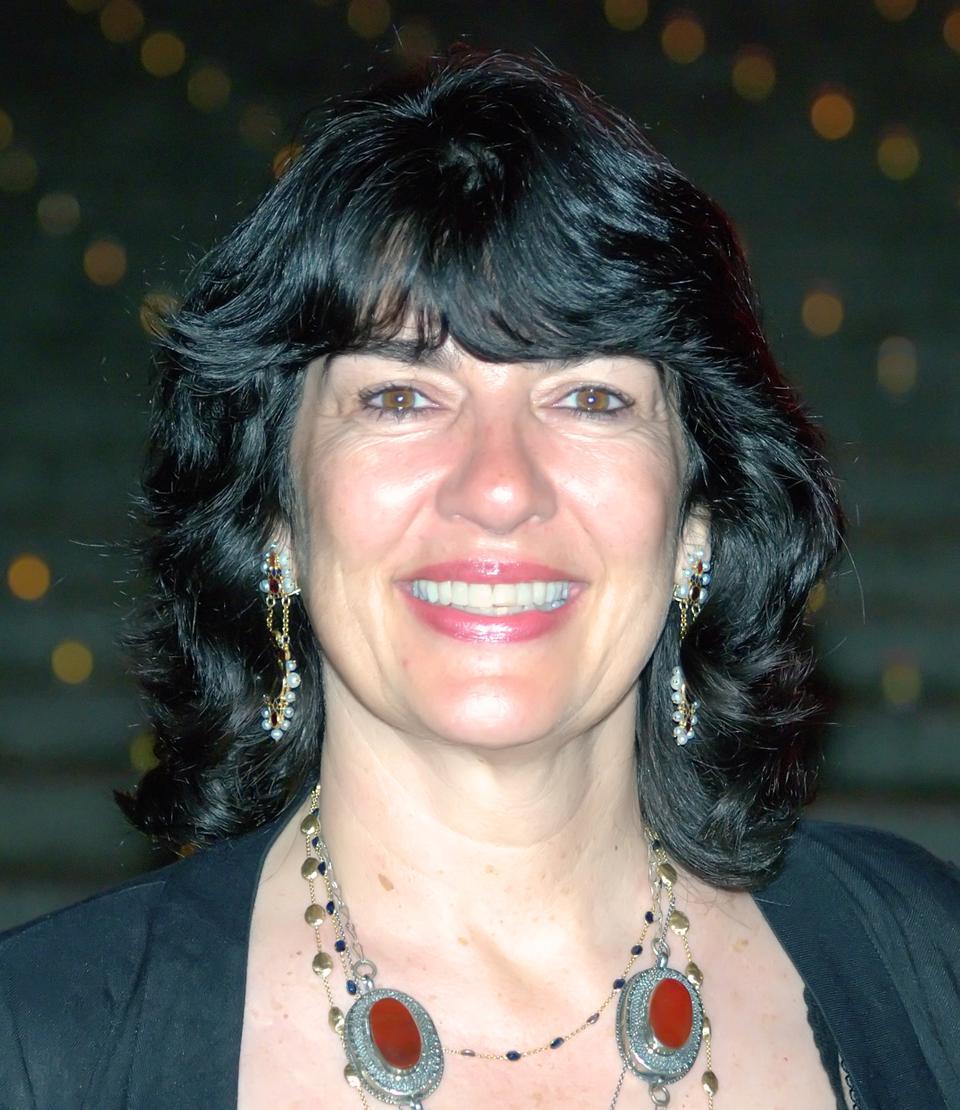 Words of Wisdom from a War Correspondent

Class Day Speakers cross most seniors’ minds only briefly at the beginning of the year, promptly disappearing from consciousness until ...
By NORA A. TUFANO

Class Day Speakers cross most seniors’ minds only briefly at the beginning of the year, promptly disappearing from consciousness until the announcement is made. Then they start complaining. The actual process of picking, however, is much more labored.

The Senior Class Committee, made up of Class Marshals elected earlier in the year, goes through months of meetings, hundreds of names, and hours of deliberations before they are finally able to submit their choice for speaker to the Alumni Association.

This year, the saga began with a foray into internet voting technology. “We added a poll of all the seniors at the very beginning of the year, so we made sure to include everyone’s preferences concretely,” explains First Class Marshal Nworah B. Ayogu ’10.

Post-polling, the committee begins to meet to discuss possible speakers. The initial range of potential invites is long and eclectic; past speakers have included Mother Teresa, Bill Clinton, Conan O’Brien ’85 and Sacha Baron Cohen in character as Ali G.

After much deliberation, this year’s committee settled on Christiane Amanpour, CNN foreign correspondent and internationally respected journalist. Amanpour is a Commander of the Most Excellent Order of the British Empire, in addition to being named an honarary citizen of the city of Sarajevo due to her in-depth coverage of the war in Bosnia during the 1990s. She has provided award-winning correspondence from, among other places, Iran, Iraq, Pakistan, Rwanda and Somalia. “There are many, many rounds of deliberation, but from the beginning she was one of our foremost choices,” says Second Class Marshal Larry D. Arbuthnott ’10.

“Seniors this year are graduating into very uncertain times, and Christiane has spent her life in the most turbulent areas of the world,” says Arbuthnott.

“We know she’ll give an amazing speech,” says Ayogu. “She is highly qualified and has a very impressive list of accomplishments.”

From there, the Committee is left to wait while the Harvard Alumni Association (HAA) works out the details of engaging the speaker.

“Once they have made their decision, it is up to us to reach out to the speakers, explain what class day is, and what is involved,” says Courtney D. Shurtleff, Director of College Alumni Programs for the HAA, which serves as the official liaison to the invited speakers.

After the announcement is made, the Committee devotes itself to collecting reactions. “We try to take into account people’s response to the decision versus their response to the actual quality of the speech,” Arbuthnott adds, citing as an example students’ displeasure at writer J.K. Rowling’s stint as Commencement Speaker versus their positive reaction to her actual speech.

But the Committee must  wait until Commencement Day to have their choice validated. Response among their peers is often quite strong one way or the other, and the Committee is forced to sit by as everyone opines, hoping that their class understands the amount of thought that went into their choice.

“We know that you can’t please everybody,” says Arbuthnott. “Some people want a comedian, and some people want someone who has changed the world. We coalesced around one name who we think will benefit the whole audience in her speech.”

Although one unnamed senior responded with a quizzical “Who?”, this year’s seniors seem to appreciate the choice, or at least do not oppose it, and many point to the unique advantages that she has as the latest Class Day Speaker.

“I think it’s really great that they picked an Iranian woman to speak. She has so much experience in parts of the world that are puzzles to us, and I think she will be able to shed light and new perspective,” says Layla Amjadi ’10.

“The choice sends a positive message of international awareness, and points to her career as a form of public service through her reporting of and attention to crises around the world,” adds Courtney L. Blair ’10.

“Even if people did not previously know who she was, once they look her up, read her Wikipedia, and read her articles, it is hard to challenge her relevance,” says Arbuthnott.

And if that’s still not enough, there’s always her cameo appearance on “Gilmore Girls.”