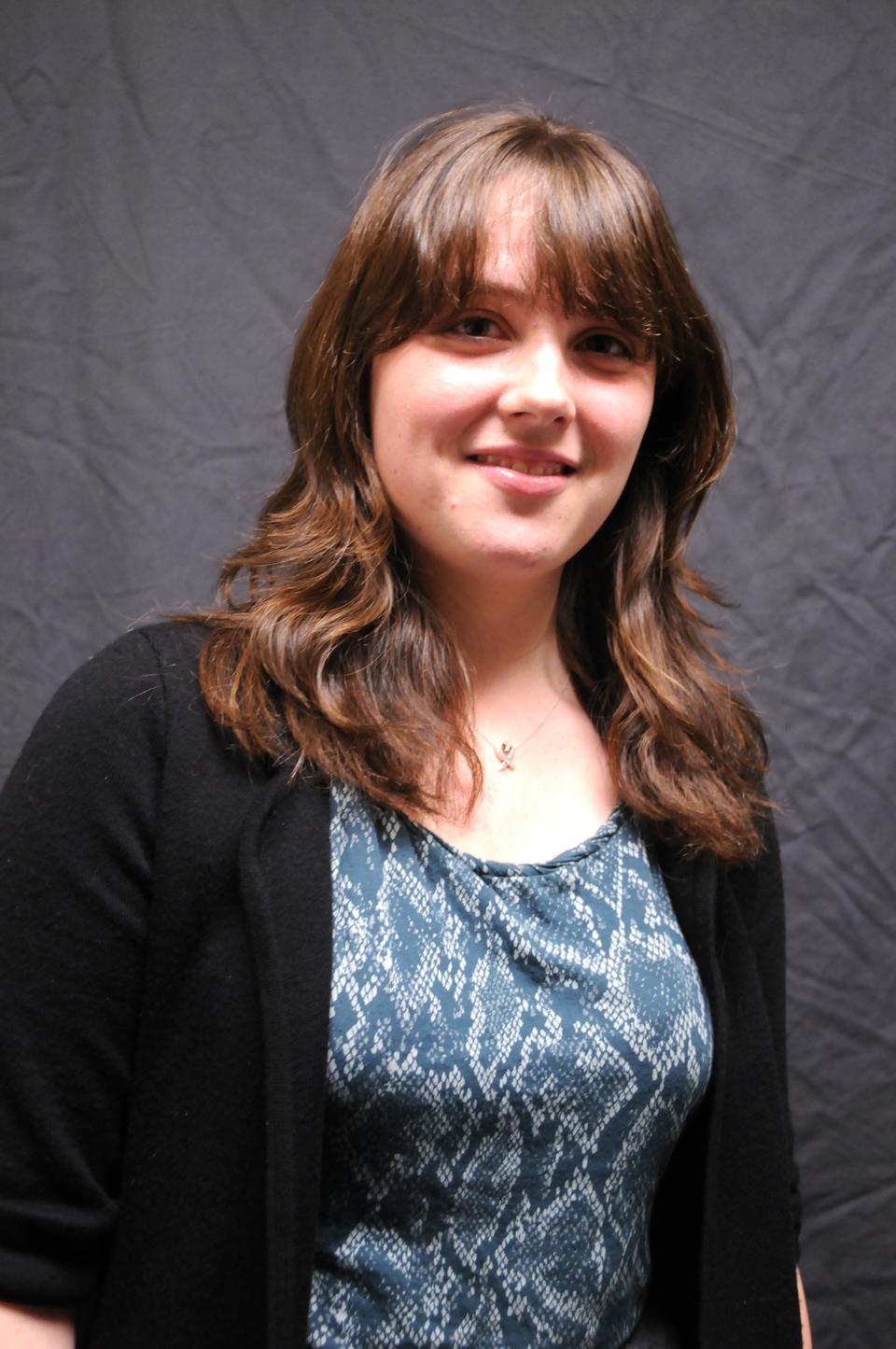 Some people eat pickled herring on New Year’s Eve, driven by a belief in luck or a taste for salty fish. But there’s something else, too, a compulsion to repeat, the comfort of a familiar act. I don’t eat herring, but when a tradition is begun with me, there is no way to break it.
By Nora A. Tufano

Some people eat pickled herring on New Year’s Eve, driven by a belief in luck or a taste for salty fish. But there’s something else, too, a compulsion to repeat, the comfort of a familiar act. I don’t eat herring, but when a tradition is begun with me, there is no way to break it.

There are also the corollaries, the Positions—not traditions, but decisions I made long ago and cannot break. Some are justified, at least in part: the No McDonald’s Position, for example, after reading Fast Food Nation. Some are not.

Ostensibly, Chipperloaf is just a bread. It’s a pumpkin confection with chocolate chips and a drizzle of glaze on top. Delicious, yes. It’s good enough to be sold in a bakery, but only the kind where they make everything fresh in the morning and the regulars come in with their own traditions to fulfill. It’s a breakfast food with about as much sugar as a piece of cake, but ... Pumpkin!—vegetable! (Fruit?)

In my house, Chipperloaf is something as powerful as a tween girl’s love of Twilight (Breaking Dawn Nov. 20!!!) and as satisfying as manna in the desert (I beg you, mix those images). It is the most sacred of traditions. Most traditions are linked to other, normal things like Christmas cookies and back to school shopping. Chipperloaf is one that stands alone.

A few facts. The name: Chipperloaf, fondly known as Chippie, chip for the chocolate inside, chipper for the feeling, loaf because it is one. The season: Columbus Day weekend through New Year’s Day. It can be consumed after this date, but not baked. If you needed some help with the earlier terminology, Chipperloaf is a Tradition, the precise dates, a Position.

Some aspects of the tradition can be changed. Post-trans fat research, the margarine in the original recipe was replaced with butter. Allergies of friends and family meant that the chopped walnuts were nixed. (I wasn’t a fan of the texture anyway. SPU 27: Science and Cooking has taught me that this says something about my preference for “mouthfeel,” a technical term).

But the opening of Chipperloaf season is sacred. It is my beginning of fall, my favorite season, the date when, even at nearly 21 years old I continue to hum “Oh, the Fall is a Nice Time of Year,” a song entirely composed by my childhood stuffed animal of choice, Francine the Puffalump. The song’s third verse is devoted entirely to the mythical pumpkin bread.

This past July, my parents moved to Oxford. England, that is. Google Maps doesn’t even pithily tell you to cross the ocean when you try to get directions, just says “Cannot be calculated.” I did learn that it should take 23 minutes to walk from my home in Adams House to my real home near Porter Square, a time I beat easily this afternoon. Despite tremendous excitement about the move in general (could I finally obtain a British accent?!), I was nervous about my traditions. I was given inspirational speeches about Forming New Traditions, told to be a Big Girl. But Chipperloaf was something I couldn’t compromise on. A work trip to Boston was carefully scheduled, so that when the opening of Chippie season rolled around, I walked home to Frost Street, opened the door and smelled the familiar scent of fall, and nutmeg, the kind of smell that somehow pulls back the corners of your lips and crinkles the corners of your eyes.

The routine begins once the Chipperloaf comes out of the oven. It’s not a recipe where you lick the pan. The loaf goes upside down on wire racks, and once it cools it goes onto a pink or blue plastic plate, not a ceramic one. Sometimes a tiny crumb will fall off, and it’s always worth it for the teaser. Then comes the glaze. This was the first step I was allowed to participate in, an easy drizzle over the top of the loaf that crisscrosses over and over each other so it winds up looking like a rectangular snowflake. Once it dries a little bit, it’s back to the wire racks, and then the best part. Back on the pink plate—it’s not quite empty—the pools of glaze gathered around where the edges of the bread used to be are just beginning to harden, forming a thin shell of milk and powdered sugar and cinnamon. This is why we use the plastic plate: the scrape of the spoon requires the most durable of materials.

I have a particular method for this, scooping up the puddles starting with the smallest one, so they’re all at just the right state between liquid and solid. It’s a sickeningly sweet appetizer, one I’ve had before breakfast on more than one occasion. You’re supposed to let the finished masterpiece cool for six hours or it will crumble, but you can guess how that goes.

If you couldn’t tell already, I’m an only child, and I’ve never been good at sharing. When I was in New York a few summers ago taking advantage of every student ticket in existence, I realized I liked going alone best. I liked not having to look over my shoulder to see if a friend was laughing right. I was particularly grateful no one was there to see me blubbering through the entire second act of Jason Robert Brown’s heartbreaking “Next to Normal.” Chipperloaf is sort of like that. I always get apprehensive as I cut a slice for a pumpkin-bread-virgin. I sometimes say jokingly that we can’t be friends anymore if they don’t like it. I’m not really joking. Both of my roommates have shown an entirely appropriate level of euphoria for the confection. I credit the success of our roommateship entirely to this event. But I suppose that now, I’m sharing it with all of you. So I guess my Position on this is: you better like it.

—Nora A. Tufano ’13 is a history and literature concentrator in Adams House. She gives a fuck about an Oxford Comma.