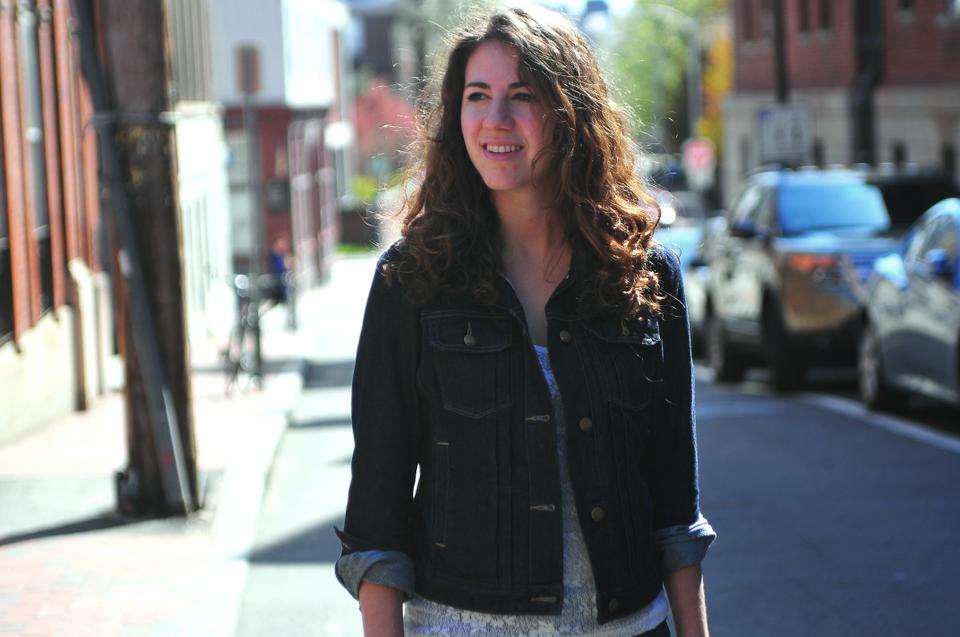 In Rows and Lines

The other day, my boyfriend’s mom gave him an ant farm. I hadn’t seen one since I was young. It was one of those twin-windowed plastic set-ups. Between two clear plastic panels just smaller than pieces of printer paper, 25 mail-order ants are placed beneath sand and soil and kept from escaping by talcum powder—or in more elaborate arrangements, by a moat. In there the ants dig tunnels, build roadways, construct a viable city that is less than an inch wide.
By Elyssa A. L. Spitzer

The other day, my boyfriend’s mom gave him an ant farm. I hadn’t seen one since I was young. It was one of those twin-windowed plastic set-ups. Between two clear plastic panels just smaller than pieces of printer paper, 25 mail-order ants are placed beneath sand and soil and kept from escaping by talcum powder—or in more elaborate arrangements, by a moat. In there the ants dig tunnels, build roadways, construct a viable city that is less than an inch wide.

What funny things, ant farms, I thought. Tiny zoos of only one creature. What predictable lives those ants lead.

The box was red. Its design and its contents were the same as they were in the 1950s, when boys and girls first crowded around to watch the ants dig and tunnel in neat order. Those kids liked the boxes’ contents, and schools and parents bought more. When the ant farm inventor died last year at 97, over 20 million of his plastic constrained worlds had been sold. My boyfriend’s box wasn’t yet in that tally. The 1950s were, of course, the height of the Cold War. All ants looked the same to the peering boys and girls, and not one defied order. Matching kitchenette sets and magazines with images of space—science, sameness—also sold well. The boys and girls who first watched the ants in the farms, they were our parents.

I had an ant farm in my kindergarten class, too. The ants were so small; they all looked the same; they all did the same. These were the years when I thought bugs were fascinating, superbly delicate toys that moved without a push, whose hinges weren’t plastic, whose colors were prettier than markers. Worms, I was told, could be split in two and grow again, which I thought was the single neatest thing I had ever heard. At day camp, when I was supposed to be putting on my bathing suit, I’d go outside the cabin to flip over the grass carpet and look at the worms.

Around then, I was also told that ants can lift something (a piece of leaf, a pebble, a dandelion) that is five times its own weight. My grandparents’ house had ants, but they set out traps for them, small white hexagonal things with little gateways for the ants to enter, lured by the ant pheromones inside. I was told never to touch them so I didn’t. It was the same with the ant farm in kindergarten: no one could touch it, because we might knock it over, that’s what Mrs. Epstein said. So I didn’t, but I always put my face really close.

I know that ants can walk alone, in ways other than lines. Once, in Costa Rica, my sister tripped over a trash can that lodged an ant colony. The ants crashed out of the exposed colony, probably bumping their little heads against each other. In a hurry, the mass of them zigzagged and circled about the room. My sister screamed and jumped on the bed. My parents came running over to see what was wrong. Everything was fine, of course.

To look at an ant farm, though, is to see a world of pathways and no diversions. Of group movement and collective missions. All of that is well, but there is no space for difference, no space for any one ant to matter. There is just a way forward, and all of them follow that path.

The problem of being twenty-two and having read Frost’s “The Road Not Taken” in second grade is the existential worry that there is nowhere that someone else hasn’t stepped. To be a senior in college is to look out at terrain ahead and see a number of pathways. It is a moment when, suddenly, it seems, that those choices are limiting. To take a step to the left is to proceed on a certain route. To go right might not be an option later. Open fields actually seem worn with paths.

Yesterday, I ordered some tea at Starbucks, the one in the Garage because the lines there are shortest. I sat by the window to drink it, face again by the glass. The windows are floor to ceiling, and from the wooden chair it is possible to see a sizable portion of Mt. Auburn Street. I saw people walking to JFK, and others down Mt. Auburn, and cars turning left and others going straight. Everything and everyone moved in rows and lines. The streets looked like ants’ trails.

This is the anxiety in looking at an ant farm: the concern that from a vantage point one floor up, I will look like just another ant carrying around a heavy leaf. Another dark suit marching on path. What shall I do, Mr. Frost, if it seems that all ground has been trod? I think of Costa Rica, and I wonder if ants in farms choose to walk in lines, or whether they do because they must.