At William James, News of Alumnus's Death Came Late to Many 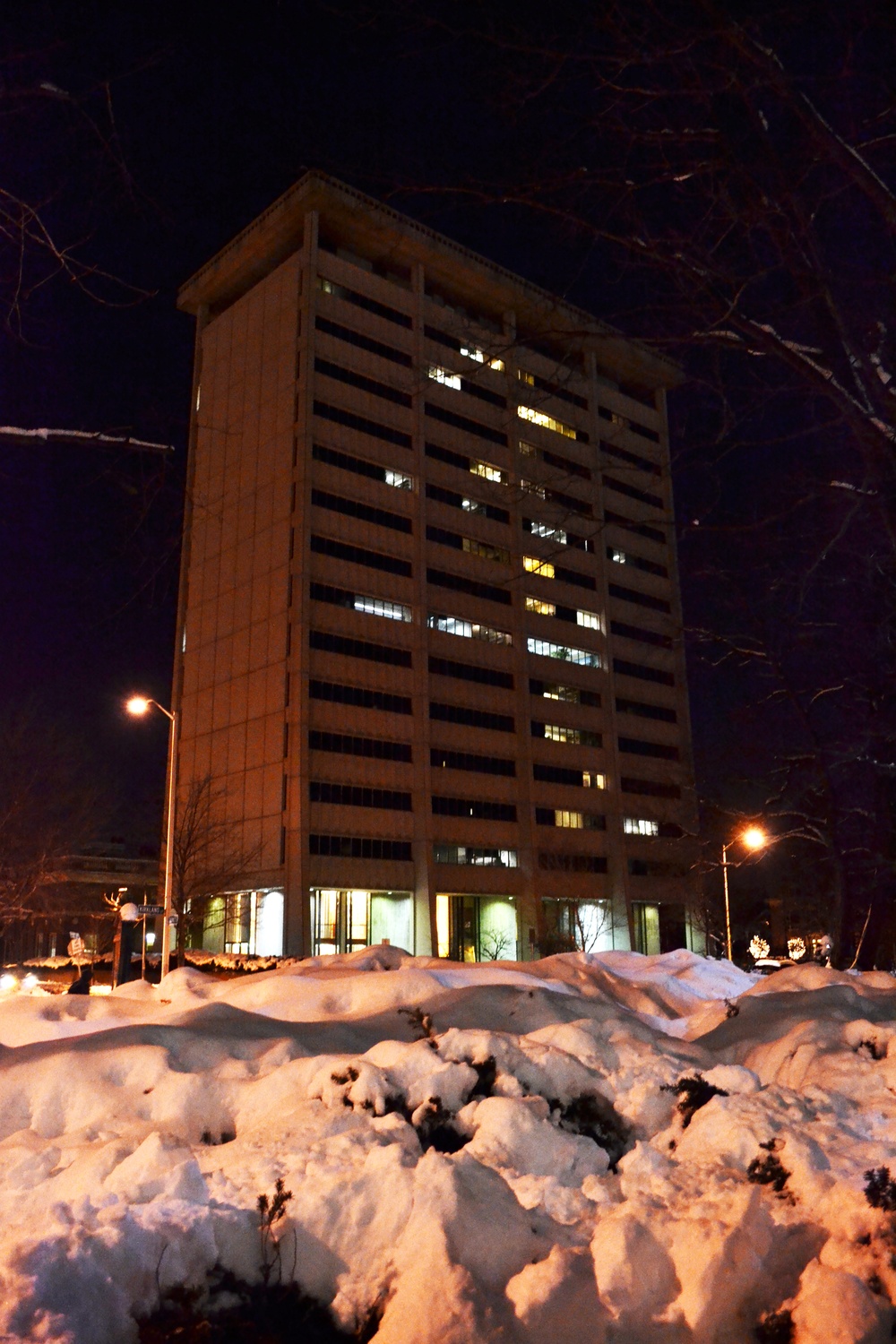 For most of those who work and study in William James Hall, the news that a 2006 College graduate jumped to his death from the building’s balcony last Thursday came in the form of passed notes, informal emails, and for some, not at all.

Though the death occurred at 9:30 a.m., faculty members and students in the building were unaware of the incident for at least part of the day, maintaining normal routines. The University has continued to withhold the name of the deceased alumnus.

It was not until Thursday evening that Interim Dean of the College Donald H. Pfister sent an email to undergraduates with news of the incident and counseling information. But much earlier in the day, Harvard University Health Services proactively reached out to individuals named in the police report with information regarding mental health support and services, according to Faculty of Arts and Sciences spokesperson Jeff Neal.

For others, though, the news came much later. The chairs of the Anthropology, Sociology, and Psychology departments—which are all located within William James Hall—were not formally notified of the death until Monday afternoon by an email from FAS Dean Michael D. Smith.

"We were just informed informally by people in the building that the building was roped off and that someone had fallen or jumped from the balcony," said Gary Urton, chair of the Anthropology Department. "That's the only word I heard from anyone until I heard from Mike Smith [Monday] afternoon."

Neal said that several inquiring faculty members in the building were made aware of the incident's investigation on Saturday. Other faculty members were never directly notified by University administrators.

Sociology lecturer Seth D. Hannah, who teaches a seminar that meets on Thursdays at 11:00 a.m., did not hear about the death until Friday. On Thursday morning, while he noted several out-of-the-ordinary individuals resembling government agents in the building's lobby and a crew of workers repairing broken glass on the 15th floor, Hannah recalls not seeing anything that would intimate the incident took place on the premises.

"I didn't notice anything. I hadn't heard anything via email or on my social networks throughout the afternoon," he said. "I learned what had happened from a professor colleague of mine [on Friday]."

Hannah said that on Thursday morning none of the students in his seminar mentioned anything about the incident.

"I think that under the circumstances what [the administration has] done is reasonable," he said "None of my students were particularly affected—they haven't mentioned it to me since. Nobody in the seminar that I was in on Friday seemed to have really been affected or was speaking about it, despite [the fact] that we were presumably in the vicinity of where it had happened."

The Harvard Chaplains Office will hold a “Vigil of Prayer and Remembrance” in response to Thursday’s incident on Wednesday at 7 p.m. in Memorial Church.

—Staff writer Alexander H. Patel can be reached at alexanderpatel@college.harvard.edu.