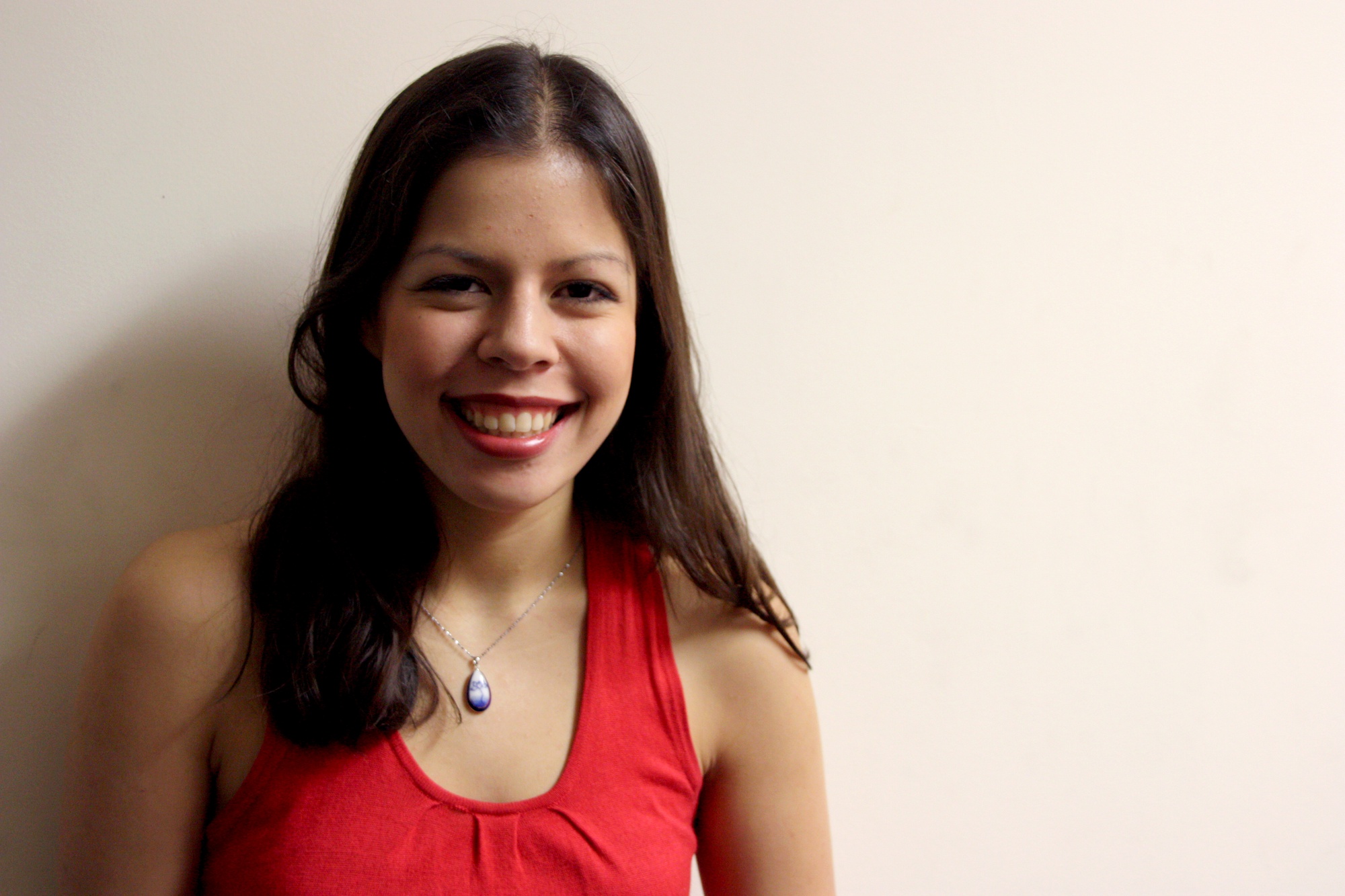 I’ve never been good at endings. I’m not referring to the last words of this endpaper—fingers crossed—but rather to my track record with letting go.
By Hayley C. Cuccinello

I’ve never been good at endings. I’m not referring to the last words of this endpaper—fingers crossed—but rather to my track record with letting go.

When I was nine years old, I suddenly developed a phobia of losing things. I never received a diagnostic label, but I think my behavior went beyond the run-of-the-mill childhood quirks. Some kids wear Superman capes to school long past Halloween. Every kindergarten class has an aspiring nudist or two.

I gave those kids a run for their money.

Around my family’s apartment, there are film canisters filled with chenille fuzz, candy-red heart-shaped tags, and other odd artifacts. I was so distraught at the prospect of losing things that my mother—who is my saving grace to this day—would preserve these sundries in makeshift capsules to console me. The chenille fluff is from a teddy bear that shed after too many hugs. Those red tags fell off the ears of Beanie Babies.

My phobia extended beyond my toy menagerie. One time after my mother and I made a snowman in Central Park, I couldn’t leave my frozen creation behind to melt. To appease me, my mother filled a Tupperware container with the snowman’s flakes, so we could store part of him in our freezer forever.

I didn’t know much about 9/11. A distant relative, Thelma Cuccinello, was a passenger on American Airlines Flight 11, but I never met her. My parents didn’t feel a need to make me fully comprehend the situation. I’m not sure it would have been possible; it’s still fairly incomprehensible in 2014.

But I think the tenor of that year in addition to the pressure of leaving my old school was a bit too much. It was an ending I wasn’t ready for, and I felt like I was being pushed out.

I was afraid of losing not just things but everything.

In Poe’s words, I saw sleep as “those little slices of death,” and I would tell my mother as I lay in bed, “I’m afraid to die, Mom. I’m too young to die.” She would say that of course I was too young to die and that I wouldn’t die, at least not for a very long time.

I’m not entirely sure how this stage of my life ended or when my mother finally felt comfortable emptying the Tupperware snowman coffin. But at some point, my fear of losing objects became a thing of the past.  It helped that I adjusted well to my new school. 9/11 receded into the background, though I will never really forget reading in the Twin Tower’s Borders or eating hot, fresh donuts in Krispy Kreme. I’m still not terribly keen on the idea of death, but I welcome sleep much more heartily as an undergrad than I did as a child.

But to be honest, I’m not much more fond of endings at the age of twenty-one than when I was nine. I save nearly every text message I receive from a lover. On return flights from vacations, I stare out the window until clouds obscure the tarmac. As for my impending graduation, I am not particularly eager to receive my diploma.

But my fear of endings has now evolved into the anxiety that I am not making the most of my time before it elapses. Perhaps it’s not a coincidence that my nightly worries about how I would die have been replaced by daytime anxieties about how to live. I think this is a fairly common concern at Harvard, that you are not being the most “Harvard” you can be on a daily basis, as if the name stands for every quality you think you should possess.

If I tried to preserve my college experience in a time capsule—I imagine this would require many photos, videos, and dioramas—I wouldn’t be able to enjoy what little time I have here. Saving things comes at the cost of time, which is the most perishable thing of all.

So here’s my personal credo: I can’t do everything I wanted to do at Harvard, but I will do what I can with childish enthusiasm. And when I’m in the present, I will spend as little time as possible mourning the past that hasn’t even arrived yet.

So now I am on the MAC Quad. It is about 2:30 a.m., and I am making a snowman. This time it is not with my mother but with my friend Carina who had proposed the idea barely an hour before.

I had just returned from a holiday party when I heeded her call to frolic in the snow. I changed out of my little black dress but left my red lipstick and mascara untouched. Now the snowflakes have had their way with my cosmetics, and it looks like a nine-year-old did my makeup.

We are not the only ones out in the snow in the dead of night. A few yards away, a couple makes a snowman shaped like a bear. Relishing the mystery, we pretended they were our enemies and made a snow-woman; a snow creature made without the help of any man. When the middle ball of the snowman was too heavy for us to lift on our own, we asked a passerby—female, of course—to assist us. She obliged, and we succeeded. By the time we finished our snow woman, christened “Betty Boop-Friedan,” we only had strength in us to take a few photos and scurry home.

I don’t have Betty in my freezer, I promise. Betty was knocked down the next day, but I suppose that’s the nature of all good things.

Hayley C. Cuccinello is a senior in Mather House, an English concentrator, and a former Crimson Arts executive. She may knock you down, but that just means she thinks you’re a good thing.