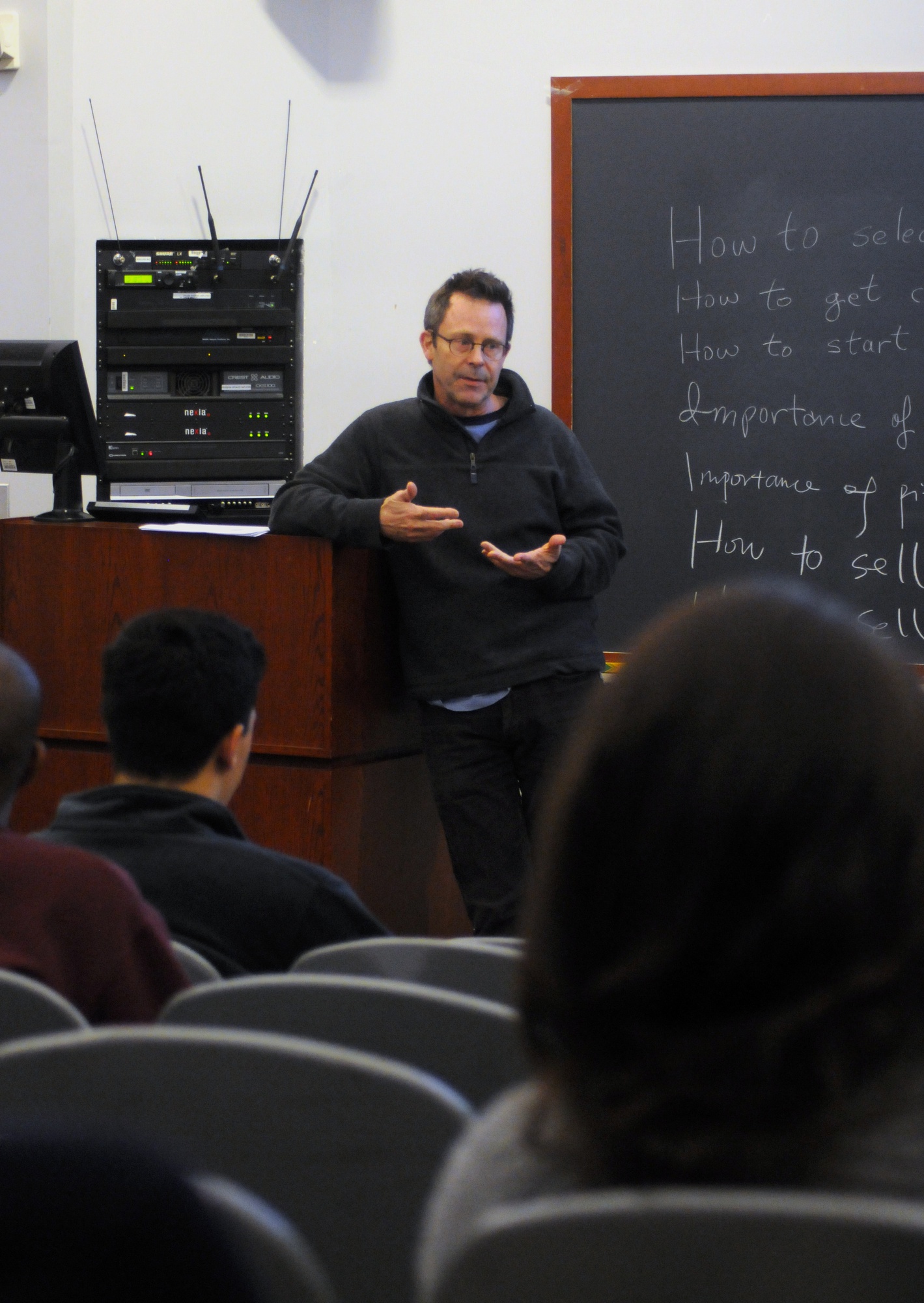 The Undergraduate Council voted on Sunday to use the Council’s College-wide email list to publicize the Harvard Student Agencies’ Harvard-Yale shuttle service.

HSA, which through the service transports hundreds of students every two years to New Haven for the annual Harvard-Yale football game, requested that the Council publicize the shuttles’ pricing and schedule to the student body. 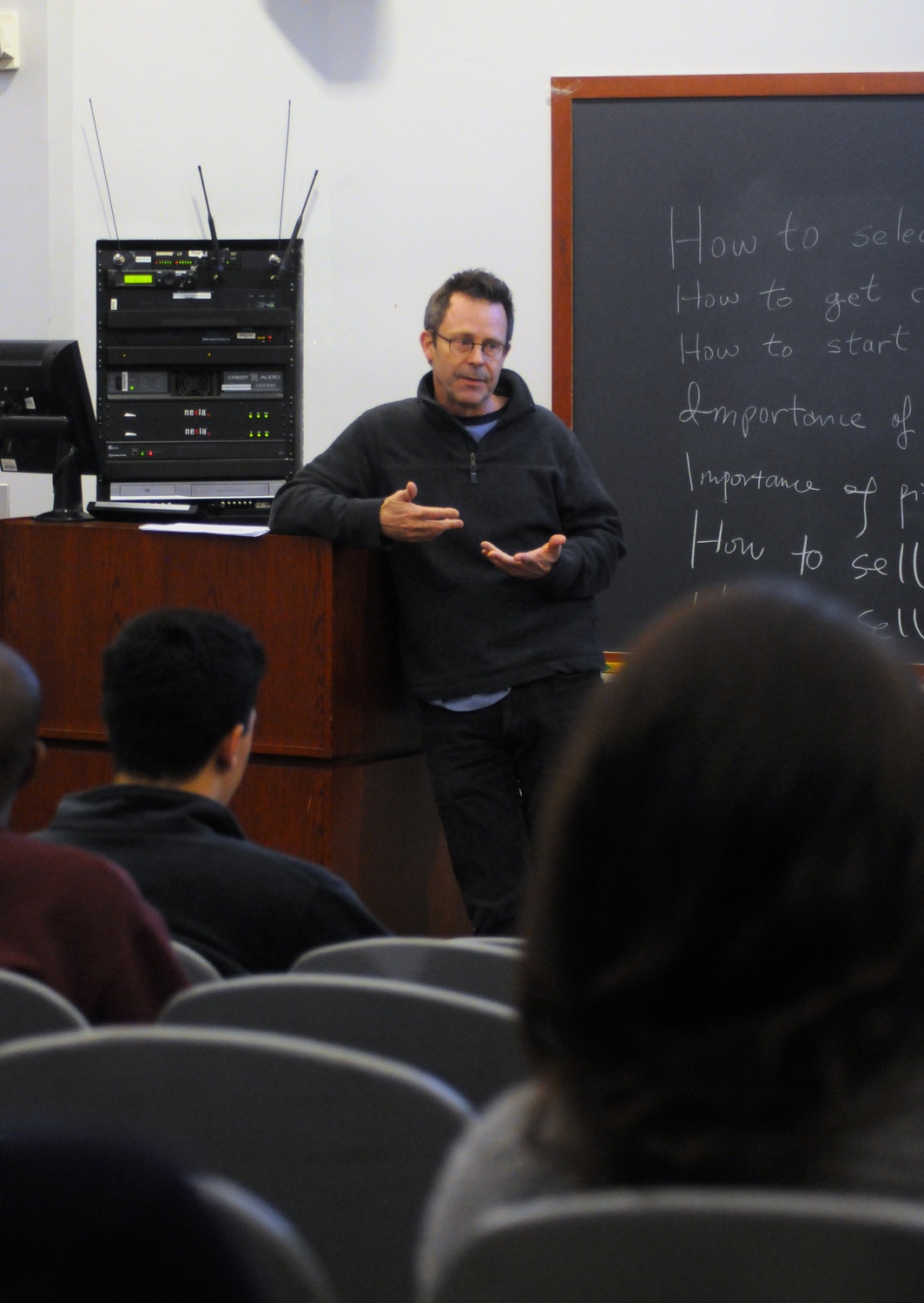 While the UC ultimately voted to approve the email use with only three abstentions, some representatives spoke out against the proposal with worries of setting a bad precedent for other student groups seeking to publicize their events.

One representative, for example, said publicizing an HSA initiative would be providing HSA with “implicit sponsorship” from the UC. When faced with a proposal from Divest Harvard for help in publicizing its Heat Week protest events in April, the Council voted it down, citing similar concerns of showing implicit support and preference to certain groups.

Those in support of the legislation, however, said comparing the two instances was tantamount to comparing “apples and oranges,” due to the political nature of Divest Harvard’s agenda as opposed to publicizing shuttles to New Haven. UC Treasurer Meghamsh Kanuparthy ’16 defended the legislation, calling the shuttles a “public service.”

In response to claims that approval would mean implicit support of HSA, UC Vice President Dhruv P. Goyal ’16 argued that the legislation would merely provide HSA with the benefit of reaching all College students.

In addition to creating the caucus, Banks proposed meeting with the Harvard Queer Students and Allies to form Council legislation with BGLTQ students especially in mind.

Also at the meeting, Victor C. Agbafe ’19 proposed a piece of legislation that would put $325 of the Council’s budget towards a freshman class “town hall,” or a meeting to discuss potential improvements in freshman programming or dorm infrastructure.

The legislation was considered and passed, with a single vote down from UC Parliamentarian Jacob R. Steinberg-Otter ’16, who criticized the legislation for not previously having gone through the usual Council committee process.