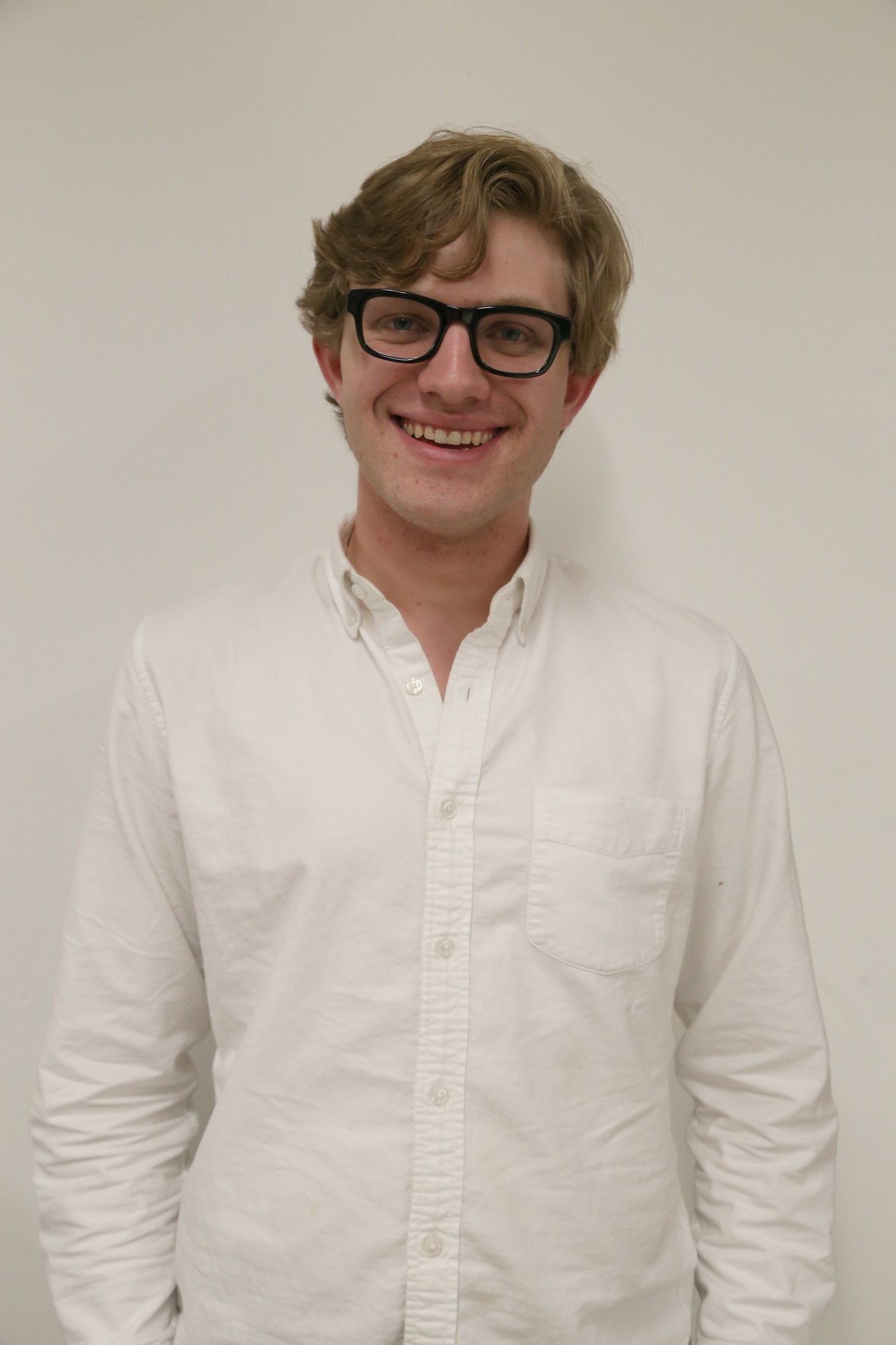 The Road to Iqaluit

My blocking group specializes in dumb ideas. Not the type of dumb ideas that actually get executed and ruin your life—“Hey guys, let’s drive drunk!”—but lofty dumb ideas, ones that would ruin your life in spectacular fashion if you could actually figure out how to do them.

Freshman year, one blockmate became obsessed with something he called the gauntlet. This referred to the act of eating a burrito from Felipe’s, a few slices of pizza from Noch’s, a sandwich from the Market in the Square, and a large sandwich from Al’s, all over the course of one night.

There were no rules about which order you had to eat these in, but it was generally agreed that Al’s would come first, since it closed before all the others. This was also why nobody ever ran the gauntlet—it only seemed like a good idea well after midnight.

The blocking group found this hilarious, and there soon came a plan to found a new house. Grigsby’s identity was fluid, but we agreed that it would feature N-7 housing, and that it would have a very close relationship with Noch’s. Sometimes it was in the alley across the street from Noch’s—sometimes, we decided, it would have to be in Noch’s. Sometimes Noch’s was just the dining hall. Sometimes the Noch’s guys were the House masters. When the Harvard Square Theater closed down, we debated whether or not that would be a good place for Grigsby House. Instead, we moved into Kirkland without incident. Grigsby Youth became the name of our eight-man rap group. This also never came to fruition.

Our sophomore year, we fiercely debated how best to utilize our N-1 eight-man suite: It had three common rooms and four bedrooms, two of which were walkthroughs. We all agreed that maximizing common space was more important than privacy. We debated putting a ping pong table in one common room, then decided a pool table would be a better idea. At one point, we discussed making one of the common rooms a pool. One roommate suggested that we put all the beds in one common room, barracks-style. “What if someone wants to have a friend over?” another roommate asked. “Well, we’d have smush rooms, obviously,” came the reply. We ended up with two common rooms, neither of which had a pool table, a ping pong table, beds for any purpose, or pools.

One night at dinner that year, we were discussing G8 countries (that fall, someone would propose that the eight of us go as the G8 countries for Halloween) when one blockmate, while browsing Wikipedia, discovered that one G7 finance summit had been held in Iqualuit, the capital of Nunavut, Canada. Iqualuit has a population of about 7,000. It has only been a city since 2001, and was originally founded as an Air Force base. Its climate is classified as arctic. Naturally, we found its choice as a host city hilarious, and quickly resolved to journey there at some point.

This never happened, although we did go to Montreal for a weekend over one spring break. That was almost as dumb of an idea.

Petey E. Menz is a joint English and History of Art and Architecture concentrator, as well as a former Arts Chair and a former FM Chair. This is his senior thesis.