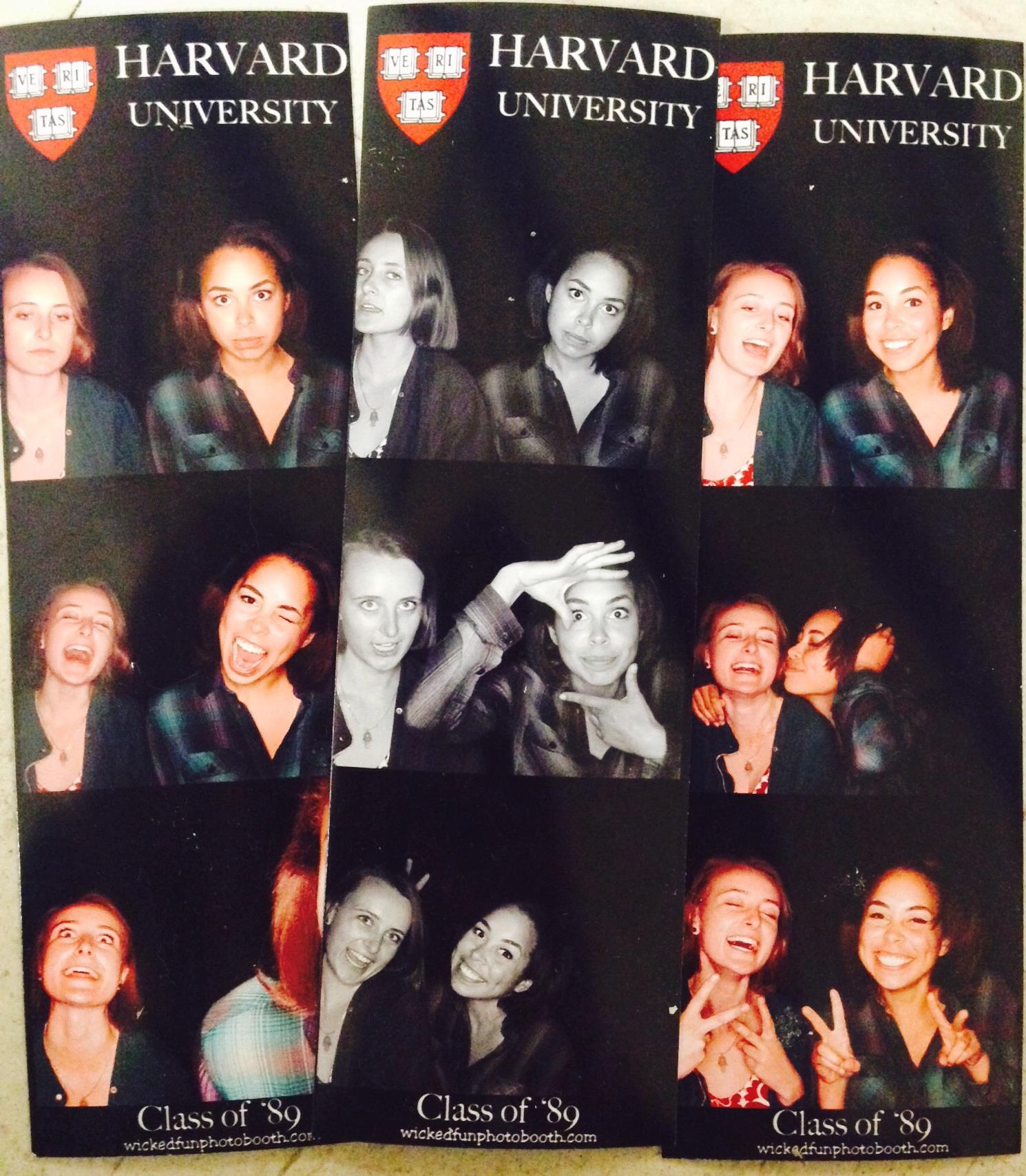 Every night as I walk my quiet mile, I grasp at memories. The sound of her voice. The way her eyes squinted when she was smiling too hard. The words she liked to write. I fear I am forgetting details.
By Meg P. Bernhard

I am well acquainted with a certain part of the night—the hour between three and four in the morning. Between these hours, garbage trucks make their languid stops around Cambridge, homeless men by the Harvard T stop reach an angry stalemate in their nightly chess game, and rats the size of rabbits scurry across the silent streets, searching under fallen leaves for scraps leftover from the tourists who flooded the Square the day before.

Twenty minutes pass between the time I close The Crimson’s front door after sending another day’s newspaper to print and the time I step into my dorm room in Pforzheimer House. In those 20 minutes, starting when the glowing digital clock atop the Cambridge Savings Bank reads 3:39, I see and hear a world vastly different than the one I know during the daytime. There is usually a faint smell of rising bread. A few men and women huddle under sleeping bags around the Square, crowded on benches and tucked away on storefronts. The air is so quiet that the rustling of tree branches startles me. The cab drivers at the taxi stand on Mass. Ave. smoke cigarettes out of their windows and keep their engines stalling, though there are surely no passengers at this hour. Most nights, they look at me and nod toward their cars, but I keep walking. I do not need a ride.

I have wanted to write this story since my first time walking home as The Crimson’s Managing Editor last January. On a campus as busy as ours, and with a job as busy as mine, my nightly walk allows me a brief period of silence, an escape from a frenetic daily routine of making a newspaper, Monday through Friday. It’s easy to forget about my own personal life when I am so consumed with documenting the lives of others, but my walk from The Crimson gives me time to remember. So every night, I think of Haley.

Haley A. Rue ’17. That’s Crimson style. Middle initial, class year. Our style guide dictates we write this for every student on campus. Our style guide has a certain notation for students who have taken time off. But it does not tell me how to write the class year of a friend who has died.

We got to know each other when we were far apart. It was summer 2014, and we were both in Europe, backpacking alone—she in Austria and Hungary, I in Spain and Portugal. We spoke every day, of ancient buildings and avenues, of bright green fields in Austria or dusty red hills in Spain. Some days we felt lonelier than others. A man followed me down the street, I told her. I got lost, Haley told me. But for Haley, those moments could not surmount the overwhelming joy she felt from simply walking through an unknown city, meeting strange new people. Then, she wrote about those people and places, about how young and adventurous she felt. Wherever she went, one thing was certain: Haley was sure to tell a good story. 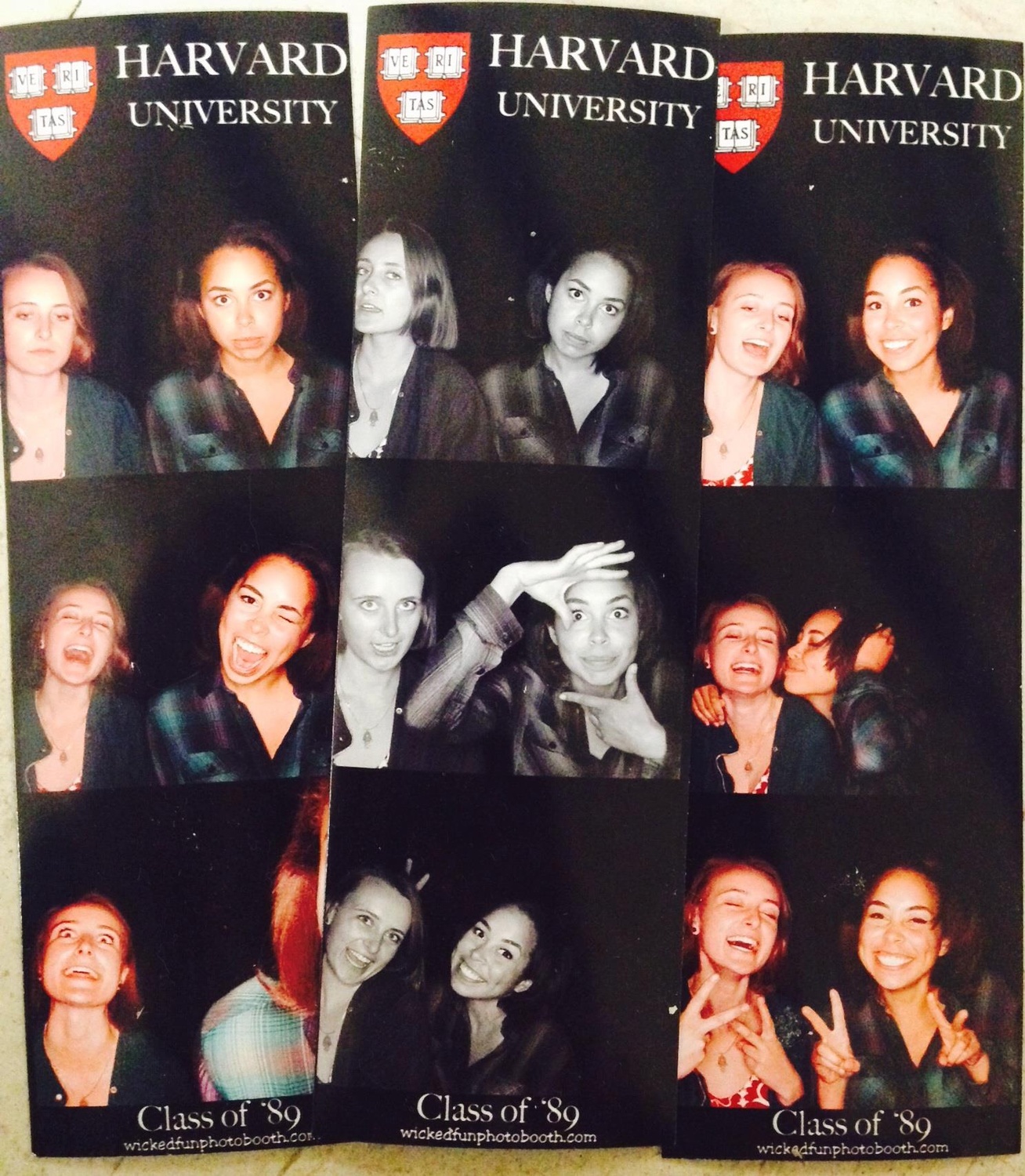 I still know little about her death. I learned on a humid mid-July night, sitting alone on my borrowed bed in a hostel somewhere in Portugal. A vague Facebook post from her aunt. Haley had been hiking and slipped, fell into a whirlpool.

I spent much of the next year trying to piece together what had happened, replaying scenarios in my head. I asked the people closest to Haley to please help me understand. Eventually, I gave up.

Recently, as I walked home alone, between the hours of three and four, I thought of Haley’s hometown of Tacoma, Wash. The sleepy port city sits on Puget Sound, in the shadow of a snow-capped mountain that rises over an expanse of tideflats. You can see the mountain from most places in the city, past bobbing white boats and wooden docks. I visited Tacoma for the first time in August 2014, for Haley’s funeral. I realize now, I have known Haley in death longer than I knew her in life.

Every night as I walk my quiet mile, I grasp at memories. The sound of her voice. The way her eyes squinted when she was smiling too hard. The words she liked to write. I fear I am forgetting details.

Rewind two-and-a-half years. It was late May 2014, just after Commencement. Haley and I were sitting side-by-side in The Crimson, booking weeks worth of trains and buses and hostels for our upcoming trips. I can’t remember what we said then, but we stayed for hours. It grew dark. We hadn’t noticed. The air was warm as we walked back together, past the taxi stand, down Garden St. Some students, we saw, opted to take taxis back the mile from the Square. We laughed at the thought—it was too nice out. We did not need a ride.

—Meg P. Bernhard '17 is The Crimson's Managing Editor. She will miss her nightly walks.