Harvard has Raised $230 Million for House Renewal as of March 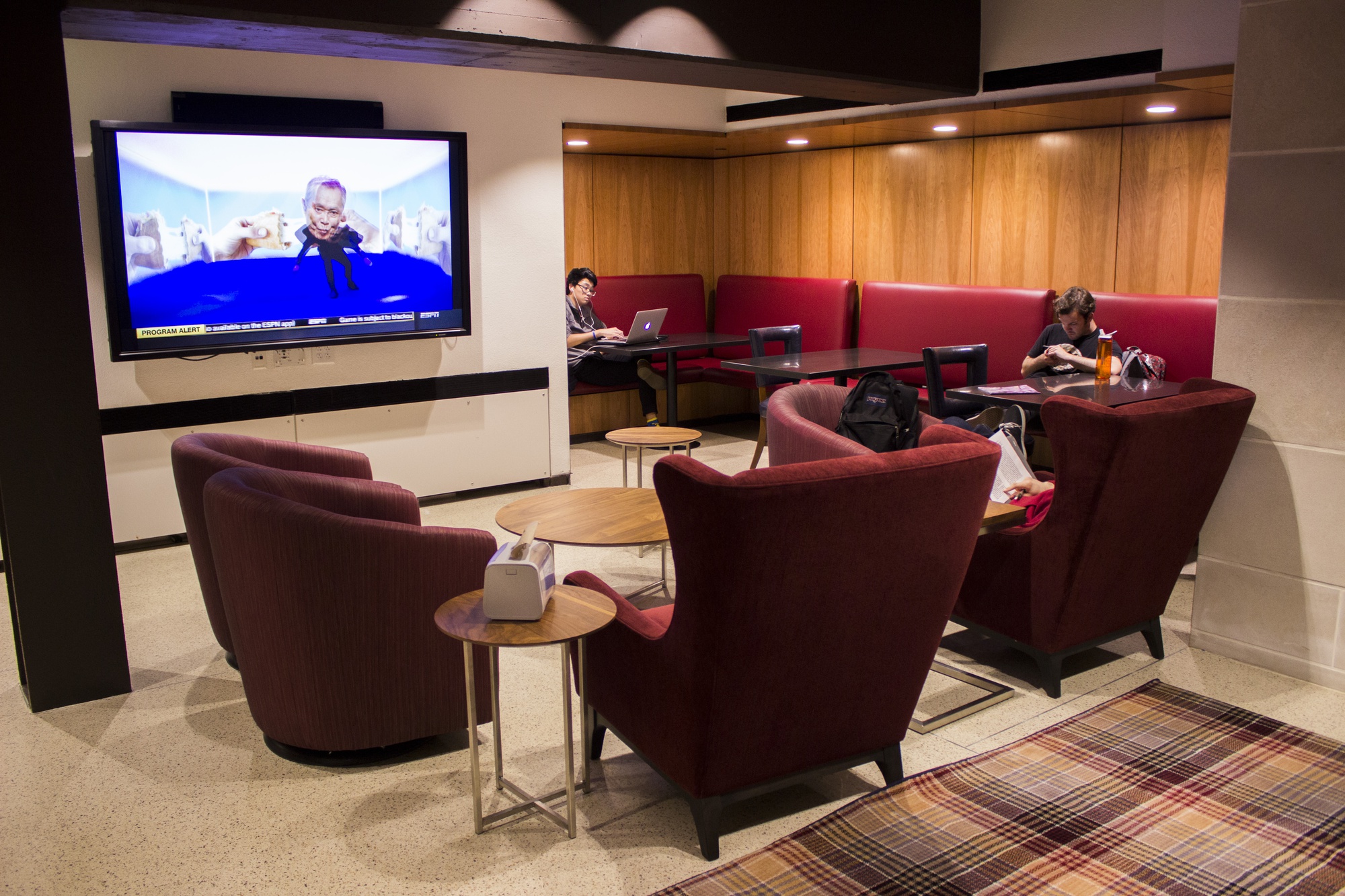 As a component of recent Dunster House renovations, community spaces were improved and added to with the aim of fostering house life and encouraging residents to spend less time away from the House.
By Luca F. Schroeder, Crimson Staff Writer

Harvard has raised $230 million for the renewal of the College’s upperclassman Houses as of March 31, according to a strategic assessment report released Tuesday.

The figure puts Harvard a little more than halfway towards its $450 million fundraising goal for the project, one of the key priorities of the Faculty of Arts and Sciences’ ongoing $2.5 billion capital campaign. FAS had raised $197 million for the House renewal project as of last August.

Early on in the capital campaign, House renewal lacked the fundraising momentum of other core FAS priorities, such as funding for the School of Engineering and Applied Sciences and for faculty research and hiring. Last year, FAS Dean Michael D. Smith explained that it was difficult to articulate a vision for the project before the first construction projects were completed. 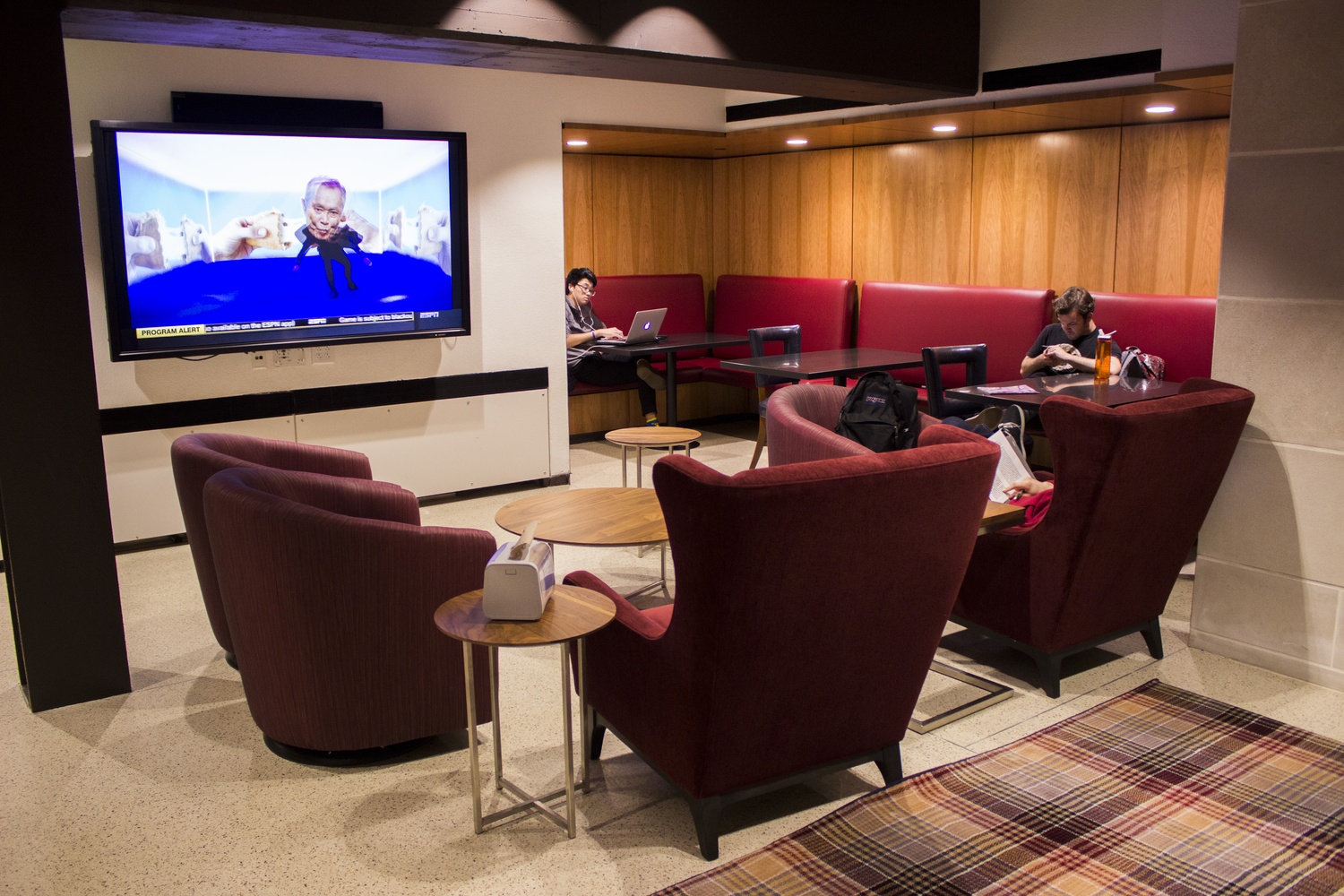 “While valiant efforts were made, even the best renderings and visualizations did not capture the changed experience of students living and learning in renewed Houses,” the report reads. Since Dunster House opened its doors this fall after a nearly 15-month long construction process, administrators have used it as a platform for pitching the House renewal project, hosting events and tours for alumni and donors.

The fundraising progress was fueled by a number of large gifts. Fifty million dollars was raised through a fundraising challenge established in 2012 by leading University donor Glenn H. Hutchins ’77, $10 million was gifted by an unnamed donor to name the Faculty Dean’s Residence at Eliot House in April, and an undisclosed sum was donated by Robert M. Beren ’47, for whom a new five-story hall in Winthrop is to be named.

Tuesday’s report also detailed the general funding model for the House renewal project, which could cost as much as $1.3 billion in total. According to the report, in the wake of the 2008 global financial crisis, FAS decapitalized its endowment to ensure that the projects in Quincy House, Leverett House, and Dunster House would be completed on schedule. This use of decapped endowments, however, came at a high long-term price. Since the income associated with those endowment funds was lost forever, decapitalization will remove approximately $25 million in “available cash” from the FAS’ operating budget by the completion of the House renewal project.

“The operating impact is compounded by the House Renewal funding model’s focus on utilizing unrestricted endowments and Dean’s Reserves,” the report adds. “By using these two resources, the School’s most flexible resources are being depleted, which will limit the Dean’s abilities to invest in other strategic and academic priorities and contribute heavily to FAS-projected deficits.”

According to the report, this funding model has completely used up FAS’ unrestricted reserves, valued at $112 million in the 2013 fiscal year. Costs of future House renewal projects are also expected to grow up to seven percent per year over the next five years because of rising construction prices.

The report also highlighted lessons learned from the recent renovations of Dunster House, Quincy House’s Stone Hall, and Leverett House’s McKinlock Hall. Among the report’s suggestions are the elimination of hallway doubles and a potential increase in hallway singles in future projects, noting student demand for privacy. The report also recommends the creation of “signature spaces” in each House, spaces like Leverett House’s renewed Emerald Theater that would be open to students from other Houses while still contributing to each House’s distinct identity.

Construction on the next House renewal projects starts this summer with Winthrop House, and Lowell House is slated for renewal the following year.