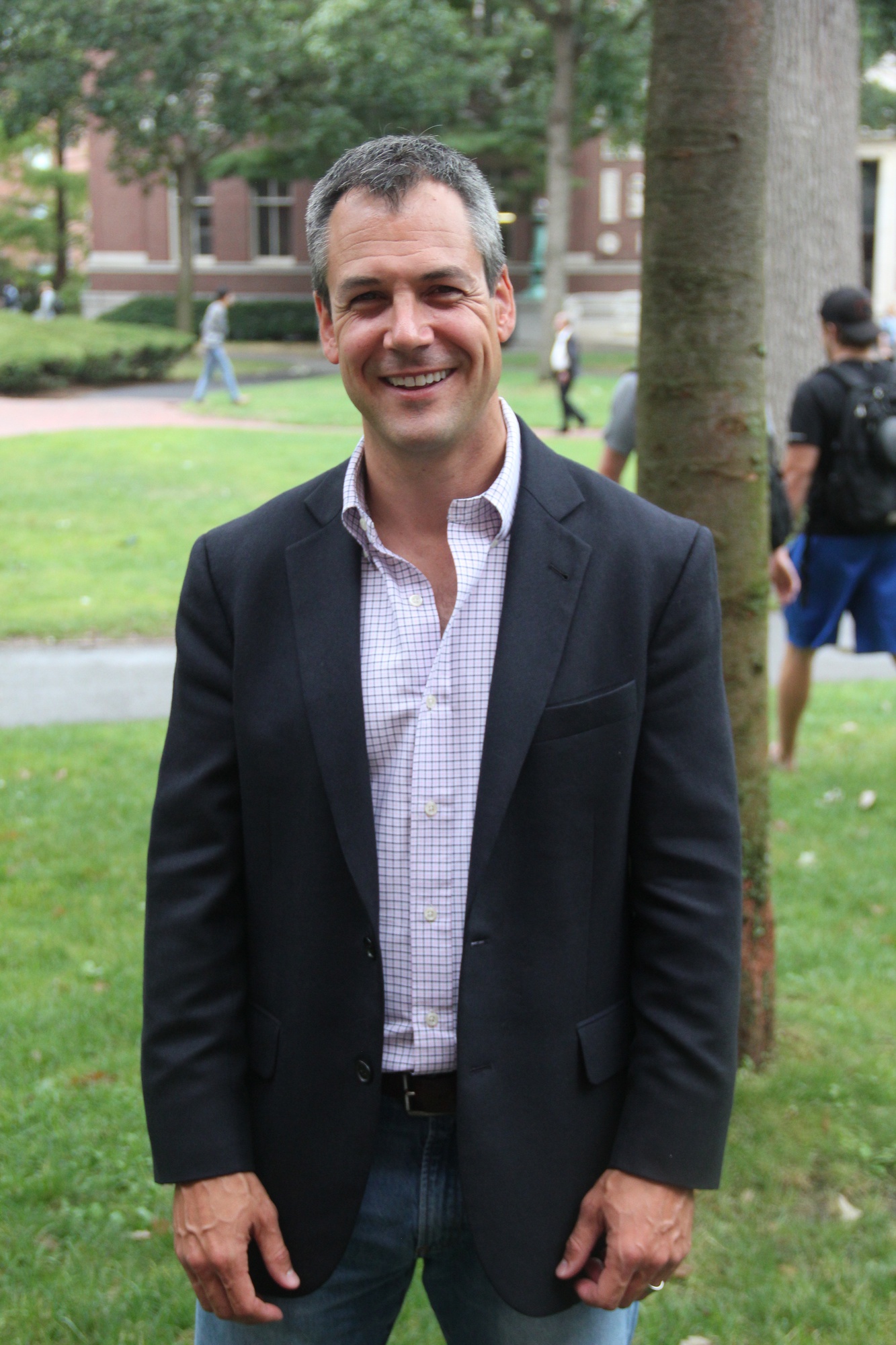 Compared to many other archaeologists’ work investigating thousands of years into the past, Liebmann’s focus on the archaeology of early Native American encounters with Europeans is practically breaking news.
By Emma C. Scornavacchi

Compared to many other archaeologists’ work investigating thousands of years into the past, Liebmann’s focus on the archaeology of early Native American encounters with Europeans is practically breaking news.

Liebmann found his way to Native American archaeology through “serendipity and happy accidents.” As an undeclared student at Boston College, Liebmann got involved in an archaeology dig through a randomly assigned adviser, and something sparked.

When he still wasn’t sure of future aspirations upon graduating, Liebmann signed up for a volunteer teaching program in South Dakota. He soon realized he could combine his interest in archaeology with the interest in Native American culture he discovered there. Liebmann took this combination to graduate school at the University of Pennsylvania, and hasn’t stopped learning since.

“The history of relationships between Native Americans and archaeologists has not been a good one for the past 100 years,” says Liebmann. “So I’m one of the number of scholars today who are trying to build bridges between the two communities.”

This is what makes Liebmann’s work so unique. He’s challenging the norm and bringing the dialogue back to Native Americans themselves, as opposed to a typical European-focused study of history. Liebmann has worked intimately with the Jemez Pueblo tribe of New Mexico for almost 20 years, researching alongside people he describes as “tribal collaborators.”

By working directly with a tribe, Liebmann tries to move closer to an authentic view of the first meetings between Europeans and Native Americans.

“What we know about this comes from the few documents left behind by white male explorers that were written for other white male European explorers,” Liebmann says.

These warped and, often, inaccurate reports of the incidents are frustrating for scholars like Liebmann, who aim to understand the Native American perspective. “I’m trying to take the lead on research questions from what [Native Americans’] interests and needs are, what they need to know about their past for their own contemporary issues and situations,” he says.

Liebmann circles back to this point again and again: It is his tribal collaborators who inspire, push, and lead his research.

If he wasn’t already busy enough writing a book, traveling between Boston and New Mexico, and spending time with his family, Liebmann also finds time to pass on knowledge to Harvard students. Teaching The Fundamentals of Archaeological Methods & Reasoning in the fall and American History Before Columbus in the spring, Liebmann still believes “the best way to learn is to teach.”

Liebmann’s enthusiasm is evident. His face lights up when he talks about teaching. But would he do anything differently if he could?

He jokes, “I should have picked the Caribbean, because then how awesome would it be to go there to do your research?”

But a second later, Liebmann concedes that there’s actually little he would change. With a smile, he lands on a serious answer: “That just means I’m so lucky I picked the right job.”