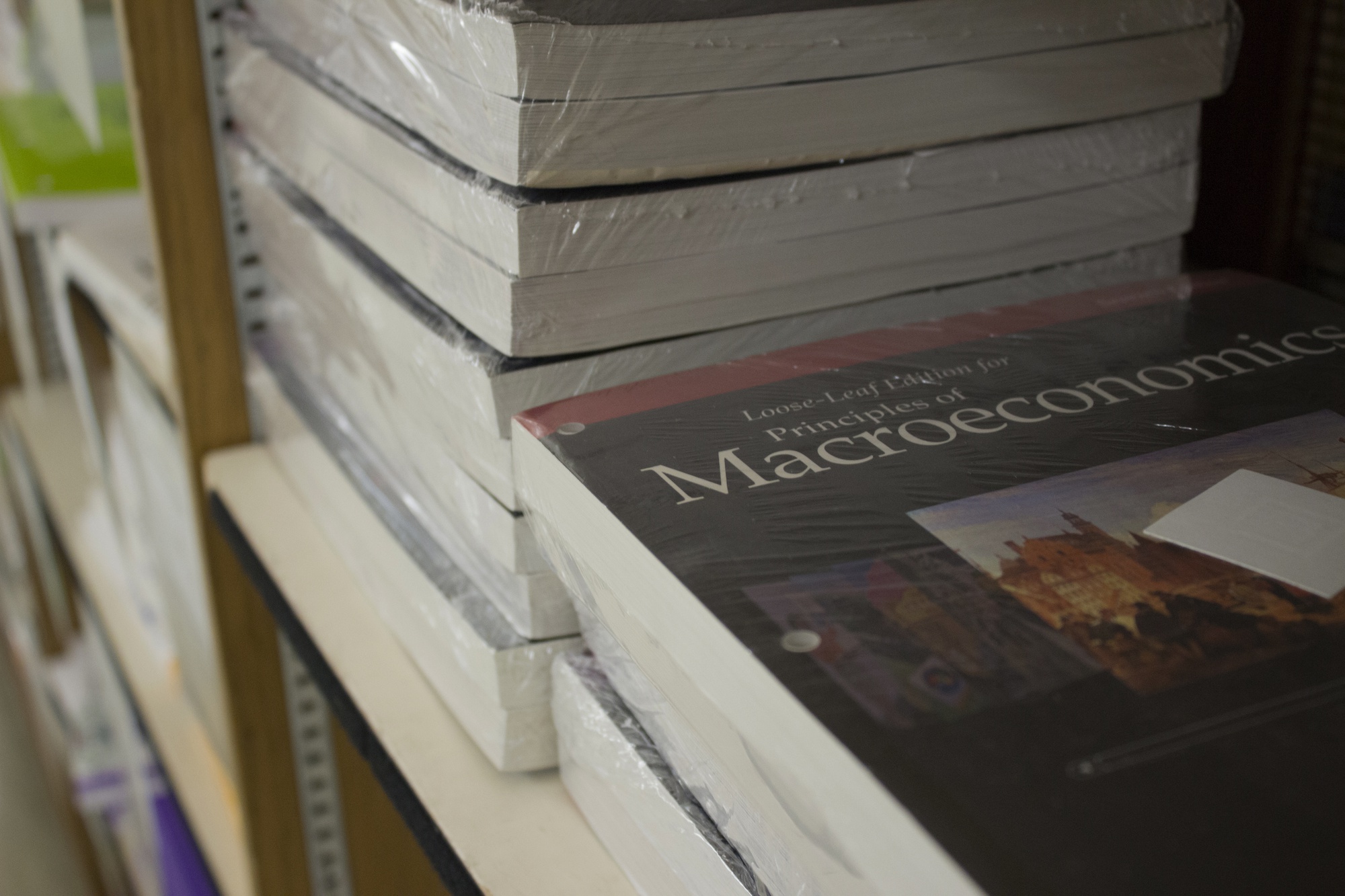 Students enrolled in Harvard’s introductory economics course must now purchase loose-leaf copies of N. Gregory Mankiw’s Principles of Microeconomics as well as a code to online materials. The course continues to face criticism for being too costly as a required and introductory course for Economics concentrators.
By Mia C. Karr, Crimson Staff Writer

For the first time, students in the College’s introductory economics class must purchase a $132 access code to an online textbook and set of online materials—a course requirement that many have criticized as making the class too expensive. But the course’s professor and the textbook’s author, N. Gregory Mankiw, said the new system is worth the pricetag. 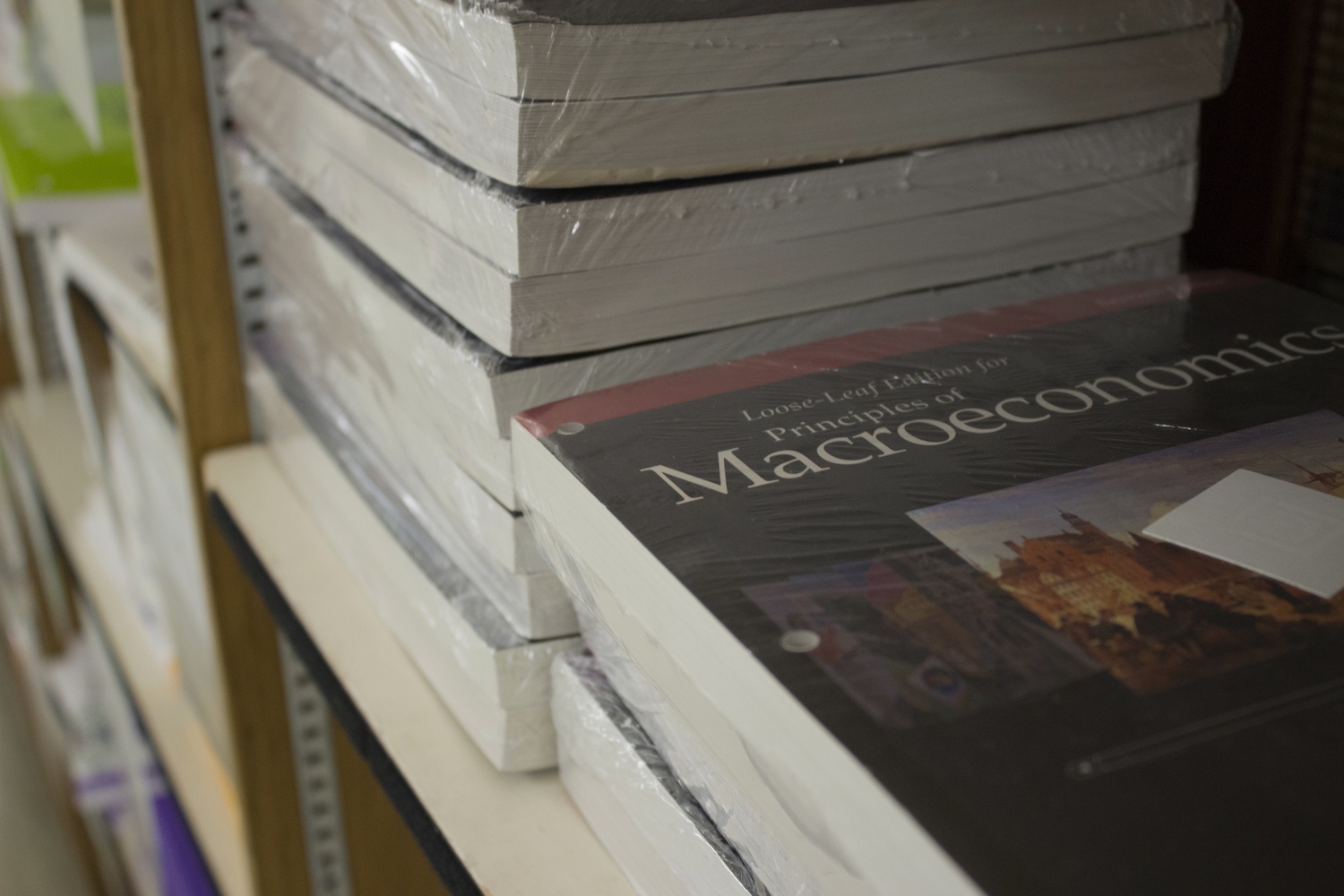 Unlike in previous years, students in Economics 10: “Principles of Economics,” the foundational course for the Economics Department, cannot purchase used textbooks, which often offer a cheaper alternative to the new books. Instead, they must purchase access to the MindTap learning system, an online platform developed by the textbooks’ publisher that includes test preparation materials, problem-sets, and quizzes for the course. An online copy of the textbook is included on MindTap’s website, and students also receive a loose-leaf hard copy.

The access will expire after 12 months, so students can not resell their textbooks, Mankiw said.

As of Monday evening, 647 undergraduates were enrolled in Ec 10, the College’s largest class this semester. In 2014, 618 students concentrated in economics, according to the College’s handbook for students.

Mankiw said he was able to negotiate with the publisher to obtain a lower price for Harvard students, who were the first university students to use the new system in their classroom. Mankiw said he waited to implement the program until other colleges had tested it.

But some students and the Crimson’s editorial board have argued that the mandatory price is too expensive for an introductory course that is a prerequisite for the economics concentration, as well as other social science concentrations.

“For those students who aren’t privileged enough to buy new textbooks, this is really expensive and burdensome,” Irene Limb ’18, a student in the course, said.

Mankiw, however, said the combination of textbook and supplementary materials MindTab offers makes the price reasonable.

“We were very careful to get what we considered was a good price,” he said. “We wouldn’t have done it just for the textbook. The issue was this whole online learning system.”

Limb also questioned the necessity of using MindTap instead of a free website, such as Canvas, the online learning platform that the College’s courses use. According to Anne Le Brun, the head section leader for Ec 10, MindTap offers features such as step-by-step problem solving, a graph builder, customized test preparation quizzes, and an app.

Mankiw said that MindTap also allows for automatic grading on some assignments, which frees up section leaders to spend more time on other parts of the course.

Though current students may benefit from MindTap’s materials, former students who planned on re-selling their textbooks, like Luke Driscoll ’17-’18, now find their market monopolized by the Coop.

Driscoll said he assumed he would be able to resell his textbook when he purchased it, used, last year. He added that the increase in price would have been a factor in his decision to take the class, because it is not a requirement for his concentration.

Mankiw said he is always looking for ways to improve the course, and he said the switch to MindTap may not be permanent. He said he is looking forward to receiving student feedback after students have used the system for a year.