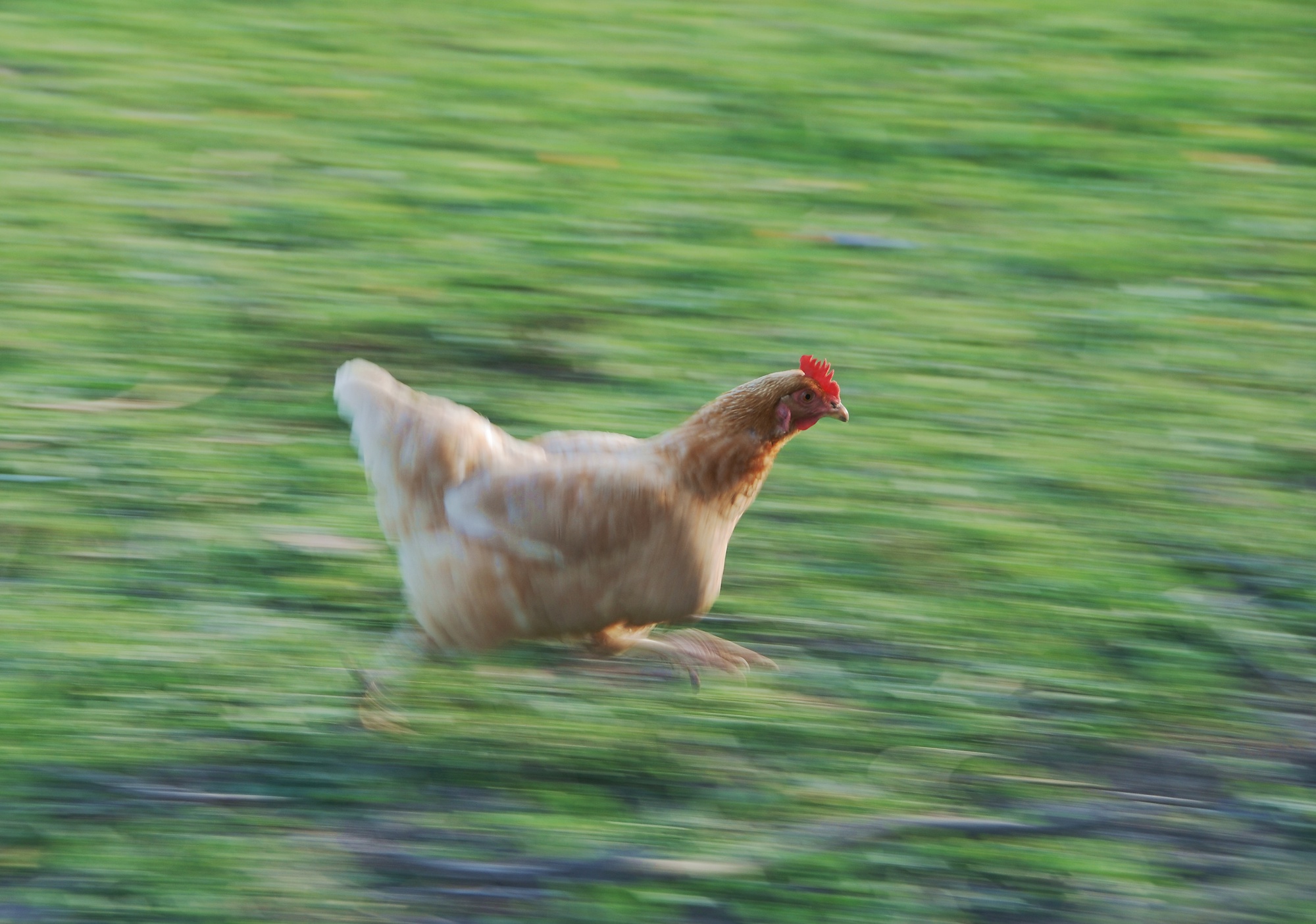 The headless chicken ran in circles, its wings flapping in seeming distress, its bloody neck stub gyrating up and down. The children began to pour buckets of water over the chicken for no reason I could discern.
By David H. Xiang

I shook my bottle, trying to free the last drops of water. The clouds were still blocking the sun, but I could already taste my sweat. Who knew building latrines took so much out of you?

It was my second day of public health construction in Darien, Panama, with the Harvard Global Brigades team. The sun was frying my arms, mixing cement got more difficult with every swirl, and the only thing I could think about was lunch.

The locals I was working with kept going. They handled sharp saws with bare, deft hands—I needed heavy-duty gloves.They mixed the cement as though whisking egg yolks, and accomplished the feat in half the time I did.

I needed a break. I walked over to the next house, where a man, accompanied by his children, held a white hen in one hand and a giant knife in the other.

He took the chicken over to his porch steps, pinned its head down, and decapitated the bird with a slash of his knife.

The headless body plopped to the ground. The man tossed the head aside and went back into the house. His children stayed put, staring at me.

I realized I had just screamed. Out loud. High-pitched. I hadn’t been able to help myself. The butchery was so swift, so unexpected.

I had never seen a chicken beheaded before.

Meanwhile, the headless chicken ran in circles, its wings flapping in seeming distress, its bloody neck stub gyrating up and down. The children began to pour buckets of water over the chicken for no reason I could discern.

This grotesque scene continued for several moments before the chicken’s wings finally ceased flapping, and the children stopped pouring. Losing interest, the kids headed back inside, abandoning the chicken’s bloody, deformed body in the grass.

Its neck stub was still moving feebly when I began to walk away.

On the plane ride home, my mind kept returning to the headless chicken. I realized, suddely, that I’d been running around in circles myself.

I’m awful at making decisions—from which cereal to eat for breakfast to whom I should block with, from which Harry Potter house is the best to what classes I should take.

I worry sometimes that I’ll become aimless—my muscles moving me from place to place while my brain treads water, stuck in indecision. Everything has worked out so far, but what will happen once I graduate?

I suppose it can’t be that bad—unlike the chicken, I still have a head.