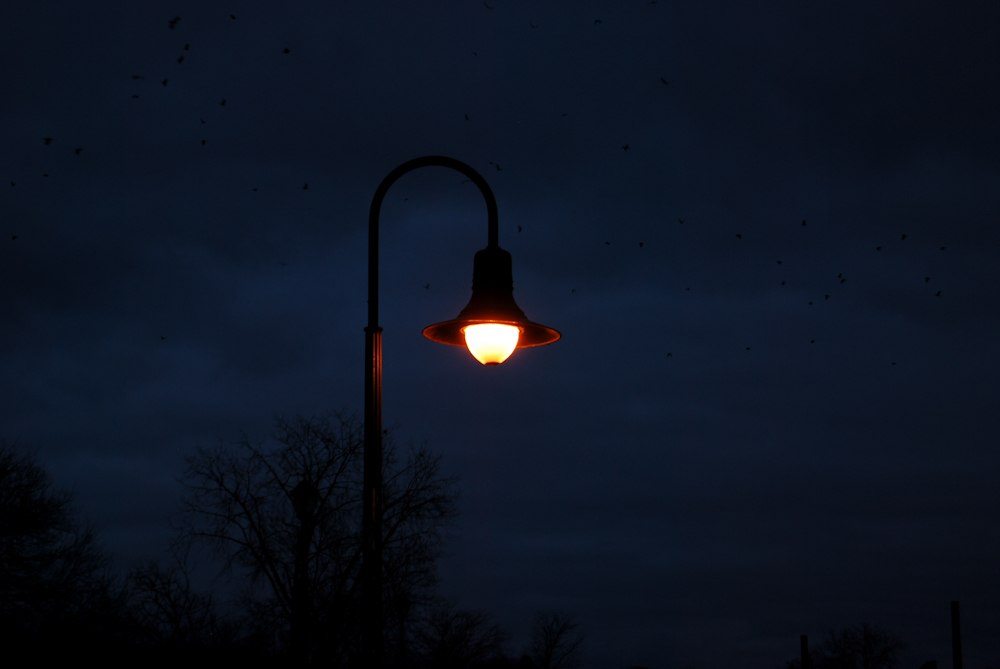 I was raised in the boondocks of Arkansas. The stereotypes that just popped into your mind? They probably apply.
By Sadie C. Pate

This summer it will have been 12 years since I last saw the six-acre plot of land I grew up on. It has since been destroyed by a tornado, flattened by Caterpillars and paved over by enterprising businessmen. But in my head, the quaint two-bedroom farmhouse and the catfish pond, encased by a flimsy wire fence—to keep my sister and me from fraternizing with the “fishies,” as we were inclined to do—still stand there, a nostalgic safe haven.

I was raised in the boondocks of Arkansas. The stereotypes that just popped into your mind? They probably apply.

We didn’t wear shoes when we could help it. My sister and I had a special knack for losing them. About 100 yards from our main house, where my sister and I shared a bedroom and my parents took the master, Grandma lived in a little two-room cottage attached to the barn.

Helping Daddy drive the tractor was a favorite pastime, only bested by swaying on the rope swing Grandma tied up in the oak tree out back. We raised chickens, guineas, and peacocks. Sheep, rams, and cows, too, for a little while. And my best friend was a pet goat named Josephine that I wheeled around in a red wagon everywhere I went. My sister and I liked to play outside in our underwear, splashing around in the barrels Grandma used to collect rain. Mostly we went around naked, but forests on either side of the property kept us from having to worry about onlookers.

Mornings on the farm were always a blur of sleepy eyed Malt-o-Meal breakfasts and last-minute kisses goodbye. They were mornings when I didn’t have to even be alert enough to put on my own clothes or brush my own teeth. Mornings where I watched the tell-tail remnants of the moon sneak back into the clouds from the school bus as the sun steadily washed away traces of the night.

On school days, before it was even light outside, Daddy would carry me, half-sleeping, outside into the chilly pre-dawn mist, down to the car port, and lay me long ways on the bench seat of the two-door Toyota. We would drive down the half mile grey gravel driveway and let the engine idle, waiting at the front gate for the school bus lights to peek over the crest of the red dirt road. I’d climb down from the truck and get on the school bus, the first one to be picked up every morning. The driver would close the door, and off we went. Three more miles down Tycoon Road to pick up my next door neighbor—sitting on her old swinging gate, waiting for the hydraulic bus doors to open and take her out of the woods.

These tranquil mornings seem an entirely different universe from my now scattered and hectic routine. I am hardly ever up before the sun rises and I haven’t eaten a proper breakfast since last semester. If I ever enjoy the pre-dawn serenity now, it’s on a sober walk back from the library after a long night that ran into morning.

Those blissfully dark mornings in Centerton, Arkansas seem so idyllic now. I would give a lot for my mom to make breakfast for me unwaveringly, like clockwork, rather than having to walk outside and put myself in potential danger of encountering people before I’ve had coffee.

I miss the indifference of letting someone else pick my outfit in the morning, rather than having to get up and throw on a jumble of my own devising ten minutes before my 9 a.m. Spanish class.

The funny thing, looking back, is that I used to hate those things. I resented that I always had to eat all of what my mom made for breakfast, or that I had to wear the blue skirt instead of the orange dress. Finally being here at Harvard, on my own, has made me realize what I assume all moody teenagers realize at some point: I had it really good back then and I didn’t even know it.