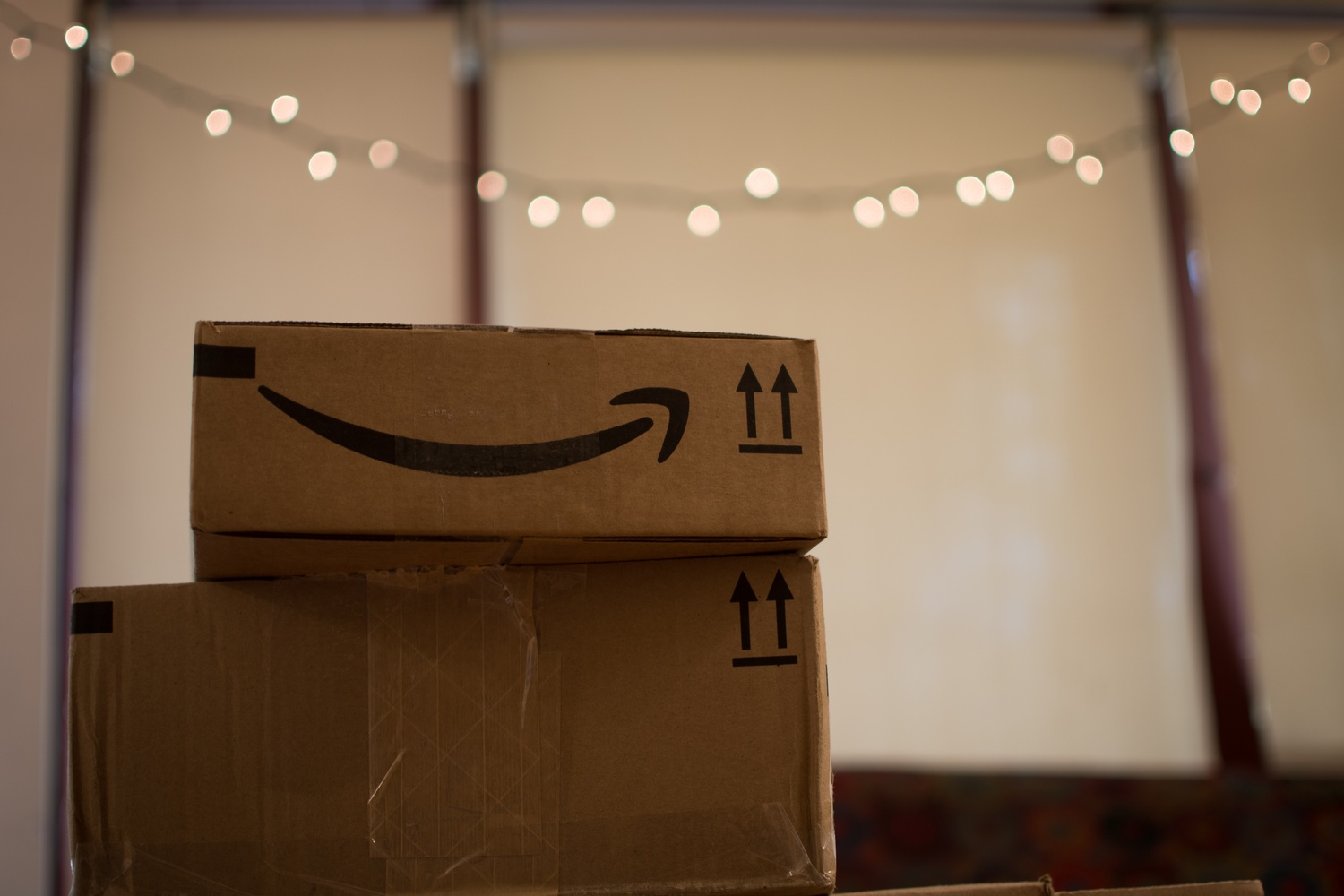 Amazon named Boston as one of 20 finalists in its search for a second headquarters earlier this month, after both city and Harvard leaders said they support the bid.

Boston has long been considered a top contender among the nearly 240 proposals for “HQ2,” the name for the Seattle-based company’s second home, which could one day support 50,000 employees.

Amazon will now move into the final phase of its nationwide search, undergoing studies of potential sites and labor markets as well as negotiating tax breaks from potential cities. Boston will face off against other major urban areas such as New York, Los Angeles, Chicago, and Washington, D.C.

"I am proud that Boston is on Amazon’s shortlist for its second North American headquarters. As a thriving city with a talented and diverse workforce, culture of innovation and opportunity for all, I see no better city than Boston for Amazon to call their second home,” Boston Mayor Martin J. Walsh wrote in an emailed statement.

“Boston is a perfect location for Amazon to grow,” Barros wrote in an emailed statement. “We have excellent constitutions, talented and diverse residents, a strong ecosystem, and a great business climate.”

University President Drew G. Faust also said she was in favor of an Amazon headquarters in Boston in a letter to Amazon C.E.O. Jeff Bezos in October, writing that “Amazon, and its commitment to service, innovation, and discovery, would be a welcome addition to our remarkable community here in Greater Boston.”

She also wrote that educational institutions in the greater Boston area would provide talented employees for the company.

“A well-educated workforce and the promising pipeline of exceptional, highly-skilled, and nimble labor are also particular hallmarks of our region,” Faust wrote.

Boston’s headquarters proposal presents the 75 colleges and universities across the city as a strategic advantage for Amazon, offering “highly skilled students and researchers from around the world” and providing “a source for strong partnerships and collaboration with the community.”

The proximity of a possible headquarters in Boston or Somerville, the two sites under consideration, could boost employment prospects for Harvard undergraduate and graduate students.

“Any company of that size bringing a headquarters to this location is going to be amazing for us from an economic development standpoint because they offer a range of different opportunities career-wise throughout the entire organization,” said Monica G. Tibbitts-Nutt, a freshman proctor who sits on the board of the MBTA. “The opportunities especially for undergraduates are going to be pretty amazing, from an internship standpoint all the way to that first job.”

However, some faculty remain concerned that the consequences of such a move might not be purely beneficial for the Boston area.

James G. Stockard Jr., a lecturer at the Graduate School of Design, said the boost to the economy and employment opportunities may have unforeseen consequences. Stockard said that young start-ups may be discouraged from establishing themselves in Boston because of Amazon driving up housing prices.

“The idea that a company like Amazon might keep more of those bright young minds in our area is a good thing, but unless there's a change in the housing market, those people will continue to bid up housing prices and prices will get higher and higher,” he said. “It's a double-edged sword for Amazon to be here in the long term, unless we can cope with the housing issues.”