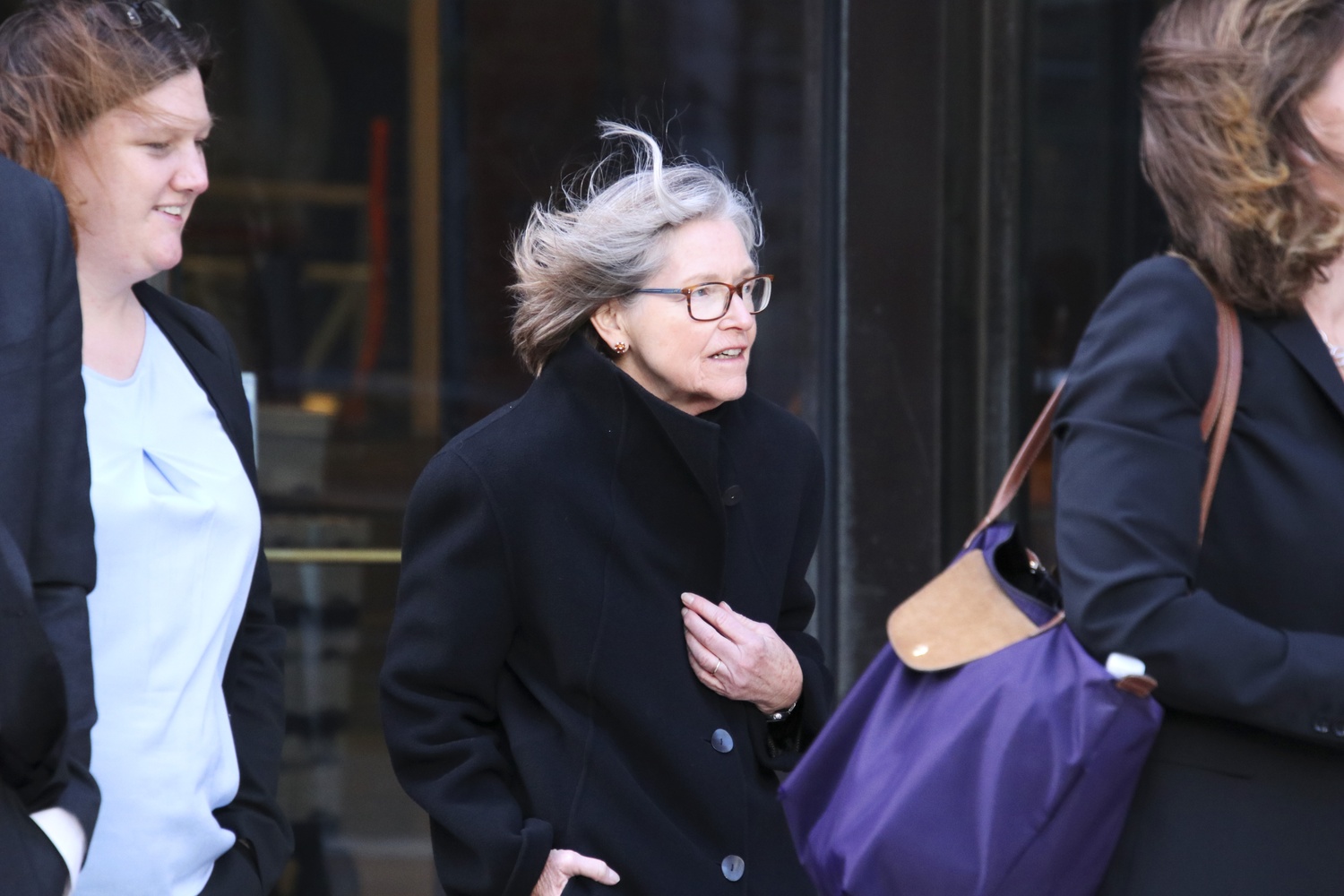 Unlike in admissions cycles past, Harvard officials will abide by specific, written guidelines detailing how and when they may consider an applicant’s race when deciding whether to admit that student to the College's Class of 2023 this year.

A copy of the guidelines obtained by The Crimson — in which Harvard outlines application "reading procedures" for the Class of 2023 — explicitly prohibits officers from pondering a candidate's race when assigning scores for personal traits. The admissions office releases a new set of reading procedures to officers each year, though normally the documents remain confidential.

The way the College assigns personal ratings is a key point of conflict in the ongoing Harvard admissions trial, the latest development in a four-year-old lawsuit alleging the University discriminates against Asian-American applicants. Anti-affirmative action advocacy group Students for Fair Admissions first sued Harvard in Nov. 2014; in the years since, it has specifically alleged that the College systematically assigns qualified Asian-American applicants lower personal scores to justify their exclusion.

As revealed in documents submitted as part of the suit, Harvard admissions officers give each applicant a score for their personality traits that ranges from 1 to 4, with 1 being the highest and 4 the lowest score. A 1 denotes an applicant with “truly outstanding qualities of character” while applicants with “questionable or worrisome qualities of character” are more likely to earn a 4.

A 2013 internal review conducted by Harvard’s Office of Institutional Research found that Asian-American applicants consistently drew lower personal ratings than did applicants of other races. Harvard officials have repeatedly called the report “preliminary and limited.”

While the new guidelines prohibit the use of race when determining personal scores, the documents also urge officers to consider whether a student’s racial or ethnic background “may contribute to the educational benefits of diversity at Harvard College” when assigning overall scores.

“The consideration of race or ethnicity may be considered only as one factor among many,” the guidelines read.

Previous iterations of these guidelines contained no explicit guidance on the use of race. Previous versions also offered far shorter explanations of how Harvard gives out personal scores.

Director of Admissions Marlyn C. McGrath ’70 said the admissions office does not give application readers with written guidance on the consideration of race when she took the witness stand in the trial Oct. 19.

Most documents examined in the case — and used in McGrath’s testimony — all date to several years ago. The admissions office drafted the new guidelines for the Class of 2023 in early October.

University spokesperson Anna G. Cowenhoven wrote in an email that the new reading procedures comprise a yearly update to Harvard’s admissions policies, which remain unchanged. She declined to comment on the fact that the procedures explicitly mention race.

The added instructions emphasize that admissions officers should consier “characteristics not always synonymous with extroversion” and that “particularly reflective” or “insightful” applicants should earn higher personal ratings.

SFFA lawyers introduced the reading procedures in court Wednesday after Tia M. Ray ’12, a Harvard admissions officer and director of the Undergraduate Minority Recruitment Program, testified under cross-examination that she was aware the College had published written guidelines on the usage of race in the admissions process .

The revised reading procedures merely “enforced what we have been doing in practice” and are “absolutely not” a change in the admissions process, Ray said.

In earlier testimony, Dean of Admissions and Financial Aid William R. Fitzsimmons ’67 affirmed that Harvard has not, in recent history, relied on race when calculating the personal ranking.

“We do not endorse, we abhor, stereotypical comments. This is not part of our process,” he said. “This is not who I am, and this is not who our admissions committee members are.”