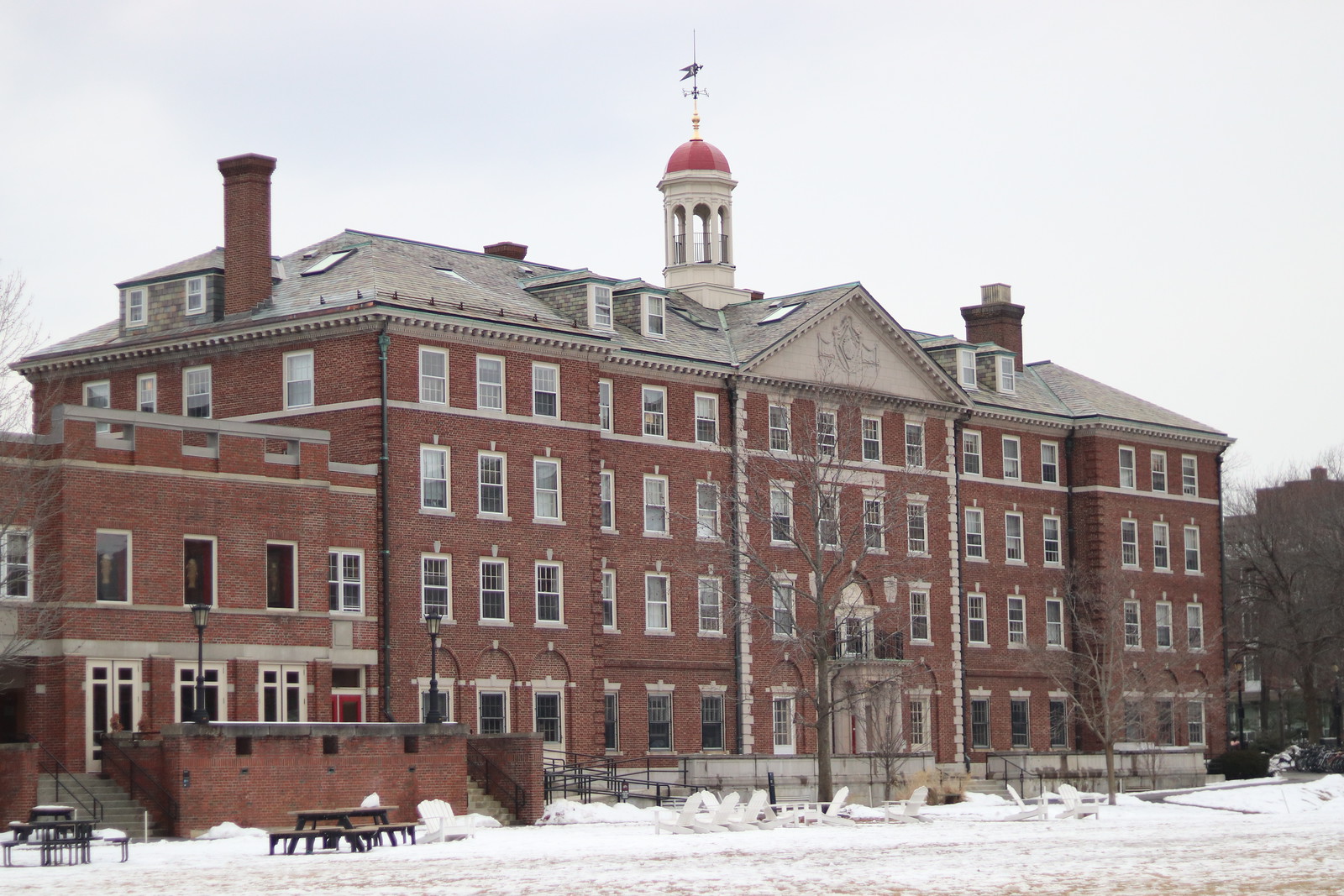 By Kathryn S. Kuhar
Cabot boasts singles as large as freshmen common rooms, designated party spaces (*cough* *cough* the Aquarium), and an inviting atmosphere that will make you feel at home.
By Kiana Ziadkhanpour

The love Cabotians have for their house is palpable; they gush about all things related to space (physical, social, and mental), and love their community. Cabot boasts singles as large as freshmen common rooms, designated party spaces (*cough* *cough* the Aquarium), and an inviting atmosphere that will make you feel at home. 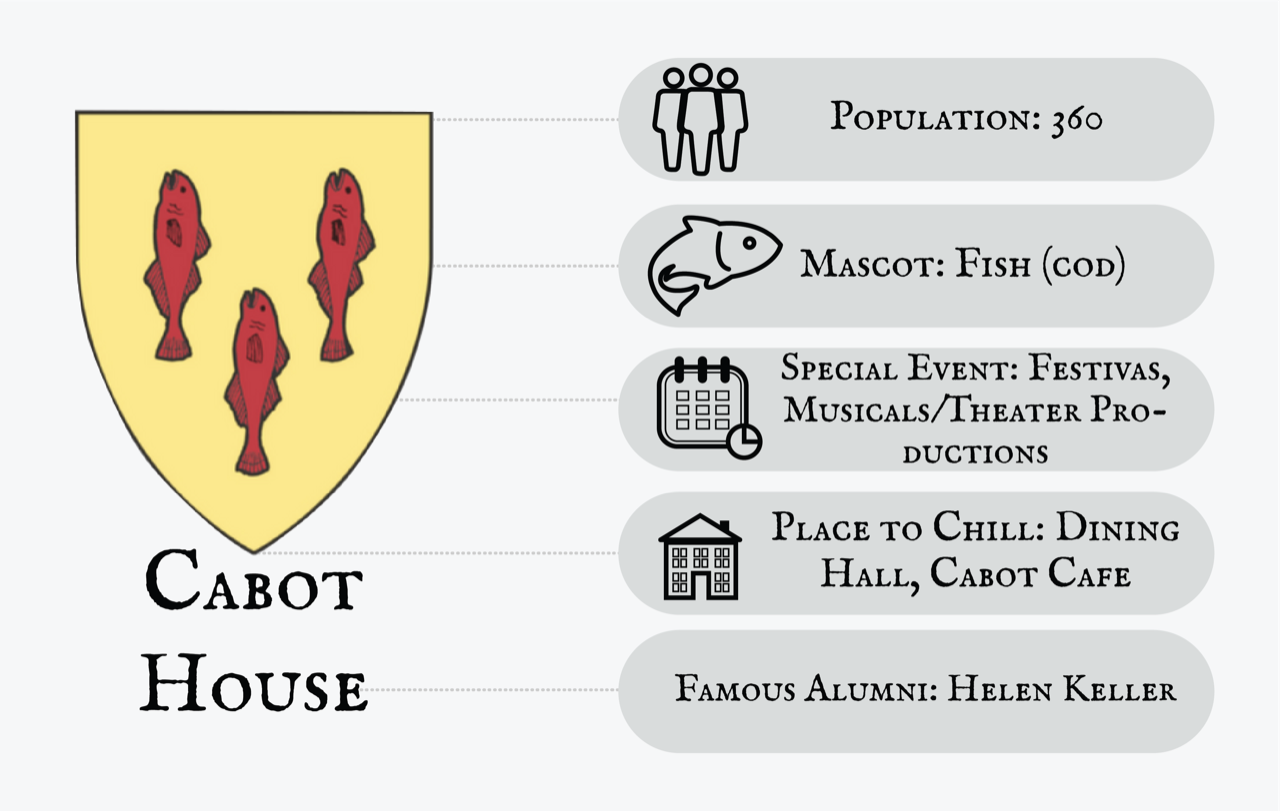 If space is what you’re after, Cabot is the perfect place for you. House Committee Co-Chairs and blockmates Ashish Dahal ’20 and Ian V. M. Saum ’20 say that they got n+1 suites with a large common room and singles for all their roommates as sophomores. Now as juniors, with admittedly subpar housing lottery numbers, Saum bought a queen-sized bed for his room and Dahal has enough space in his room to do morning yoga! 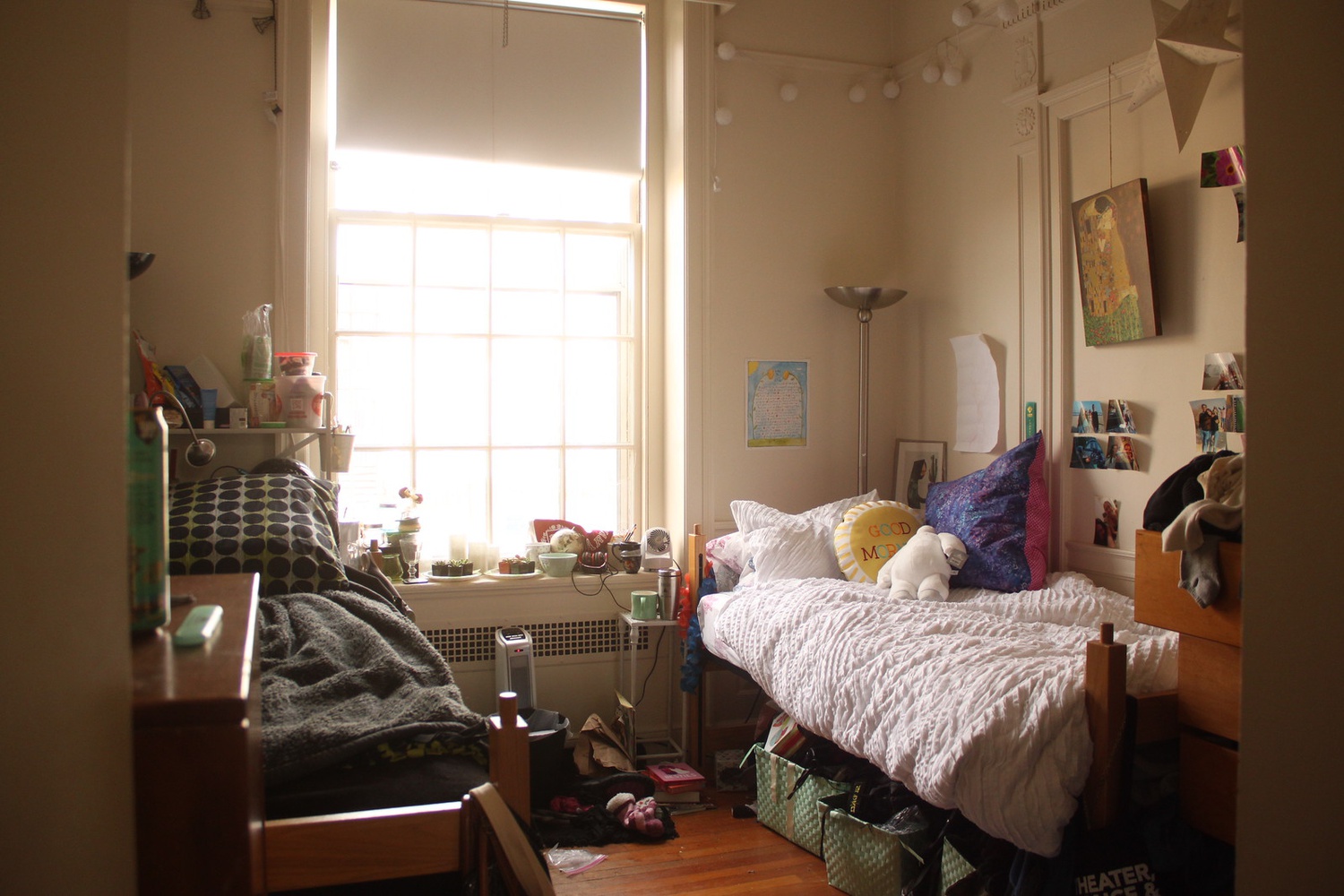 Sophomores in Cabot can indicate preference for a single or a suite, with suites ranging from doubles to sextets. Cabot has beds for 363 students (making it one of the smaller Houses, which only adds to the community feeling) with 120 singles available. Cabot surrounds the Quad Lawn (which is often full of cute dogs!), and fortunately, most of its buildings are connected through tunnels (save for the Islands), so you can walk to breakfast in your PJs, even in the dead of winter.

Cabot boasts amazing amenities: From a pottery studio, to a dance studio, game room, and a cafe that’s open until 1 a.m. on most nights, this House really has so much to offer. Saum even says, “If you’re interested in actual lifting, our gym is by far better than any other House gym. I will stand by that. That is a hill I will die on.”

According to the HoCo chairs, Cabot has the highest piano to student ratio, showing how Cabot really allows students to explore their interests. From an annual musical in which many of the participating students are new to theater, to the official meme group “Cabot House Memes for Fishy Teens” (with an official HoCo Meme Chief), Cabot prides itself on having the real CEB — the Cabot Events Board.

“I’m almost a fanatic when I tell people about [Cabot]. Cabot is awesome,” says Stephanie Zhao ’21.

Cabot is almost synonymous with community, and though that may be cliche, Cabot administration really does the most to provide its students with a sense of belonging. 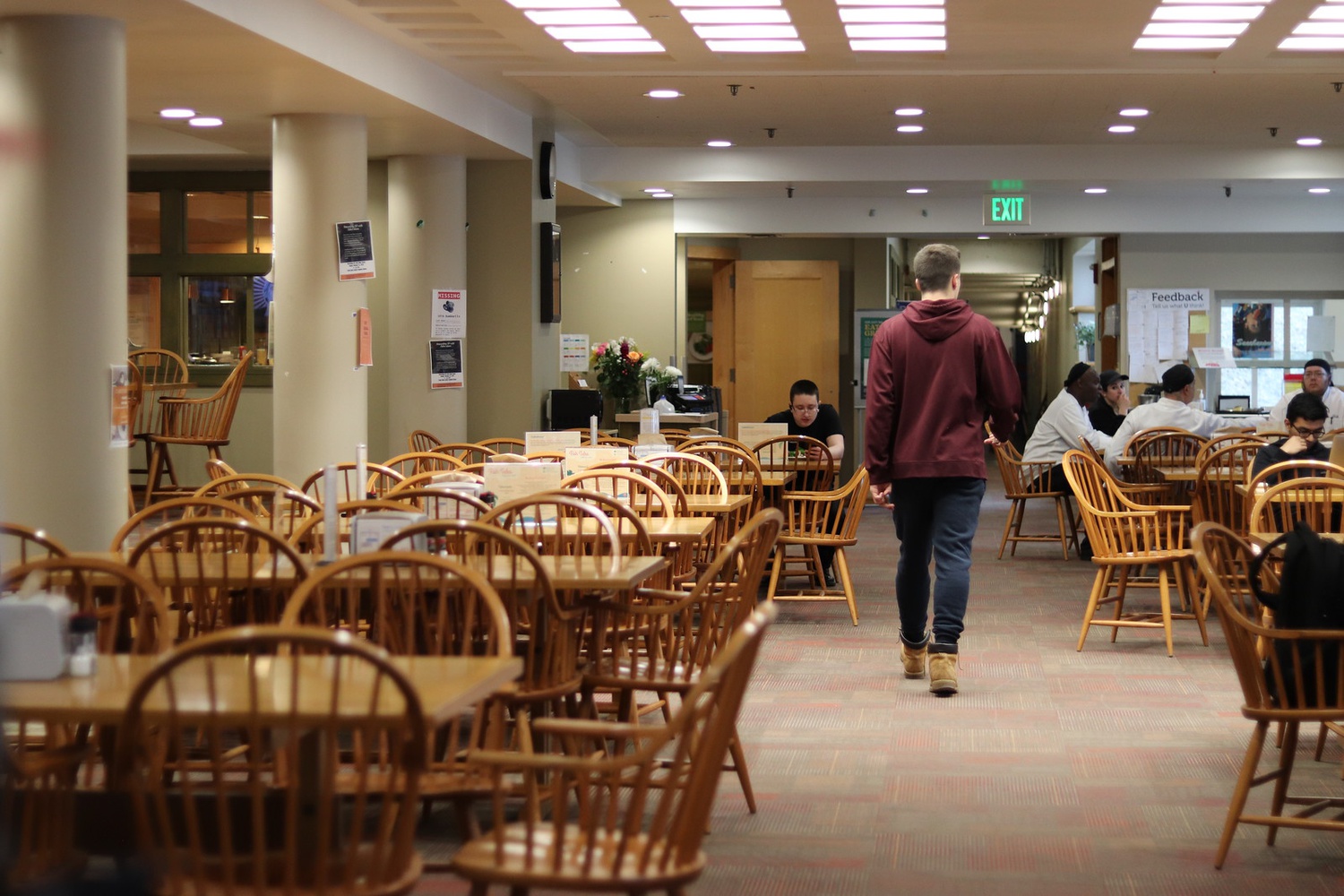 Festivus, Cabot’s annual winter holiday party, involves Food (take-out from all different types of cuisine), Feats (a talent show of sorts), and Fire (the burning of Grievances). The Fire part of Festivus is especially fun. Who doesn’t want to literally burn their complaints to stomp out negative energy? Each year, Cabot also holds a Dutch Auction, where “random” things are auctioned off as a fundraiser for HoCo. You can pay to have people pied in the face, or, in the case of Dahal, be hired to juggle in the dhall for an hour.

Cabot is one of the only upperclassmen Houses that organizes weekly entryway study breaks — 9 p.m. on Sundays. Don’t miss it! Colloquially referred to as the “milk and cookies fund,” Cabot has money set aside specifically for this purpose. This really fosters close relationships between students and tutors and gives students a time to de-stress. The House administration, which includes Faculty Deans Stephanie R. Khurana and Dean of the College Rakesh Khurana, “helps you make your dreams a reality,” according to the HoCo Chairs. With the installation of “Cabot Sharing” held each Sunday in the dhall, members of the Cabot community have a platform to say “whatever [they] want,” expressing their thoughts, feelings, and general ideas.

Zhao goes on to say that Cabot also throws coffeehouses (called codfeehouses) in which are open mics where people can share their poetry or sing. Zhao says, “It’s so amazing; we had a holiday sing-along last semester and two of my friends shared their poetry. It was so good and such a wholesome moment. We were just piled up on the couch, and I was like this is ‘this is truly one of the happiest moments of my life.’” Saum agreed, and went on to add, “That’s me every night.” 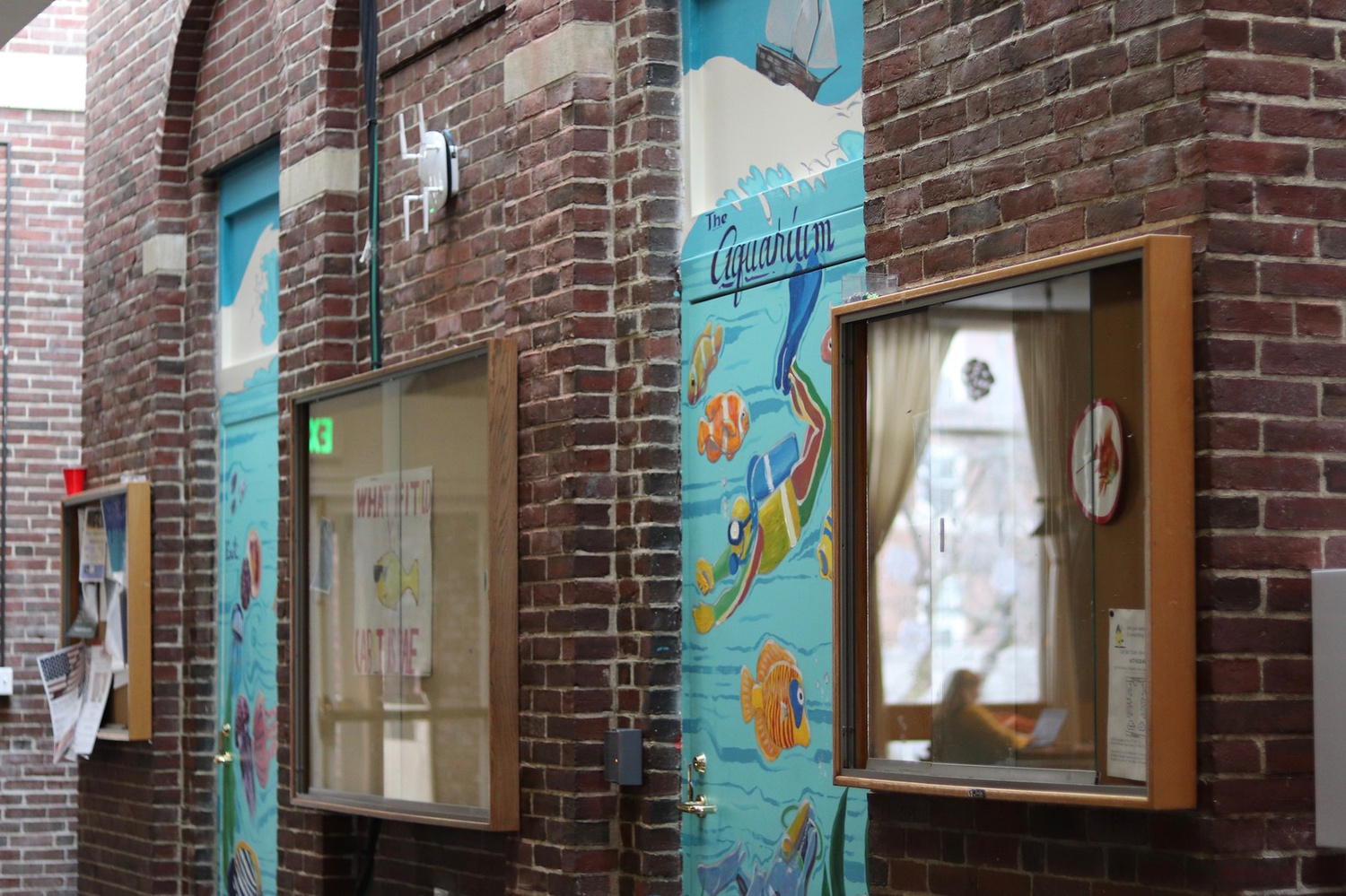 Thought Cabot couldn’t possibly have more community-oriented events? Wrong. Cabot hosts “Formal Hall” each month, which gives students the chance to get dressed up and hang out in the Senior Common Room with their friends and peers. Each month there’s a different theme, ranging from a murder mystery, “Jeopardy!,” or a White Elephant gift swapping event.

Cabot truly prides themselves on having “one of the strongest communities,” according to Dahal. From currently ranking first in the Quad for intramurals, to allowing students countless opportunities to express themselves, Cabot is a House that anyone can call home.

We talked to the HoCo chairs to get the inside scoop on what Cabot is really like:

AD: Always our home. That’s the biggest thing to take away — feels like home. 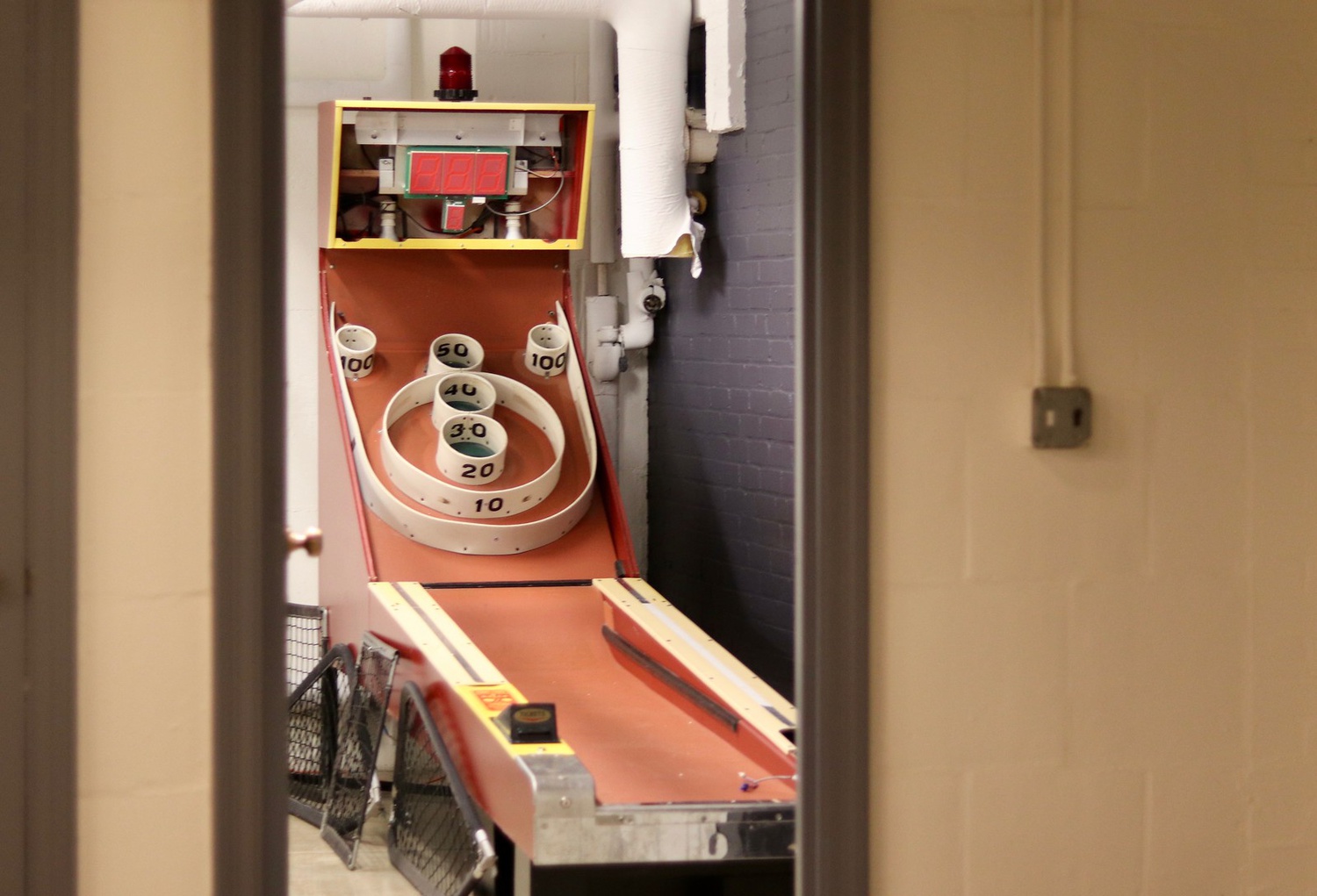 What’s one thing you want freshmen to know about Cabot? About the Quad?

AD: There seems to be a stigma about the Quad. And honestly it comes from years of just institutionally segregating the Quad from the rest of Harvard. But, it’s not that far. From the Yard it’s .7 miles — the same distance from [Cabot] to the Science Center as Dunster. I leave here at 8:50 and get to my classes at 9:00 on time.

IVMS: The shuttle’s frequent. The walk’s not that far. The House is amazing.

Ok. I have to ask, is the SOCH actually used?

IVMS: Actually, there’s a group of Cabot tutors that started a weekly Bachelor watch party in the SOCH, so we are bringing the SOCH back on the map. So if you’re into “The Bachelor,” Cabot is the House for you.

What superheroes are your faculty deans most similar to?

AD and IVMS: The Incredibles. Mr. and Mrs. Incredible.

If you had to compare your house to a fruit, what would it be and why?

IVMS: Fruit salad because we have a little bit of everything.

AD: I don’t want to say something generic like pineapple because we’re so much more than that.

The original version of this article called residents of Cabot "Cabotites." They are in fact known as Cabotians. 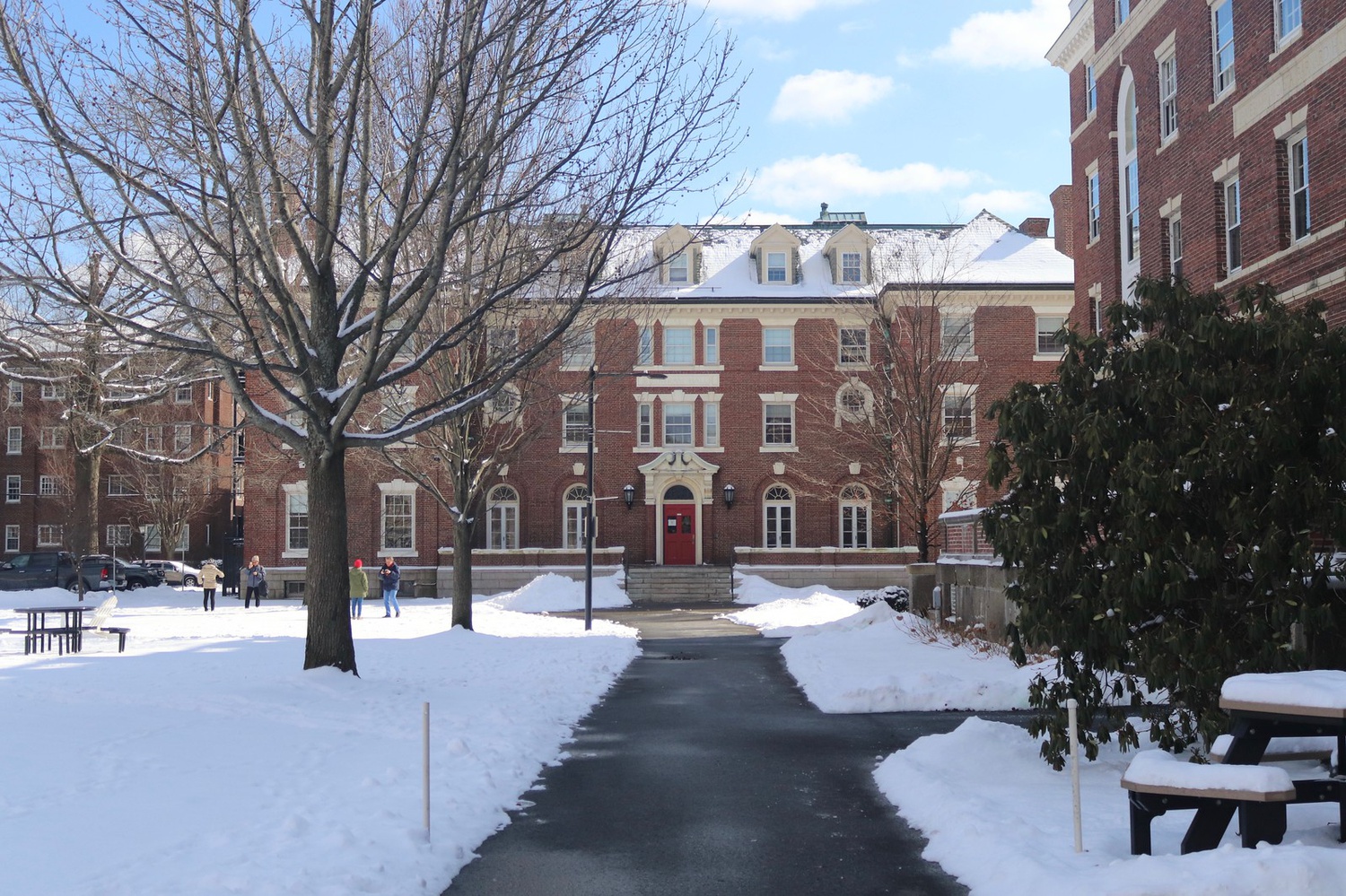