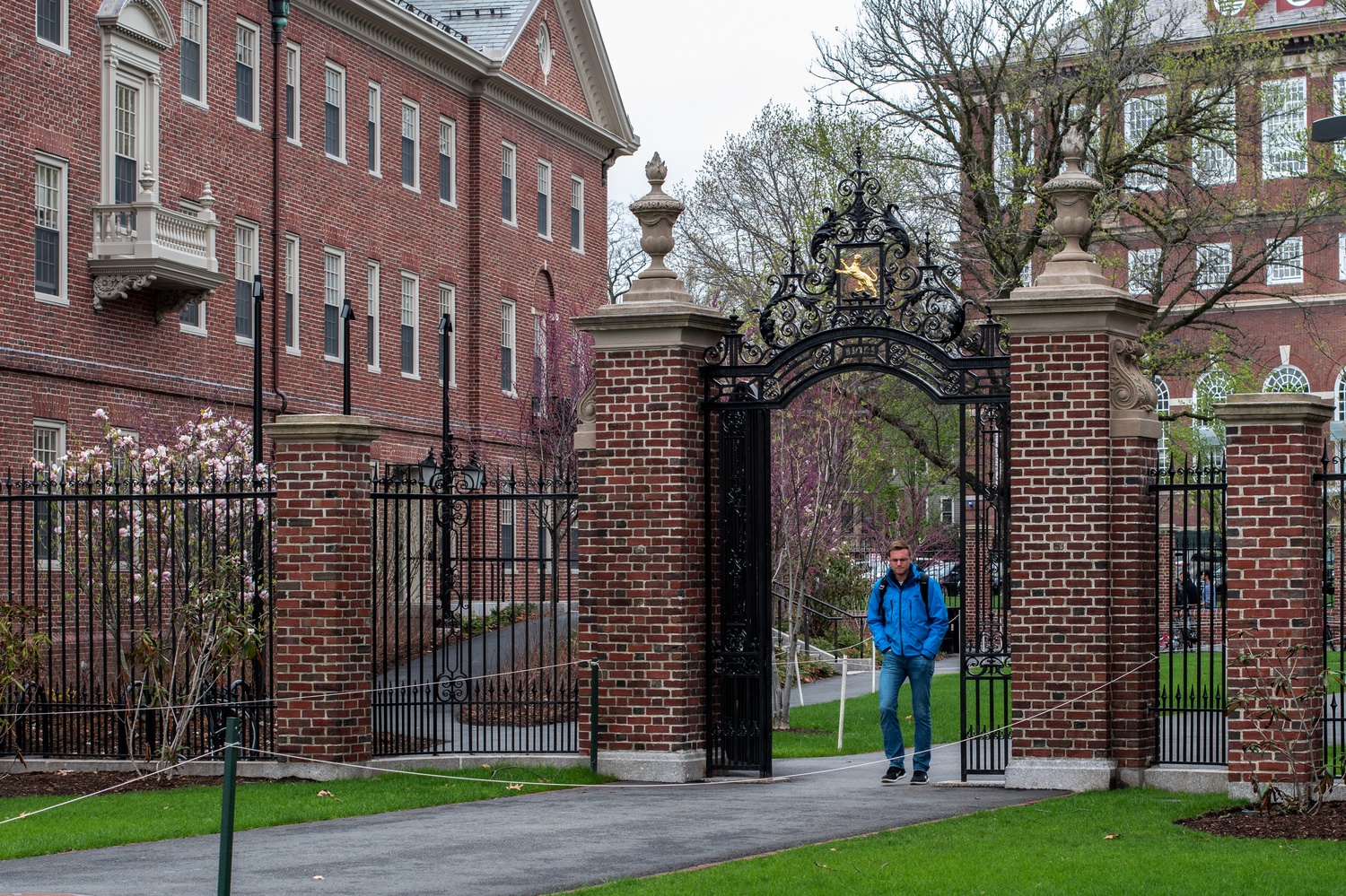 MACDL President Derege B. Demissie cited lawyers’ duty to represent defendants regardless of their popularity in remarks Sunday, according to the group’s press release. MACDL is the “pre-eminent” association of criminal defense lawyers in the state and is an affiliate of the National Association of Criminal Defense Lawyers, according to its website.

“A defense lawyer should never face adverse consequences for representing a person accused of a crime, no matter how reprehensible the crime or repugnant the person may be,” Demissie said in the release. “Harvard should uphold the tradition set by one of its most distinguished graduates, John Adams, who defended the British soldiers accused of murder during the Boston Massacre.”

In the months since Sullivan first faced criticism, other lawyers have made similar arguments both in open letters and on Twitter. In March, 52 of Sullivan’s and Robinson’s colleagues at Harvard Law School signed a statement in support of Sullivan’s decision to represent Weinstein.

College spokesperson Rachael Dane declined to comment on the statement, instead reiterating points Khurana made in his email to Winthrop students. Rather than connecting the decision not to renew Sullivan and Robinson to Sullivan’s representation, Khurana wrote that an “untenable” environment in Winthrop drove his decision.

“The actions that have been taken to improve the climate have been ineffective, and the noticeable lack of faculty dean presence during critical moments has further deteriorated the climate in the House,” Khurana wrote on Saturday. “I have concluded that the situation in the House is untenable.”

Since January, the House has been the site of protests and vandalism. At one point, a student activist and a Winthrop tutor both filed police reports with Harvard University Police Department after a confrontation in the House dining hall. The College opened a “climate review” into the House in February, inviting students to share concerns by filling out an online survey and speaking to former Dean of Freshmen Thomas A. Dingman ’67.

A Crimson report published Friday revealed that issues at Winthrop started years before Sullivan decided to represent Weinstein. More than a dozen current and former House affiliates alleged that Sullivan and Robinson targeted tutors they deemed disloyal and created a difficult work environment that led to a rapid staff turnover.

In a February interview, Khurana said he supports faculty members’ “academic freedom” in response to a question asking if he supported Sullivan’s decision to represent Weinstein.

The MACDL statement argues that the College’s decision not to reappoint the pair “speaks incredibly poorly” of Harvard’s position on racial equality, among other things. When they moved into Winthrop House in 2009, Sullivan and Robinson were the first African American faculty deans since the undergraduate House system was established in the 1930s.

“Professor Sullivan and Ms. Robinson were the first African-American faculty deans in Harvard’s history,” the statement reads. “That they are now being removed under these circumstances speaks incredibly poorly of Harvard’s commitment to due process, the rule of law, and racial equality, and should concern all of Harvard’s students and faculty.”

Several black student groups have weighed in on the controversy surrounding Sullivan. In February, the Association of Black Harvard Women released a statement calling on him to resign and arguing that his decision harmed their members. ABHW has since helped organize several events condemning Sullivan’s leadership of Winthrop.

“What has been made especially clear is that you have failed us,” they wrote in February. “You have failed the Black women in this community, not only as one of the few Black Faculty Deans on campus but also as a community leader--someone who we respected and looked to for guidance.”

Several weeks later, the Harvard Black Law Students Association released a statement in support of Sullivan — who advises their group — and alleged that the College’s response to student outcry over Sullivan’s representation of Weinstein had “racist undertones.”

“We are also concerned of the racist undertones evidenced by the disproportionate response to this issue by the University,” the statement reads. “It is not lost on us that Professor Sullivan was the first African American appointed to the position of Faculty Dean in Harvard’s history. Taking his statements as true, he is also the first Faculty Dean to receive such outsized treatment in the case of a controversy.”

Sullivan and Robinson are slated to end their term on June 30. The College plans to appoint an interim set of Winthrop faculty deans and launch a search for their permanent replacements.