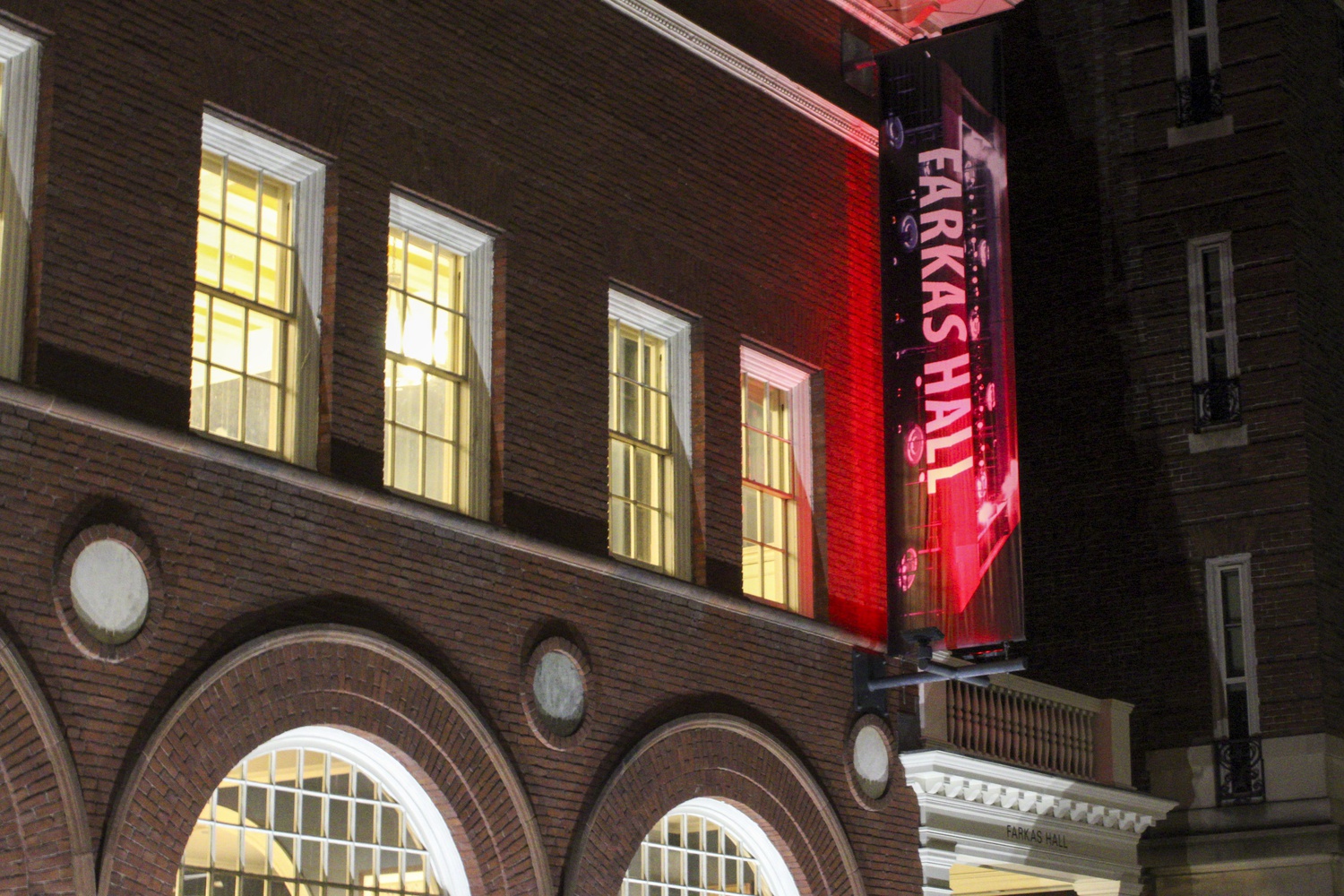 The Pitches welcomed tenor Mason G. Meyer ’20 to their ranks after he sang in the group’s second year of gender-neutral auditions last weekend. Pitches President Sophie C. Webster ’21 said Sunday that they made their auditions co-ed more than a year ago.

“The Pitches have always been meant to be a very inclusive space in that it was created for marginalized voices which were, at that time in Harvard's history, women,” Webster said. “We all came to the conclusion that it was really important that we open it up to anybody who wants to sing.”

The Pitches follow several of Harvard’s musical groups that have broadened their membership, including the formerly all-male Din and Tonics.

The all-male Krokodiloes, Harvard’s oldest a cappella group, have previously invited a female singer for callbacks but have not accepted non-male members into their ranks. The Glee Club and Radcliffe Choral Society eliminated gender requirements from their bylaws in 2018 under pressure from administrators.

Pitches music director Rena A. Cohen ’22 said the group wanted to balance their treble music-heavy repertoire — which traditionally requires singers with higher vocal ranges — and their desire to go gender-neutral.

Cohen said Meyer’s voice will “strengthen” the group’s ability to keep their standard repertoire without needing to write new parts.

“We were really excited about Mason because he could really sing the parts that were already written, but added a wonderful element of power and strength behind lines that are sometimes very low in the female range so they come out a little bit softer,” Cohen said. “We think he’ll be a great fit.”

Webster said her predecessor, Hannah N. Johnston ’19, first suggested to the group’s graduate board in May that the Pitches open up its membership. Though the Pitches did audition several men in the spring, Webster said Meyer was the first male candidate they felt fit the group’s needs.

“We did speak to our graduate board and fortunately it seemed to be that there was really minimal pushback,” Webster said. “It really was just one conversation with Hannah very eloquently laying out why this was critical for our group in this day and age, and also just to her personally, and I think that they were like, ‘Alright, sounds good.’”