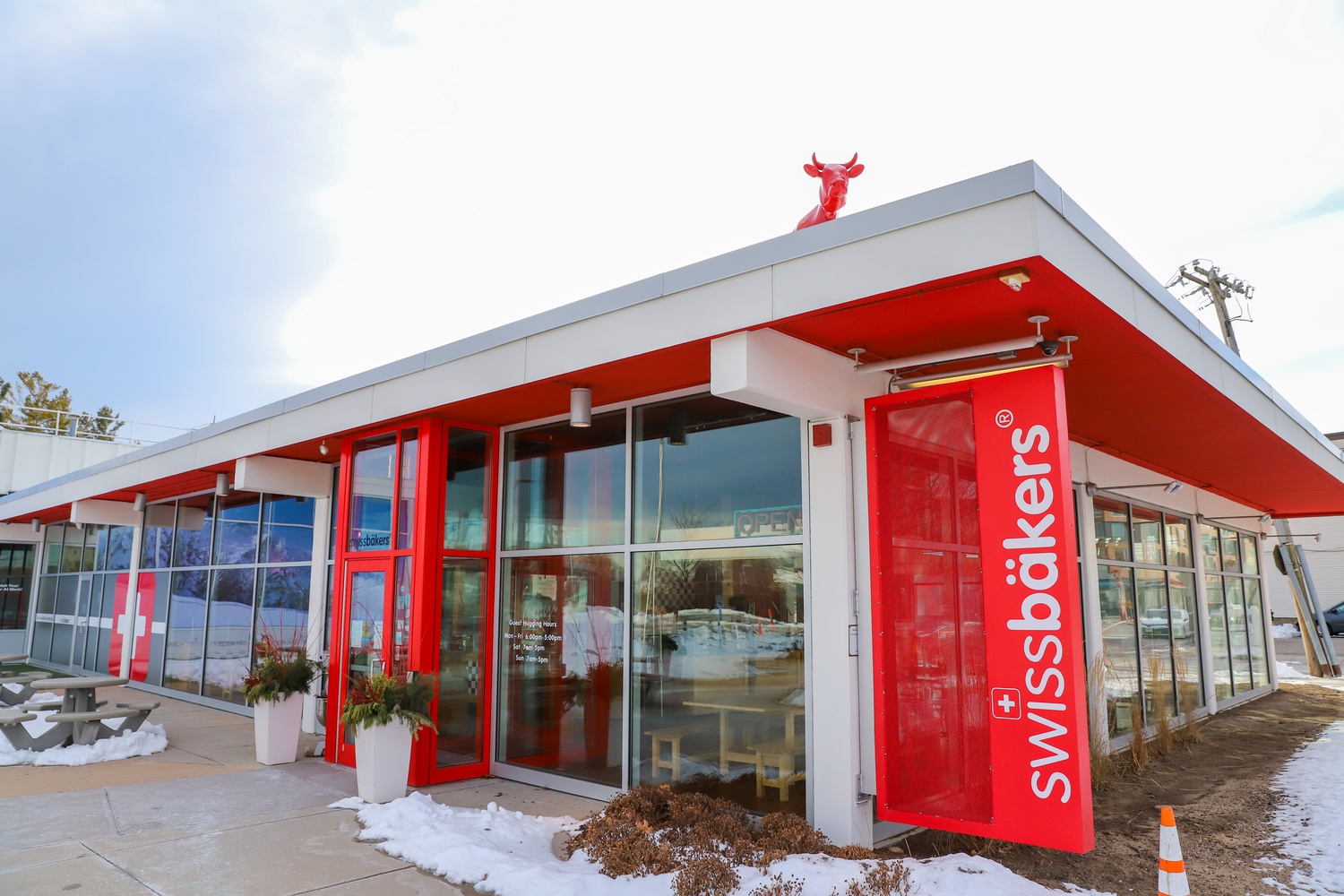 Forty-three days after abruptly closing all of its Greater Boston locations, local European-inspired bakery chain Swissbäkers has reopened its Allston location, signifying a second attempt at life for the chain.

The Allston eatery’s Jan. 16 reopening marks the first phase in the owners’ plans to revitalize their business, whose other locations included a café housed in Harvard’s Smith Campus Center. The opening is only “partial,” and the company has not yet rehired its paid employees, according to its website.

A family-run business that has operated since its start in a garage 13 years ago, Swissbäkers’s compounding problems brought its operations to a sudden end Dec. 4. The transformation of Swissbäkers from its simple origins to a large-scale company catalyzed its eventual closure, according to Tobey Stohr, the founders’ son and helper at the bakery.

A final bake-off that the business hosted three days after its closing drew about a thousand patrons from the local community, Stohr said.

But local outcry in the family business motivated the founders’ sons to make the brand succeed again. The family received letters, emails, and gifts from fans of the bakery, according to Stohr. After they decided to reopen, a group of local residents volunteered to help restructure the company financially.

Stohr also said that he pushed for the chain’s rebirth for more personal reasons.

“Seeing your mom and your dad cry is something I wish upon nobody. Never mind when it's because it feels like you've lost everything you've worked 20 plus hours a day, seven days a week for now 13 years,” he said.

Despite having high hopes to reopen other locations, reinstate its catering business, and return to wholesale, Stohr said that many factors needed to accomplish those goals are out of the family’s immediate control. As they start from scratch again at the reopened Allston location, the family’s current focus is simple: reinstate their bakery’s presence in the community.

Asked whether Swissbäkers would also reopen its location in the Smith Campus Center, Stohr said the family is not prioritizing one location over another.

Stohr hopes that the business’s full revival comes quickly, allowing them to move past their setback and serve their customer base.

“We hope that one day we can look back at this as just the bumps in the road, but obviously it’s an incredibly tough time for our family, and we’re working day in and day out to try to make this dream happen,” Stohr said.

“My family’s incredibly grateful again for the community that we’ve all built together. And I don’t mean that as my family, I mean that as the staff and the community itself, bringing other people here, getting everyone together,” he added.