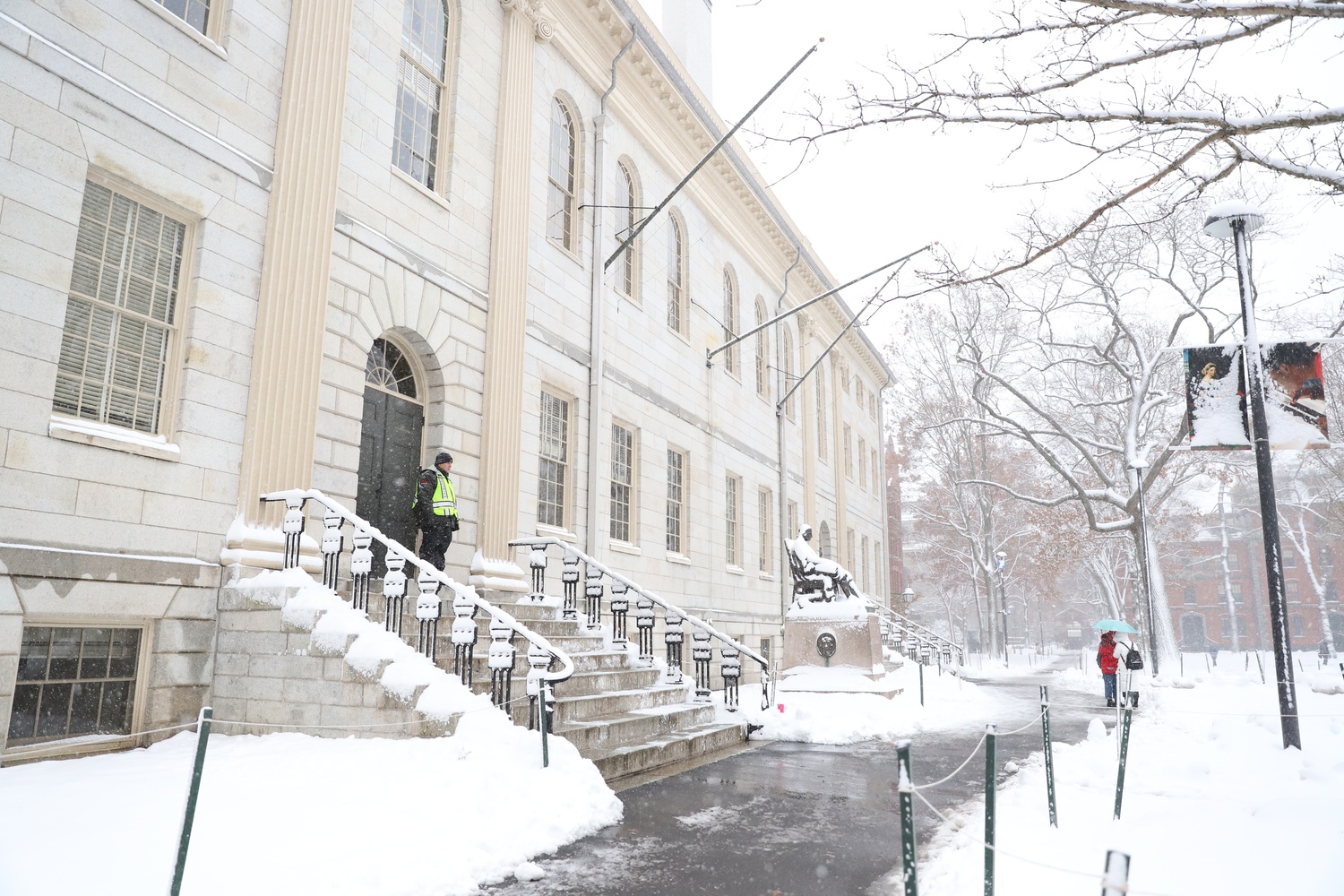 Dean of the Faculty of Arts and Sciences Claudine Gay will launch a review of the FAS tenure promotion process in response to a request by several faculty members, she wrote in a December email to those faculty.

The faculty members wrote to Gay Dec. 11 asking for a “comprehensive review of the tenure procedures in the Faculty of Arts and Sciences,” which Gay agreed to Dec. 17, according to her email.

Gay wrote that she will define the review’s scope over the next few months and will convene a faculty advisory committee to assist with the effort during the 2020-2021 academic year. She added that she has asked Dean for Faculty Affairs and Planning Nina Zipser to plan the review.

The faculty members’ request for a review of the tenure process came shortly after the University denied tenure on Nov. 27 to Romance Languages and Literatures associate professor Lorgia García Peña, whose scholarship engages with race and ethnicity. By the time the faculty members sent their letter to Gay, hundreds of students and ethnic studies scholars within and outside Harvard had signed onto other letters condemning the University’s decision in the case.

Gay heads the Committee on Appointments and Promotions, which plays a major role in tenure decisions in FAS. She wrote in her letter that her experience at a “Demystifying CAP” workshop that she hosted for tenure-track faculty at the beginning of last semester convinced her to conduct a review.

“The session confirmed for me that there is much we might learn from a careful review of our practices and procedures, and that such a review is how we ensure that our approach to tenured appointments and promotions continues to serve our goal of building a strong faculty,” Gay wrote.

She added that the tenure-track system has improved since it was first formally adopted in 2005.

“It is meaningful that our promotion rates have risen significantly; that the FAS has achieved near-parity in its offers to ladder-faculty men and women; and that the FAS is stronger intellectually because of these developments,” Gay wrote. “Nonetheless, there is more we can do to make our system even better.”