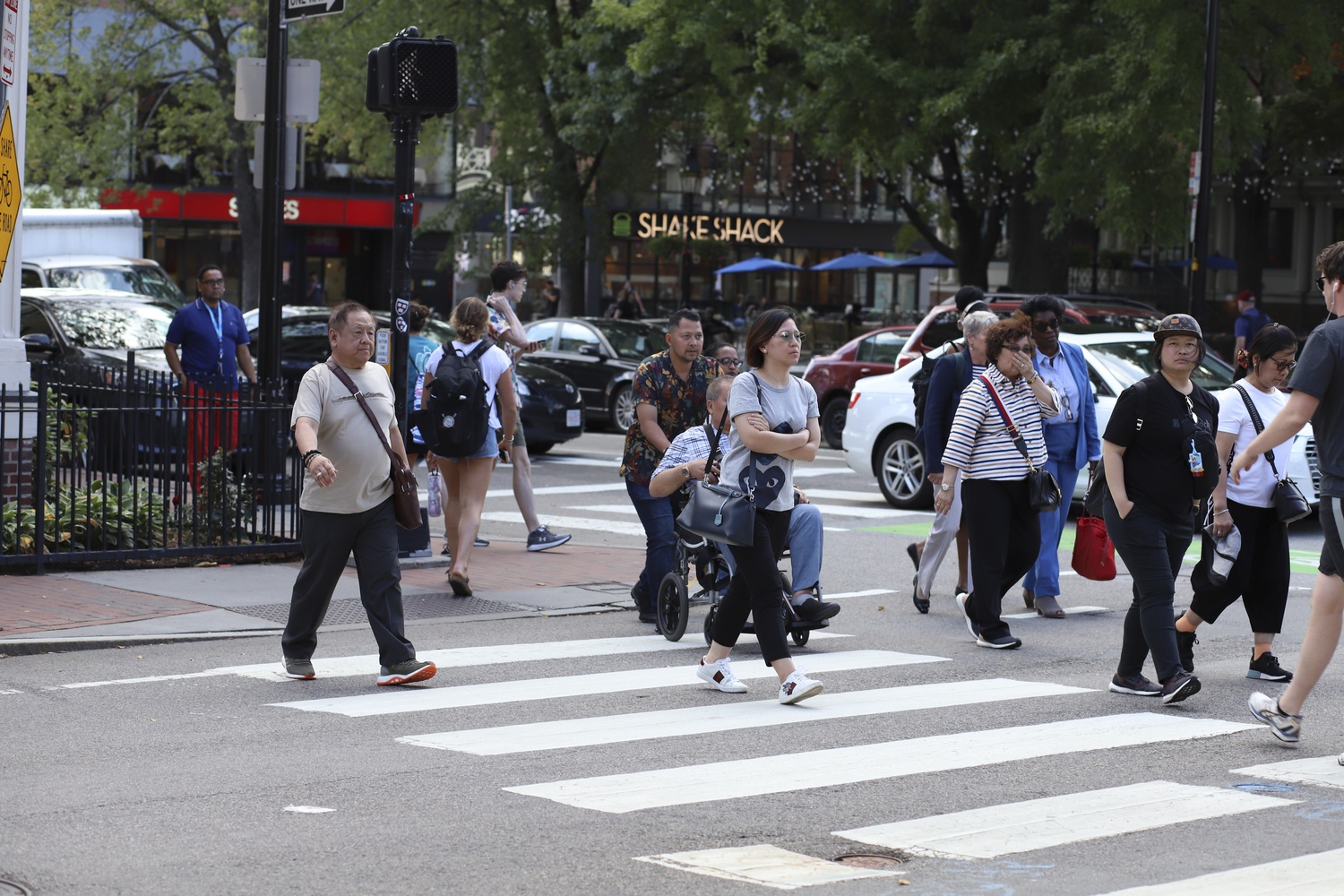 Patagonia, the outdoor clothing brand known for its environmental activism, has opened a new store in Harvard Square.

The California-based company now occupies the space at 39 Brattle Street previously filled by the shoe store Beyond. The store will celebrate its opening with a party on Jan. 31 from 6 to 9 p.m., complete with food and drinks from local vendors and live music.

Since opening in mid-December, store manager Jay Kleman said the store has been busy meeting the demand of locals looking to venture into the outdoors during the holiday season.

“We can help you get outfitted for any sort of trip, any sort of sporting event, anything you really need to be outfitted for even if that’s walking the dog through Harvard Square in really nasty New England weather,” Kleman said.

Like its Newbury Street counterpart, Patagonia Cambridge carries a variety of garments and gear for the outdoors, while also specializing in trail and ski gear.

“We’ve been looking at Cambridge as a location for a good while and know we have a really strong community base here in Boston, so we wanted to offer another location across the river for everybody in this area,” Kleman siad. “And really what we’re trying to do is work together to create an experience that’s really seamless between both stores.”

Denise A. Jillson, executive director of the Harvard Square Business Association, said Patagonia’s opening in the square was “certainly additive.”

“People like the retail experience in the shop,” she said. “And from what I could tell, just from the few days before Christmas and since then, it’s a popular destination, so that’s great.”

While Patagonia’s sales span the globe, the company prides itself on environmental sustainability and activism, co-founding the One Percent for the Panet program, which donates at least one percent of its sales toward local environmental non-profits.

“The money goes back right to groups that we work with here in the Boston area,” Kleman said.

The store’s first local partner is Elevate Youth, an organization that brings young people from urban environments into the outdoors through rock-climbing outings and ski trips.

“That’s kind of what we really like to do, getting people into the outdoors, building those connections so that we can really tackle our environmental problems together,” Kleman said.