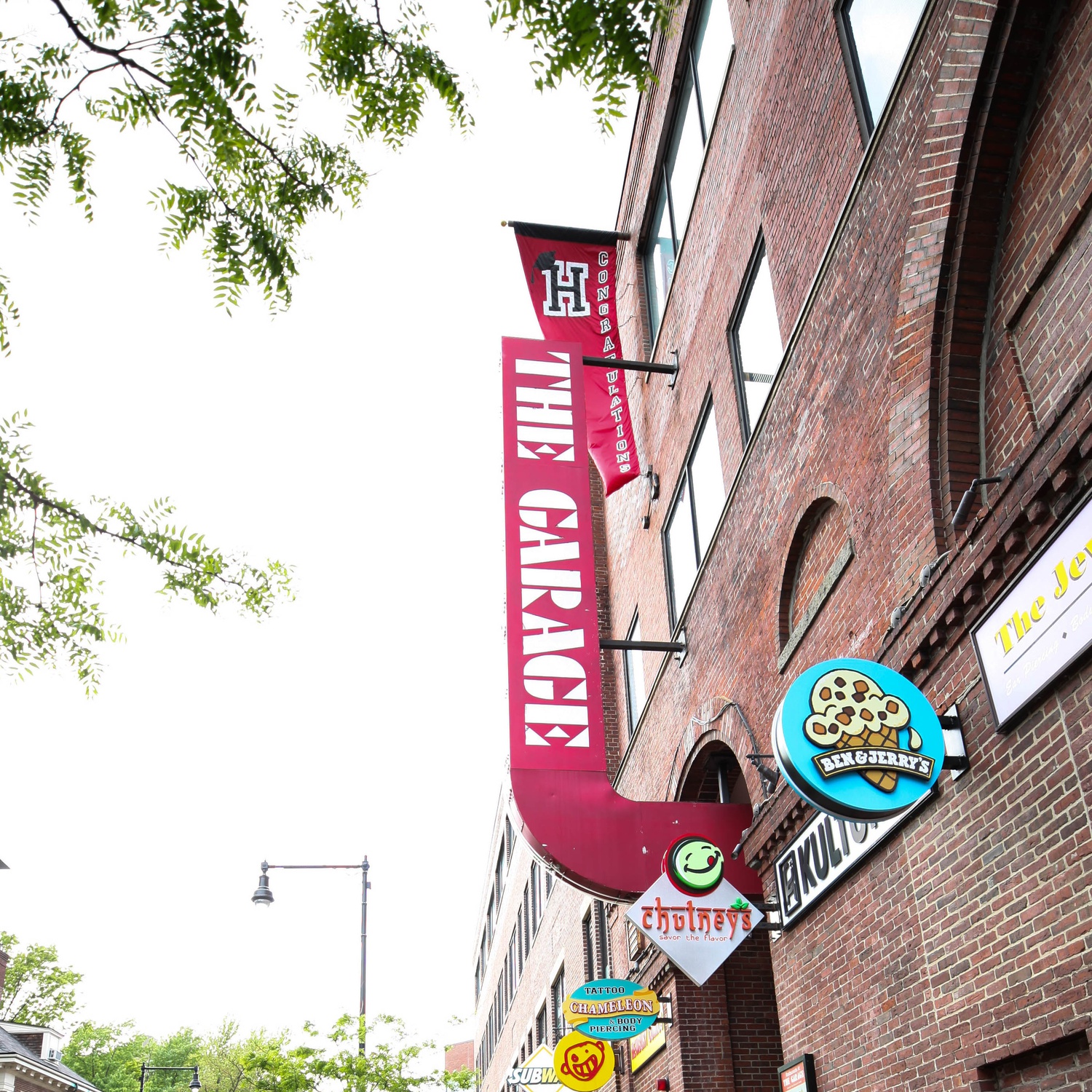 Cambridge resident Patrick W. Barrett III presented the petition’s proposals to the committee. He said the proposals are a “beginning step” to address aspects of Harvard Square that are “incongruous” with the city’s goals.

Harvard Square has seen a slew of closings in recent months. In September, three businesses — Flat Patties, Black Ink, and Out of Town News — bid farewell to their Cambridge storefronts. Though many have gone, businesses such as Spyce, Veggie Grill, and Bluestone Lane — which opened in place of departed Crema Cafe — have taken root.

During the meeting, Cambridge Mayor Marc C. McGovern cautioned councilors to consider the way that they discuss the state of Harvard Square, saying that they should be “careful.”

“Yes, it's changed, and yes, there are issues — but saying things like, ‘Oh, this is a terrible place’ — it’s not going to draw people into the Square to support the businesses that are there now,” he said. “So, let's just be a little more supportive of the Square.”

Suzanne P. Blier, president of the HSNA and an African American Studies professor at Harvard, said the petition’s mission is to “encourage more local businesses” to successfully operate in the Square and to create a “vibrant” and diverse area.

“I think at this point, all of us really want a vibrant Harvard Square,” she said. “It's a question of coming together and seeing what we can do by way of incremental changes that will make Harvard Square even more thriving and using Harvard Square as a model for other places in the city, and even elsewhere, of what you can do when you bring citizens and businesses and institutions.”

Denise A. Jillson, executive director of the HSBA, said that though the changes are not a “panacea” to address all the issues in Harvard Square, it will provide “a little more flexibility” for businesses opening in the area. She cited foot traffic as a major factor in the Square’s future success.

“This doesn't solve all the problems,” Jillson said. “This just gives property owners and developers one more tool in the toolbox. We want to make sure that there's a robust streetscape.”

The committee ultimately voted to keep the proposal in committee, citing further questions. They directed the Community Development Department to work with the petitioners to continue to develop the proposals.