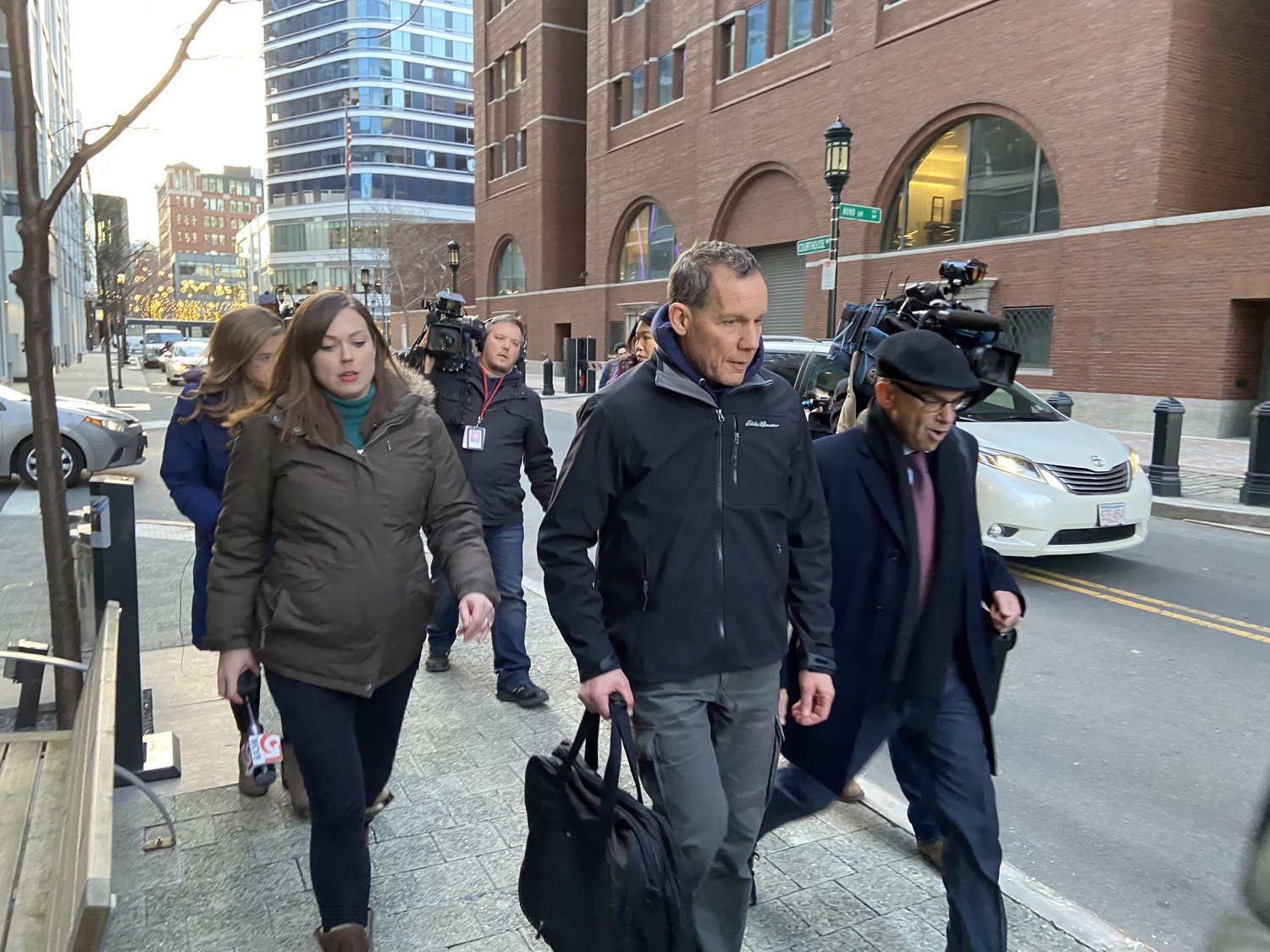 Harvard filed an opposition Thursday in response to Chemistry professor Charles M. Lieber’s lawsuit alleging the University is contractually obligated to pay for his legal defense against federal fraud charges.

In its filing, Harvard’s lawyers argued Lieber relinquished his right to indemnification and advancement of defense costs when he knowingly lied to the University and the federal government about his activities in China.

A federal grand jury indicted Lieber in June for making false statements; he pleaded not guilty. Federal authorities later charged him with tax offenses related to the income he allegedly received from Chinese sources in a superseding indictment.

Lieber’s lawsuit alleges Harvard breached its contract and the implied covenant of good faith and fair dealing by refusing to indemnify him. The suit claims Lieber is covered under Harvard’s indemnification policy as a “Qualified Person” acting in a “Covered Role” at all times relevant to the federal charges filed against him. He requested the Middlesex Superior Court judge issue a preliminary injunction requiring Harvard to pay the legal fees.

Harvard’s opposition to the motion, however, alleges Lieber intentionally lied to Harvard and federal authorities, precluding him from receiving indemnification under the policy.

“Employees who privilege their own interests over Harvard’s, whether by acting in bad faith, violating University policies, engaging in various forms of misconduct, or seeking an improper financial benefit, are not entitled to indemnification or, therefore, advancement,” Harvard’s opposition reads. “Lieber engaged in precisely the kind of self-dealing conduct that precludes advancement.”

“It cannot be the law that a professor can (i) mislead Harvard, (ii) allegedly lie to the United States, (iii) cause Harvard to make misstatements to the United States, (iv) get charged criminally, and then (v) insist that Harvard must advance his defense costs—regardless of his conduct—because the stakes in the criminal case are high,” the opposition concludes. “Any such holding would effectively compel Harvard, in violation of its policies and expectations of faculty conduct, to advance defense costs from its charitable assets to employees who engage in bad-faith conduct for the purpose of enriching themselves.”

Lieber’s attorney in the civil case, David R. Suny, wrote in an emailed statement that his team expects the court to favor his client.

“We look forward to the Court’s ruling which we anticipate will vindicate Professor Lieber’s right to advancement by Harvard of his reasonable defense costs in the criminal case,” Suny wrote.

Lieber’s filing argued the latter portion of the policy is “hopelessly ambiguous” and “at odds” with the first sentence.

Harvard’s lawyers retorted in their opposition that Lieber relies on a “distortedly selective” reading of the indemnification policy and called it a “strained attempt to generate ambiguity.”

The filing provides the clearest view yet into the University’s internal investigation of Lieber’s behavior. Administrators have repeatedly declined to provide any details or timeline on the investigation during interviews with The Crimson.

According to the filing, Lieber requested indemnification and advancement on March 31. On May 19, Executive Vice President Katherine N. Lapp denied advancement, writing that, due to Lieber’s misrepresentation of his activities in China, it was “reasonably likely” he would “not be entitled to indemnification.” Separately, she declined to indemnify Lieber on tax charges filed in July because they relate to his personal tax obligations.

Lieber then requested the Harvard Corporation — which has ultimate discretion in indemnifying an employee and advancing legal costs — take a vote on his request. On Sept. 14, the Corporation affirmed Lapp’s decision to deny advancement.