‘Far Removed from the Norm’: A Glimpse into How Harvard’s Performing Arts Groups Adapted to A Remote Semester 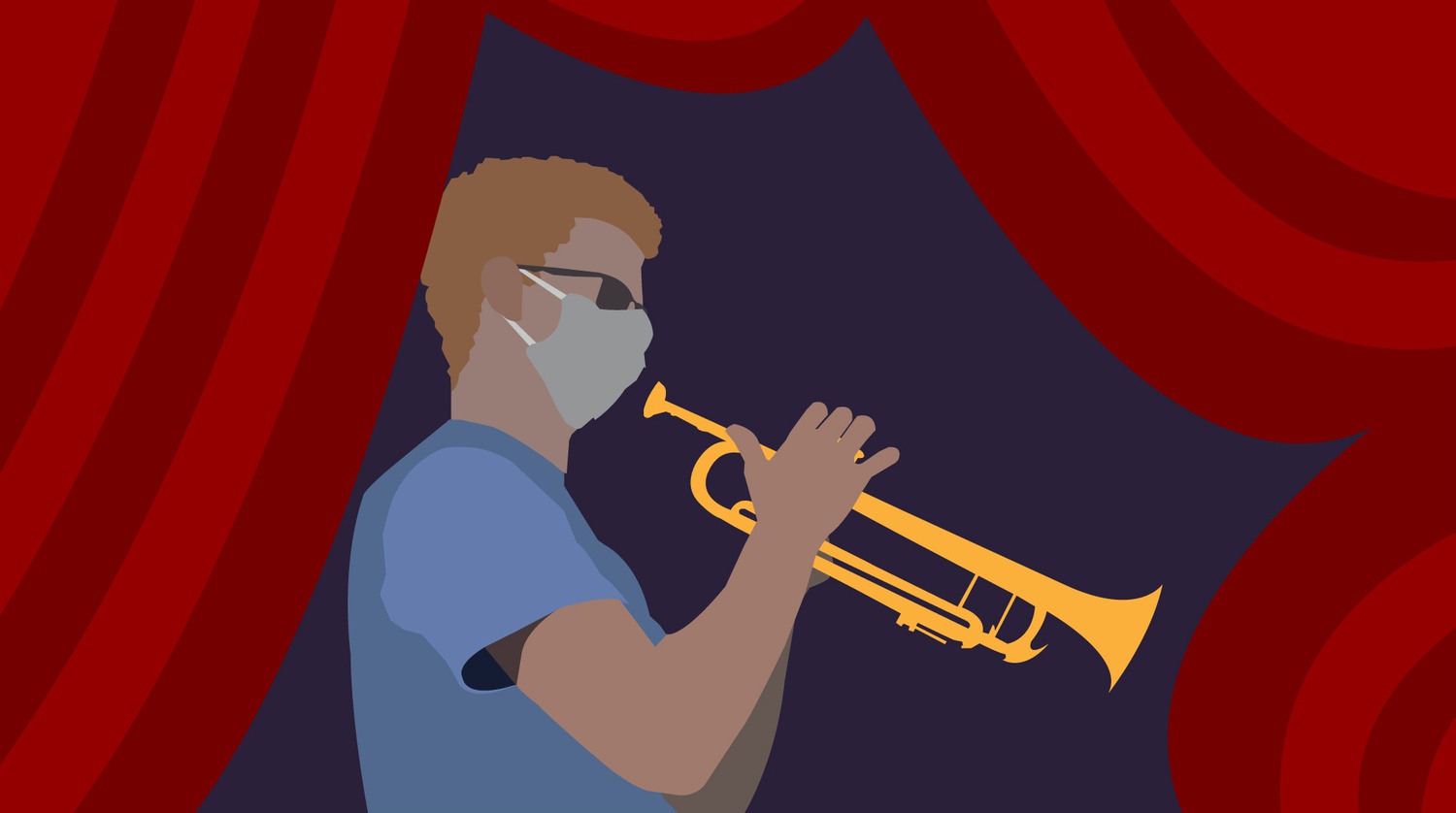 A holiday video showcase, a mockumentary, and a launch party on Youtube. Those are just some of the ways Harvard’s performing arts groups have adapted to creating content during the coronavirus era.

When Harvard abruptly sent students home in March due to the novel coronavirus, many student activities were thrown to the wayside as undergraduates scrambled to adapt to online learning. As a result, performing arts groups were forced to make due with producing content over Zoom, with many canceling their concerts, performances, and recitals.

Harvard’s announcement that it would continue a virtual learning format for fall 2020 dealt another blow to those performing arts groups.

“I think the first reaction of any performing arts group to this scenario is — could a worse thing happen?” said Michael B. Baick ’22, publicity manager for the Harvard Glee Club.

Groups have met the challenge of another remote semester in various ways — and with varying success. Some have found innovative ways to continue to fulfill their missions, including compilations of recorded performances, virtual speaker series, and increasing alumni engagement. Others decided to take a hiatus for the year, planning to continue their activities once members can reconvene in Cambridge.

Online learning has come with its own set of difficulties; for the performing arts, the virtual format has proved especially challenging, according to group members.

Though Zoom has served a useful purpose for many activities at the College, Baick said it does not meet the needs of performing arts groups.

“That illusion works in a lot of scenarios, but it does not work when you have the latency of trying to do a rehearsal,” he said.

Certain aspects of Zoom that have proven challenging for performers to overcome include its latency — the small delay in information transmitted from one person to another — and its dissociative nature, which hinders collaboration.

“There’s a connection that happens when you’re in the same room as the other performers,” said Soren E. Nyhus ’22, music director for the Harvard Bach Society Orchestra. “And that’s just something that’s not physically possible here.”

“Imagine eighteen instruments playing at the same time,” he said. “It would be catastrophic.”

In large part due to those technological challenges, the Jazz Bands group has discontinued its play for the duration of remote learning.

Club members also said it is difficult to sustain connections over the virtual format.

“All the dynamics you have in a real social event are lost, it basically feels like every time you go to talk and you have to stand on a podium,” said Jennifer Y. Wang ’22, president of the Harvard-Radcliffe Orchestra.

Adapting to a Pandemic

To overcome the barriers of this year’s virtual format, some groups have turned to condensed performances while others are promoting Zoom events tailored toward socializing.

This semester, the Bach Society Orchestra has alternated weeks between hosting social events and events geared toward music, according to Nyhus.

In place of synchronous rehearsals, the orchestra asks students to record themselves playing music and also hosts virtual watch parties to study concerts. Nyhus said the orchestra will host one virtual concert this semester.

The Radcliffe Orchestra will also put on remote performances this semester. Wang said the group has worked hard to prepare for two remote concerts. Still, she said the experience cannot match an in-person event.

“It’s a lot of work for an outcome that is nice, but it cannot really hold up to a full Symphony Orchestra in Symphony Hall,” Wang said.

The pandemic has also disrupted another key facet to performing arts groups: the audition.

Adam Mombru ’21, the music director for the Harvard Krokodiloes, Harvard’s all-male and oldest a cappella group on campus, said it is difficult for auditioners to display their skills over the remote format and for proctors to accurately evaluate their abilities.

“It’s kind of an unfair process in both directions,” Mombru said.

As a result, the Krokodiloes axed auditions this semester and did not invite any freshmen to join the group. The group continues to create content this semester, though, at “virtual gigs.”

Meanwhile, other groups, including the Radcliffe Orchestra, the Bach Society Orchestra, and the Glee Club, solicited recorded performances from students interested in joining their organizations.

To the surprise of some groups, members said attrition has not changed significantly in spite of the virtual format.

Wang said the Radcliffe Orchestra experienced less attrition this year than in previous years, which she chalked up to the lighter time commitment expected of members during the virtual semester.

Baick, the Glee Club member, also said members have lighter work loads this semester, but that their roles are far from easy.

“Everything is so exhausting right now,” he said.

As a result, some groups decided to suspend their activities until the pandemic passes.

The Harvard Immediate Gratification Players, an improv comedy group, discontinued its activities for the remote semester due to sparse enrollment of club members at the College, according to its president, Ally Beard ’21.

“It was really just so few of us that would be enrolled,” she said. “This is just too far removed from the norm for us.”

Some groups have used the remote semester as an opportunity to expand their mission.

For the Harvard Ballet Company, Harvard’s shift to remote instruction in March necessitated the cancellation of its spring performances at the Loeb Drama Center.

Despite the show’s cancelation, the group committed to continuing weekly studio classes over Zoom, in which company members rotated teaching the class.

Company member Caroline E. Cooper ’23 said the virtual sessions have been worthwhile. She added that she believes the quality of the instruction has improved since it started in March.

“This semester we’re all used to it,” Cooper said. “We all have our own spaces where we can dance and it’s a good escape for us now.”

Another performing arts group, the Gilbert and Sullivan Players is engaging recent alums from the Class of 2020 to help produce a compilation of recorded numbers from the Arthur Sullivan opera “Ruddigore,” which they plan to unveil to the public on their YouTube channel through a “launching event.”

The organization’s president, Ross D. Simmons ’21, said he has tried to keep the group involved socially during the pandemic by meeting regularly on Zoom.

“The Gilbert and Sullivan players is a social organization as much as it is a theatrical one,” Simmons said. “We wanted the community to survive, above all.”

The Hasty Pudding Theatricals has also committed to a video format, working closely with film students on campus to create a “mockumentary” that details the group’s history.

Hasty Pudding Theatricals President Jessica M. Moore ’21 said the group considered not offering programming this semester; however, members decided a feature-length film on the group’s history offered a meaningful way for the group to move forward.

The group, which will shoot the documentary in the spring for a release date in fall 2021, plans to ship video equipment to Pudding actors who are located across the world to film.

Even after a return to the stage, Moore said she is hopeful the Pudding will continue to improve the film arm of the organization and diversify the skills of its membership.

“Instead of just being something where we adapt to the moment, it would be really wonderful if this year could actually be an evolution for the company and be something that pushes us to expand and move into different forms of media in the future,” Moore said.