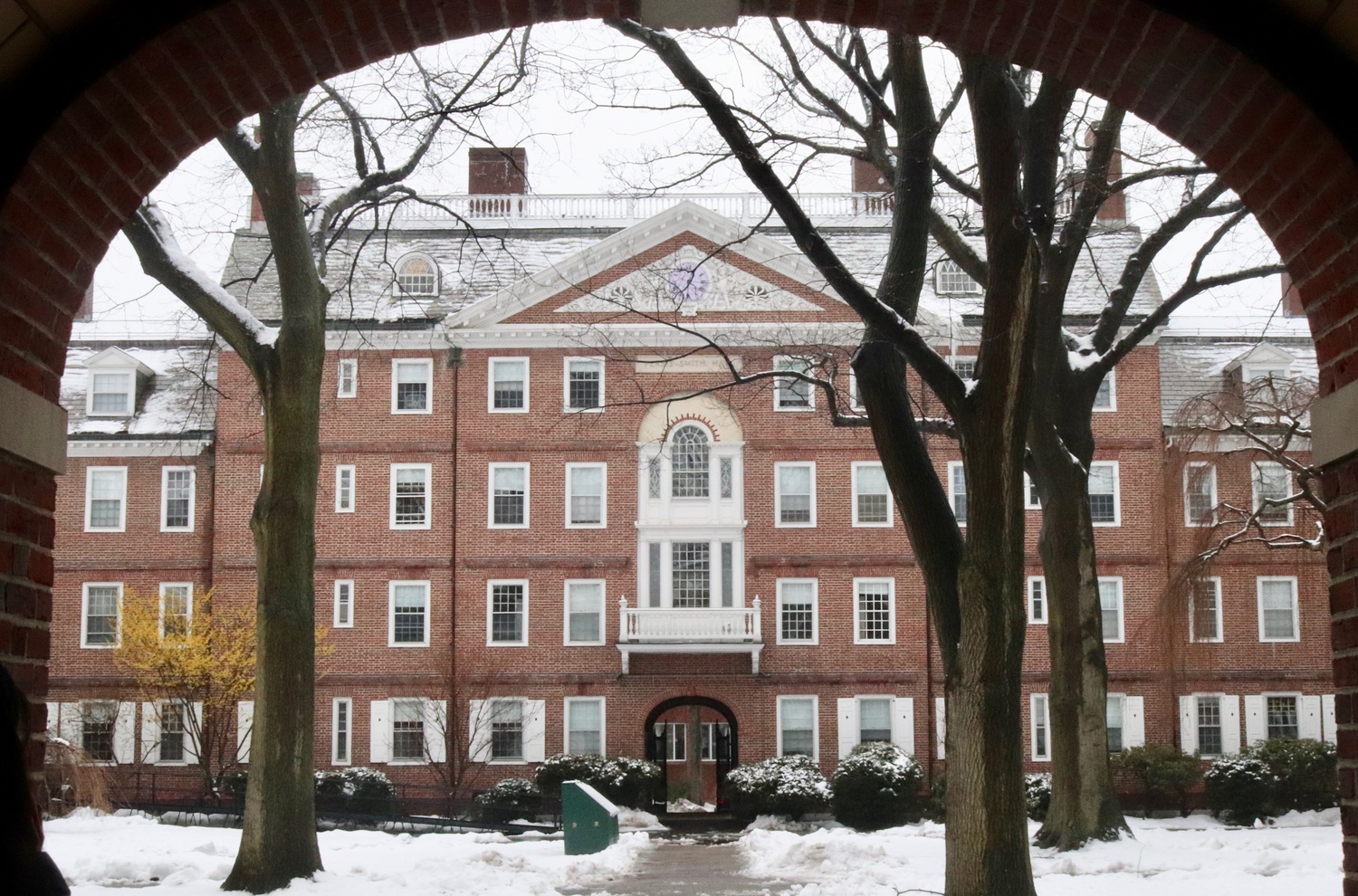 Harvard University officials have approved a new shield for Kirkland House after a redesign process ran into trademark concerns.

“Verena and Tom Conley are happy to announce that Kirkland has a new shield!” she wrote. “Verena and Tom thank those who shared their thoughts, stories, time, experiences, and preferences in this process.”

The announcement caps a redesign process that came in response to student concerns that the house's former emblem bore a resemblance to the Confederate flag.

Cavell also noted that students can “immediately” begin using the new shield — which bears a design featuring three white stars arranged horizontally on a black strip with a crimson background — and that Kirkland’s Housing Day festivities would incorporate the new design.

However, University news has put a wrinkle in that plan. Faculty of Arts and Sciences Registrar Michael P. Burke announced in an email Monday that Housing Day — an annual tradition in which the College assigns each freshman to one of the 12 houses for upperclassmen — will be postponed indefinitely due to concerns over the ongoing spread of coronavirus.

Verena Conley said in a Monday interview that the University approved the second design faster than she anticipated. She also said she thinks the change is a “great” moment for the students who worked on the redesign.

“I think it's wonderful because the students have been waiting for a long time,” she said.

The official approval for the new design comes several days after the Harvard Trademark Program rejected the initial redesign proposal for the shield over concerns that that design would infringe on an existing trademark. Dean of the College Rakesh Khurana previously gave preliminary approval for its initial redesign.

The Trademark Program identified an existing trademark for the first redesign, which featured three stars in an inverted triangle on a black shield with a crimson border, according to the Conleys.

“There is a sense of relief since it’s really going through and really working this time around,” Zhang said. “It’s been a really long journey, and we’re thankful to everyone at the House who contributed to this amazing process.”

Maranda Ngue ’22, co-chair with Zhang, said that, despite seeing the initial rejection as a “bump in the road,” she found Kirkland residents' support made the second attempt easier.

“Even when we hit the bump, I already knew that Kirkland was going to fight until we got our shield, and it's been a very supportive process from everyone in Kirkland,” she said. “Whatever the outcome was, we knew Kirkland would be very proud of it.”