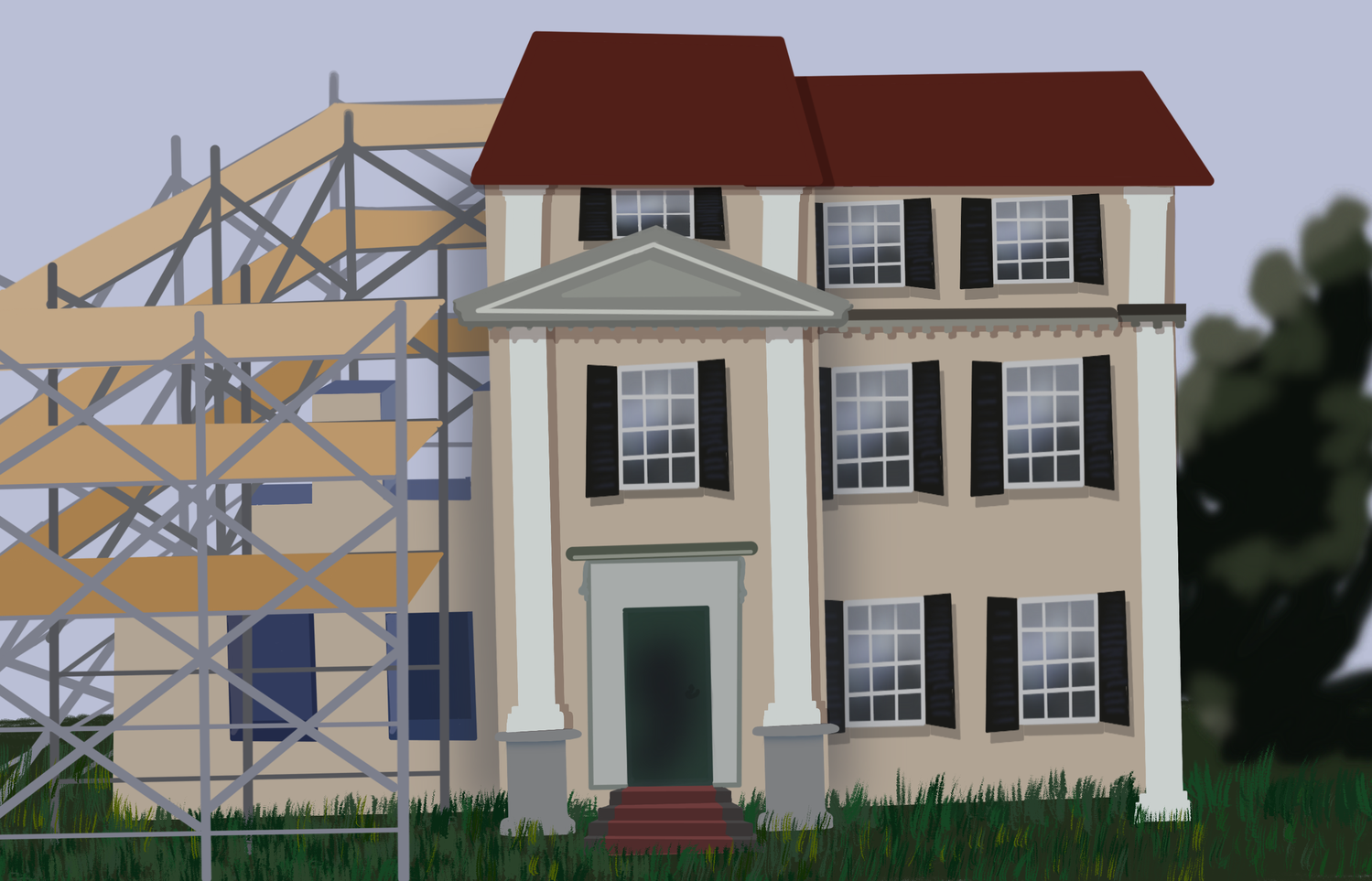 The renovation of Adams House faces another delay after the ongoing coronavirus pandemic caused an indefinite construction suspension, Faculty Dean Sean Palfrey ’67 wrote in a Friday email to The Crimson.

Due to Cambridge’s moratorium on construction projects throughout the city, the renovation of Adams’s Apthorp House and Claverly Hall — part of the first phase of the House’s multi-year renovation project— will largely be suspended. Harvard gained an exemption from the city to continue work on Claverly’s roof to prevent water leakage.

The refurbishment of Adams House is the latest project in the University’s $1 billion dollar house renewal Initiative. The House originally planned for the restoration project to last for four years and span across three distinct phases, with completion set for fall 2023.

Now, that timeline could be in jeopardy.

The Adams House renovation delay follows the postponement of a slew of University events and operations — including the opening of the Allston campus, hiring processes, and faculty searches.

Prior to the pandemic, Adams House had already faced a six-month delay in its renovation of Apthorp House — the 260-year-old faculty dean residence — after contractors discovered flaws in the building’s heating system and foundation. Now, that delay could last even longer.

The current halt in construction comes as a result of a March 18 announcement from the Cambridge City Council placing an indefinite ban on all construction projects in the city, specifying March 26 as the deadline to comply.

College spokesperson Rachael Dane wrote in an email that the Faculty of Arts and Sciences is currently looking at how the halt in construction will affect the renewal timeline, but declined to give specifics.

“The FAS is evaluating the impacts of the construction moratorium on Adams House renewal overall and is developing contingency plans based on when construction may be able to restart,” she wrote.

In a March 20 letter to the city, the company’s General Superintendent Bill Traill cited possible water damage due to the incomplete roof, and sought permission to allow six to eight employees from the project’s roofing subcontractor to continue working.

“There are Public Health and Safety risks as we do not have a permanent roof and many of the interior finish and mechanical systems are currently in place,” he wrote. “Without the permanent roof installed this building is at risk of water intrusion that could create health concerns due to buildup of mold and mildew on finished surfaces that can pose a threat to worker health and safety and lead to ongoing emergency repairs throughout the shutdown period.”

The Cambridge Inspectional Services Department granted the request, and asked that all work on the roof was completed by March 26. But in subsequent emails to the city, Traill wrote that rainy weather would likely delay the completion of the roofing work.

Dane did not respond to an email Monday about whether that work was completed.