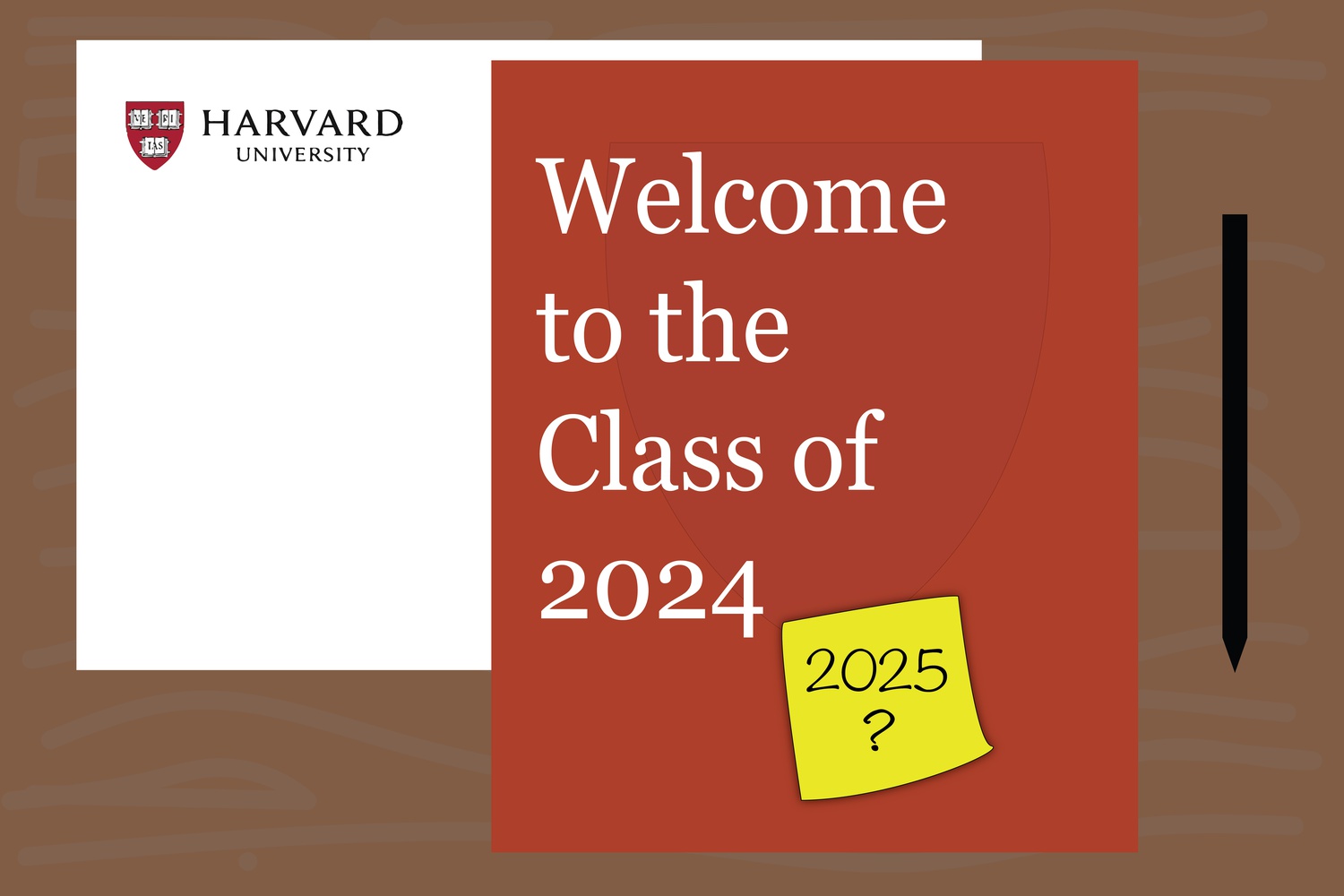 As the nature of the fall semester remains in flux, some prospective Harvard freshman are weighing gap years. By Camille G. Caldera
By Benjamin L. Fu and Dohyun Kim, Crimson Staff Writers

Some future members of Harvard College’s Class of 2024 say they are floating the possibility of taking time off before matriculating in Fall 2020 as the continued spread of coronavirus casts uncertainty over the upcoming semester.

Other students who were set on taking a gap year before coming to Harvard are now reevaluating their plans due to global travel restrictions.

Adam Pearl, a prospective student living in Barcelona, Spain, said friends and family told him he should consider taking a gap year if the fall semester does not proceed as scheduled.

Meredith B. Zielonka, another prospective student, said she is reconsidering a gap year program that she had been planning since her sophomore year of high school due to ongoing travel restrictions.

“I think gap years are great for people who really want them and have taken a lot of time seriously to think about them and plan them. But a gap year is not something that someone can go into wildly,” Zielonka said. “It requires so much work so much planning to figure out what you're going to do and how you're going to pay for it.”

Dylan Y. Hu, a prospective student from Lake Zurich, Ill., said he was able to connect with other students through Virtual Visitas, but also said he looks forward to meeting people on campus.

“I have been getting to know some people with similar interests that have also been participating in similar activities,” Hu said of the virtual programming. “But I think again there's something special about having a face-to-face interaction, which you know would have been great,” Hu said.

Matine Khalighi, who plans to attend the College, also said he hopes to move into Harvard Yard in the fall, but is concerned about the possibility of next semester being delayed or taught online.

“It's like you miss that beginning part where you start something, like when you start high school,” Khalighi said. “I feel like you lose that kind of energy. Halfway through the year, I've already taken courses. And if we're lucky enough, for example, to get on campus again mid-year, I feel like it would just be a really odd set up to the year.”