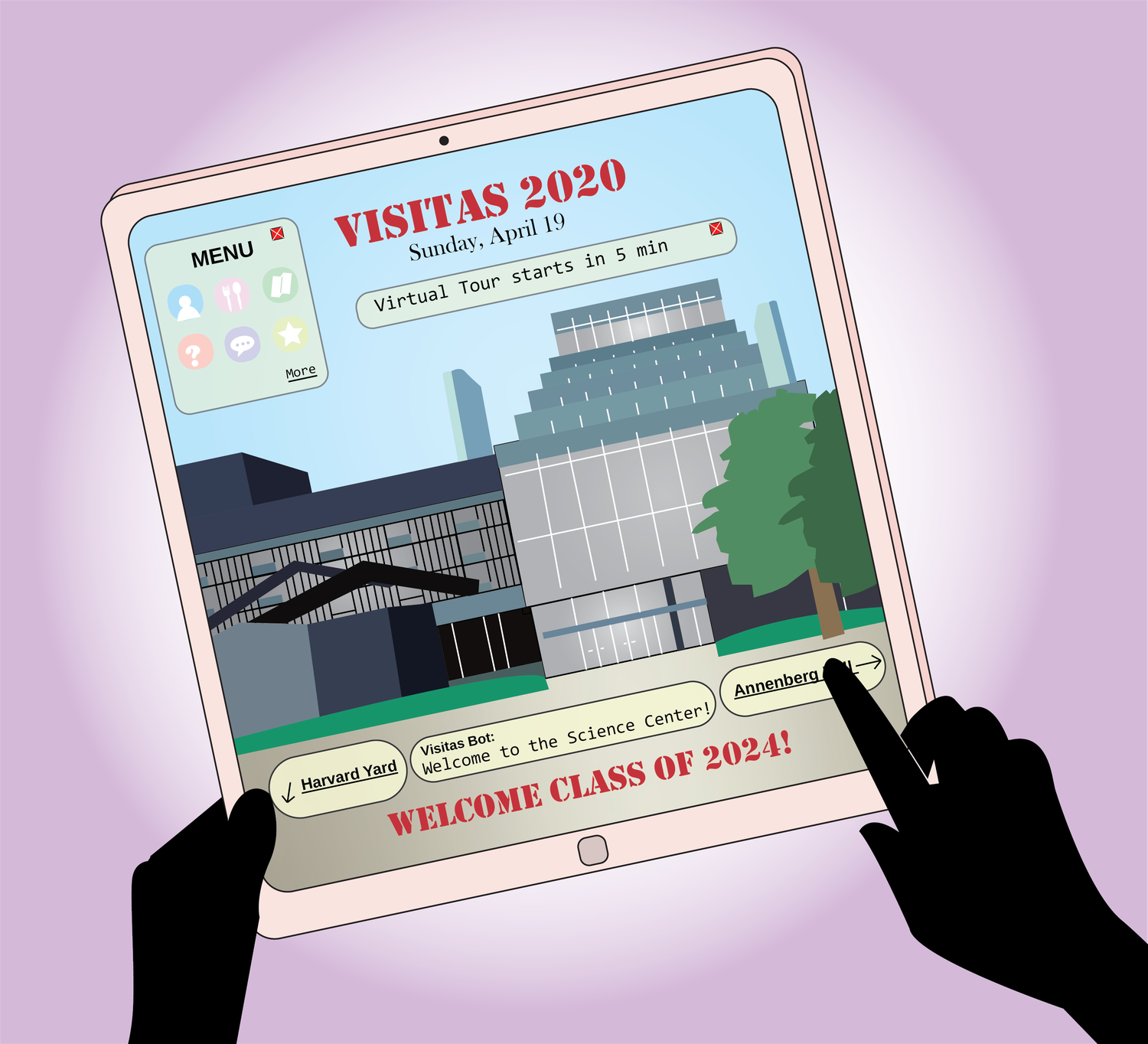 Virtual Visitas — the College’s adapted online welcome to the Class of 2024 — kicked off on Wednesday, drawing both positive responses and constructive criticism from students who participated in the events.

Last month, the College decided to cancel the on-campus admitted students weekend in light of concerns regarding the coronavirus outbreak.

Wednesday’s Virtual Visitas — the first day of the month-long program — featured activities ranging from working on a computer science puzzle to listening to student testimonies on social media platforms such as Zoom and Snapchat.

Admitted student Travis A. Johnson said he appreciated the creative outreach strategies adopted by student organizations on campus, citing the Black Students Association as an example.

“They actually have a forum where we can fill out to have a virtual host,” Johnson said. “It’ll allow you to connect with someone who has a similar career path but also has a similar life upbringing, and that’s very important for me to know that I’m not alone on this journey, and I will be supported.”

Anne M. Foley, another prospective member of the Class of 2024, also said she appreciated outreach efforts by her local Harvard Club.

“They also reached out to us and gave us a huge contact list for all the current students from the Chicago area and all the alums in the Chicago area,” Foley said. “I can now reach out to them with questions, and also they’re having Zoom meetings pretty much every day for us to just go and talk to them.”

In comparing Virtual Visitas to other schools’ virtual outreach programs, Johnson said there were a few ways in which Harvard could improve its program, starting with a more personable virtual tour narrated by a student.

“I think that’s a little more powerful, and it allows students to really know what goes on inside those buildings versus the generic tour that you’ll find on the admitted student page,” Johnson said.

In addition to the College’s programming, Angela Dela Cruz said admitted students like her are making an active effort to get to know each other from afar.