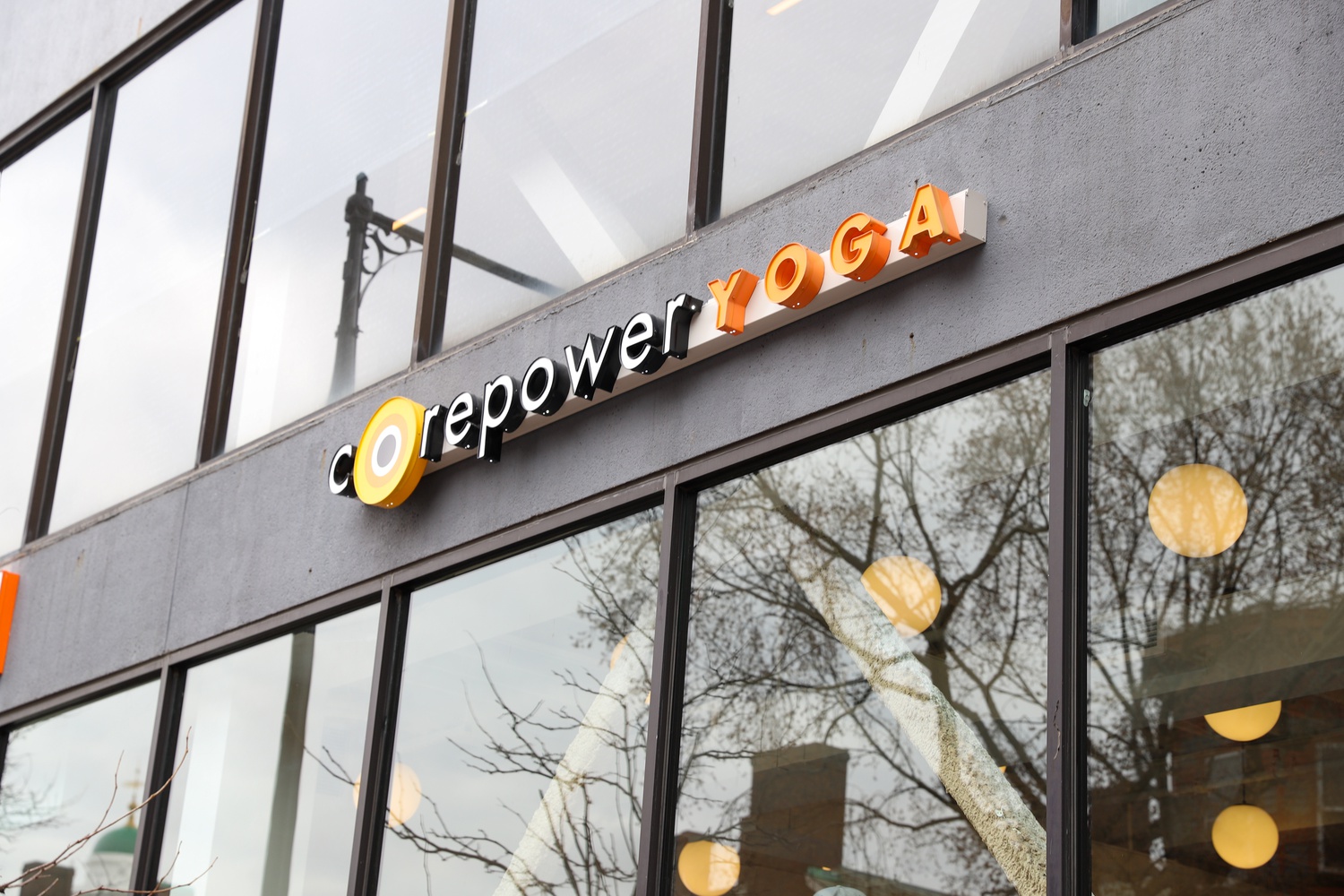 The online activities range from virtual art exhibitions by the Cambridge Art Association and the Harvard Art Museums to live-streamed yoga by Barre & Soul.

“As people are sheltering in, the need for virtual activities may become an important and essential part of daily routines,” a newly curated online activities page on the Harvard Square Business Association website reads. “Isolation, loneliness and the lack of activity create their own kind of unhealthiness.”

Despite the closures, many businesses assure customers that they will continue to support them throughout the pandemic. Alley — an online workplace for creators — hosted two online events discussing technology and collaboration on Wednesday and Thursday.

“I'm super excited about VR and AR and how we'll be leveraging those technologies more and more to foster connection, especially given this crisis,” she said.

Tassey added that she is concerned about the impact of these closures on the survival of small businesses.

“We all talk about, like, small businesses, restaurants, hospitality,” she said. “These are industries that have obviously been massively disrupted and hurt by this crisis.”

Restaurants such as Clover Food Lab have continued customer outreach amid the crisis via their mailing lists and blogs. In a statement by Clover Marketing Manager Jane Hu, Clover advertised a new Youtube channel that features recipes and tips for cooking at home, created by Clover CEO Ayr Muir.

In the arts sector, Brattle Theatre is releasing film podcasts, suggesting movie titles for children, and presenting a film series that encourages social distancing under the title “Keep Your Distance.”

“We want to stay engaged with our community of movie lovers and cinephiles and so we've launched a number of online virtual programs for the Brattle,” Hinkle said. “Most of our programs that we're offering right now are suggestions for titles that are streaming online.”

Local vocal ensemble Blue Heron, meanwhile, released clips of performances from 2016 after being forced to cancel shows scheduled for this month.

“It seems most likely that we will be faced with canceling all of our public events for the rest of this season,” Blue Heron Artistic Director Scott Metcalfe said. “So, that means, a tremendous loss of income, of course, as well as a loss of feasibility and making music together.”

“From the standpoint of the individual musicians, I think the situation is even worse because musicians, many of us are primarily or exclusively freelancers,” he added.

Metcalfe also said he foresees grim consequences of the pandemic for many small businesses and individuals, comparing the pandemic to the Great Recession around 10 years ago.

“We don't really know how much longer it's gonna last. And we're all hoping, of course, that every organization that we work for and work with is going to survive this. And I think that's probably not going to happen,” he said. “That's what we're facing: just pure, that sort of existential threat to artistic institutions and to individual artists.

“People are just responding incredibly generously,” he said. “I think that we are very happy to say that we are, I think, safe for the moment, both very moving and very encouraging for long-term survival.”