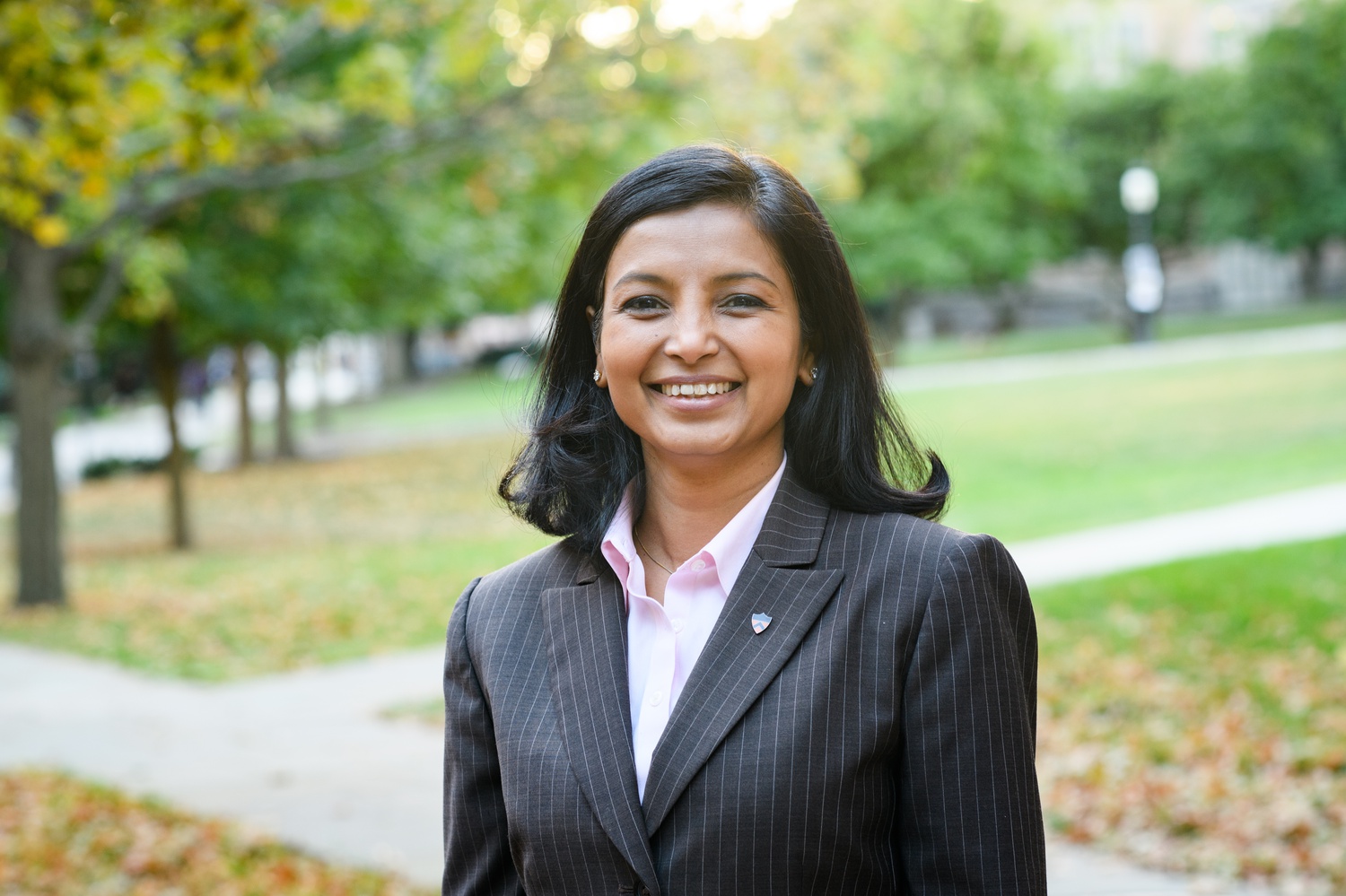 HUDS is a self-sustaining department under Campus Services that serves 22,000 meals daily during a typical school year and employs a staff of over 650 workers, according to a press release announcing Haneef’s appointment.

Haneef, currently an assistant vice president of University Services at Princeton University, will join the department in early April, according to the release.

In her role at Princeton, Haneef led a team of 400 employees to manage residential dining and other aspects of campus services, such as catering and athletic concessions. Prior to entering educational institutions, she worked in the private sector to develop dining services for several Fortune 500 companies.

Haneef is replacing outgoing Managing Director David P. Davidson, who retired in December after more than nine years in the role.

Davidson started at Harvard in 1991, when he was appointed general manager of Dudley Café. He left for seven years to work at Yale University, Back Bay Restaurant Group, and the Phillips Exeter Academy before returning to HUDS in 2007.

Haneef is arriving at a time when financial constraints due to the ongoing pandemic have led to the permanent closure of four HUDS facilities and potential layoffs for HUDS’s contracted employees. In addition, HUDS employees’ contract with the University will expire in June; negotiations over that contract led to a 22-day strike in 2016.

“We have found a leader who shares our institutional values and one who will build upon them to push the boundaries of excellence,” Weenick said.

Haneef said in the release that she was “honored” to join Harvard and serve in this capacity.

“Harvard’s dining program is renowned across the country for its innovation and creativity, and I look forward to helping HUDS build on its already impeccable reputation,” she said.