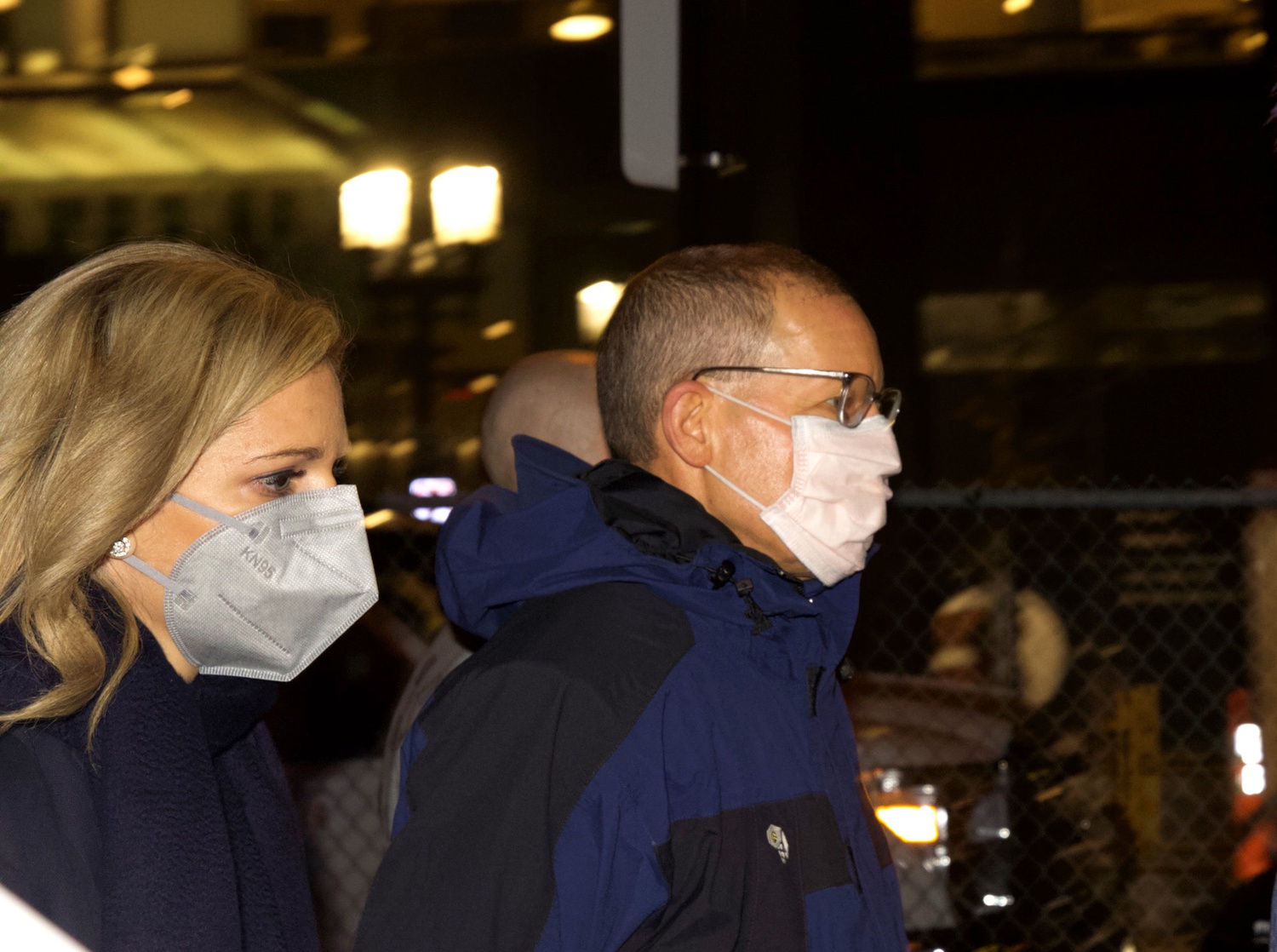 BOSTON — Harvard professor Charles M. Lieber was found guilty of lying to government authorities about his ties to China in federal court on Tuesday, concluding a stunning downfall for one of the country’s top chemists.

A federal jury found Lieber guilty on all six felony charges, including two counts of making false statements and four related tax offenses. Federal prosecutors said Lieber, 62, chased money and Nobel hopes past the limits of the law by concealing his ties to China’s Thousand Talents Program in misleading statements to investigators and falsely-reported tax returns.

Jurors deliberated for just shy of three hours before coming to a verdict Tuesday evening. Lieber showed little reaction as the decision was read in court.

Lieber’s conviction marks a high-profile victory for the Department of Justice’s China Initiative, which some critics have accused of targeting individuals of Chinese descent and straying from its original goals. The closely-watched Lieber case was brought as part of a crackdown on academic espionage at American universities.

Lieber was arrested on Harvard’s campus in January 2020 on suspicion of lying to federal officials about his involvement in the TTP, a state-sponsored Chinese recruitment program that seeks to bring academic talent to the country. Prosecutors said that Lieber lied about his ties to the program in interviews with the Department of Defense and the National Institutes of Health, which funded his research with millions of dollars in grant money. The government also said the former Harvard Chemistry chair failed to report foreign bank accounts and income from the TTP to the Internal Revenue Service.

Prosecutors said during the six-day trial that Lieber knowingly lied and misled investigators and Harvard about his TTP affiliation. During the fourth day of the trial, jurors viewed video excerpts of a 2020 FBI interrogation of Lieber in which he told agents it “looks like I was very dishonest” in a separate interview with DOD investigators in 2018.

“I wasn’t completely transparent by any stretch of the imagination,” Lieber said in the interrogation, which was shown to jurors on Friday.

During the same interrogation, investigators presented Lieber with a contract he had signed with the TTP stipulating payments of $50,000 per month for his work with the Wuhan Institute of Technology. He had previously said in the same interview that he did not take a salary from the Chinese university.

Assistant U.S. Attorney James M. Casey told jurors to “go back and listen to the defendant’s interview” and repeatedly quoted Lieber’s FBI interrogation as he delivered the government’s closing argument on Tuesday.

Lieber’s defense team argued that the chemist never intended to mislead investigators or conceal his China ties. They said the government lacked the evidence to prove Lieber made false statements.

“The people who the government will call as witnesses in this case didn’t even write down the statements that Charlie is on trial for,” Mark L. Mukasey, Lieber’s lead defense attorney, said during opening statements last Wednesday.

In his closing argument, Mukasey criticized investigators for failing to interview Liqiang Mai, the researcher who communicated with Lieber about the TTP in emails presented by prosecutors during the trial. Mukasey also argued that Lieber’s alleged contract with the program was “unsigned, mistake-laden” and not credible.

“The proof on every charge in this case is missing,” Mukasey said in his closing argument on Tuesday. “Without these critical items of proof, without the evidence that’s missing, the government cannot prove the charges in this case beyond a reasonable doubt.”

Lieber’s defense team sought to exclude the FBI interrogation from the trial, alleging that the agents misrepresented the purpose of their investigation and ignored his request for legal representation.

Lieber, who is currently battling late-stage lymphoma, will be sentenced at a later hearing. His conviction carries a maximum prison sentence of 26 years and up to $1.2 million in fines.

“There is now no question that Charles Lieber lied to federal investigators and to Harvard in an attempt to hide his participation in the Chinese Thousand Talents Program,” Nathaniel R. Mendell, the acting United States Attorney for the District of Massachusetts, said in a statement Tuesday night. “He lied to the IRS about the money he was paid, and he concealed his Chinese bank account from the United States. The jury followed the evidence and the law to a just verdict.”

Harvard spokesperson Jason A. Newton declined to comment on the verdict. Lieber has been on paid administrative leave from the University since being charged in January 2020.