‘If It Bleeds It Can Be Killed’ Review: Conway the Machine and Big Ghost LTD. Deliver a Knockout Punch 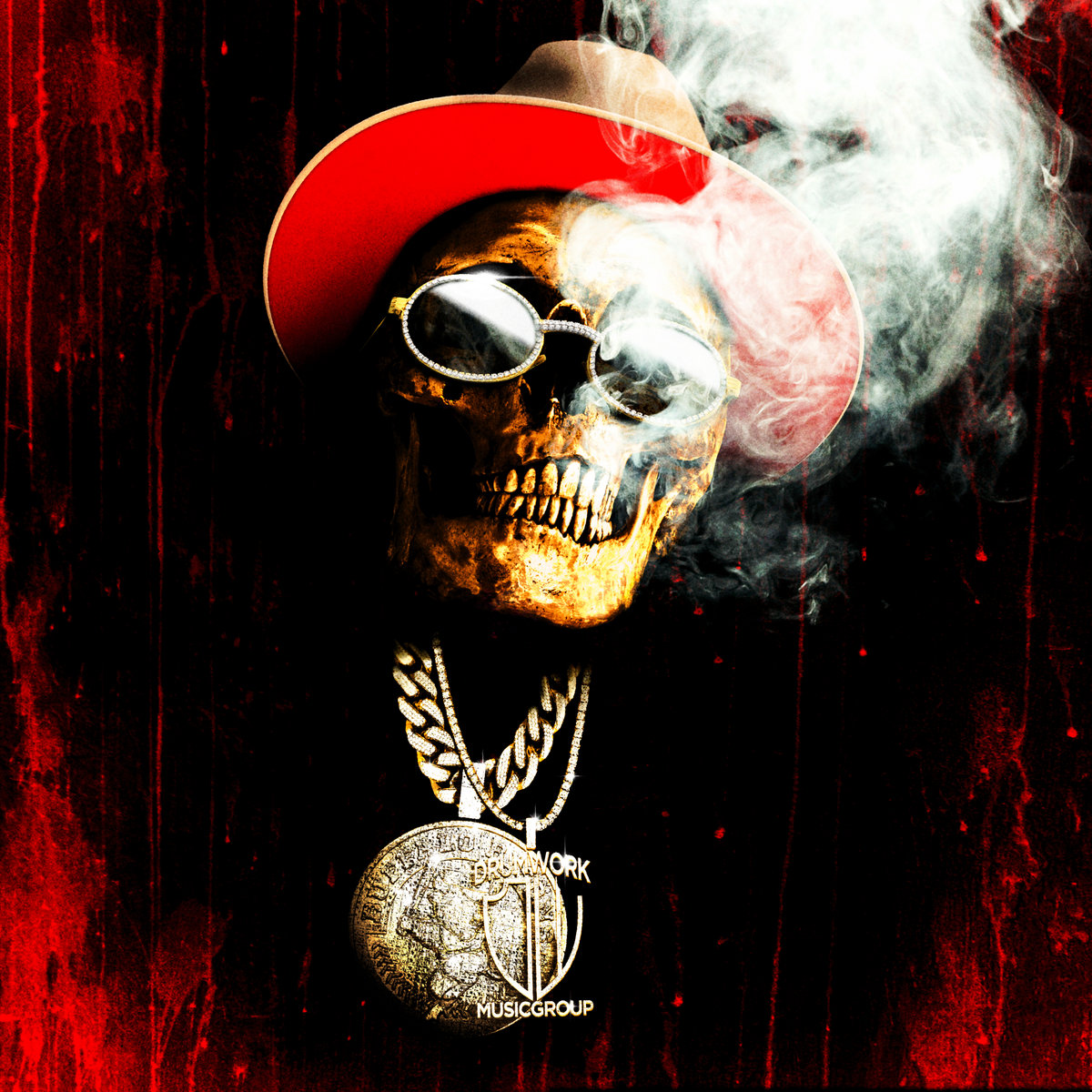 Cover of "If It Bleeds It Can Be Killed" By Courtesy of BigGhostLimited via Bandcamp
By Ryan S. Kim, Crimson Staff Writer

On “If It Bleeds It Can Be Killed,” his second full length collaboration with producer Big Ghost LTD., Buffalo rapper and founding member of Griselda Records Conway the Machine continues to carry the torch of classic, throwback rap into the modern era. Supported by stellar beat-making from Big Ghost LTD., the album stands tall among the Griselda catalogue and sees Conway in peak lyrical form.

Conway and the rest of the Griselda lineup have been on a hot streak — releasing nine projects in 2020 among the five official members — with no end in sight. 2021 will mark the fulfilment of Griselda’s contract with Eminem’s Shady Records following the 2020 release of “Who Made the Sunshine” from Griselda Records president Westside Gunn and upcoming Conway record “God Don’t Make Mistakes,” which is rumored to drop at the end of February. Yet, free agency seems to suit the Griselda outfit best. “From King to a God,” Conway’s last album, which was jointly published by the rapper’s own label DrumWork Music Group and EMPIRE, earned him a spot on the Billboard 200. “If It Bleeds It Can Be Killed,” is a comparatively small-time project, available exclusively on Bandcamp, that nonetheless matches the quality of any high-profile Griselda release.

Big Ghost LTD.’s production showcases stellar vocal sampling and guitar loops, which perfectly support Conway’s paced delivery. “Commencement,” the album’s spoken word intro featuring Lukey Cage, sets the tone with a moody electric guitar riff that acts as the creeping engine for the beat. On “Way We Move” and “Highly Praised,” the producer shows off his sampling skills — looping harmonized gospel samples over minimal drums — to create a warm soundscape that expertly envelopes Conway’s laid back flow. The last track, “Forever Ago,” combines the guitar motifs set up in the intro with the vocal sampling used in the body of the album in a luscious culmination, making it the best beat on the project.

Big Ghost LTD. shows artistic improvement and growth, especially in his sampling, from the duo’s last full length outing, “No One Mourns The Wicked,” which was released in 2020. Conway, who regularly works with big name beatmakers like The Alchemist and Griselda in-house man Daringer, acknowledges the chemistry he has with Big Ghost LTD. on “Way We Move,” comparing them to the legendary 90s duo Gang Starr made up of rapper Guru and producer DJ Premier: “Me and Ghost like the new Guru and Preem.”

Throughout the project, Conway’s lyricism is infectiously confident, speaking on his influence in the rap game and owning his success. On “J Batters,” he addresses the resurgence of throwback hip-hop spearheaded by Griselda over the past couple years: “Ask your guys, the Machine the n**** responsible for keeping grimey rap alive.” Conway and Griselda’s presence in rap is undeniable having garnered co-signs from the Wu-Tang Clan, Jay-Z, Busta Rhymes, Eminem and the late MF Doom. On “Toast,” Conway raps about his ascension to the A-list of hip-hop, which has placed him within striking distance of all-time greats like Lauryn Hill: “Miseducation when I push the foreign, only shit this missing is a hook from Lauryn.” The five features on the album are well placed, serving to complement Conway’s lyrical prowess without ever overshadowing it.

For all the time Conway spends flexing, the rapper takes equal space to unpack his emotions and personal struggles. While at the peak of his career, Conway has experienced considerable hardship during the pandemic. Westside Gunn, Conway’s brother, was hospitalized last summer due to complications from Covid-19. Conway’s cousin Benny the Butcher was shot in the leg in Houston during a robbery attempt last fall. On “Losses to Blessings,” Conway opens up about his grief surrounding the death of his friend and longtime Griselda producer DJ Shay who passed away from Covid-19 last year: “Man, I done lost Shay, I’m feelin’ lost lately.” With the album closer, “Forever Ago,” Conway acknowledges his own mortality and expresses his desire to provide for his family: “I compartmentalize, I never try to find closure / I wanna see my family straight before my eyes closin’.” Combined with the vocal samples and guitar loops from Big Ghost LTD., Conway’s stream-of-consciousness delivery informs the raw emotion behind his words.

Only thirty minutes in length, “If It Bleeds It Can Be Killed” is a short and sweet offering from Conway with some of his sharpest lyricism to date. The project ranks in the top tier of Big Ghost LTD.’s extensive catalog, which includes collaborations with Ghostface Killah, Wale, and rising D.C. MC Ankhlejohn. With his major label debut “God Don’t Make Mistakes'' set to drop via Shady Records in the coming months, Conway the Machine has set himself up nicely for another year of rap domination.