'Who Made the Sunshine' Continues Westside Gunn’s Hot Streak 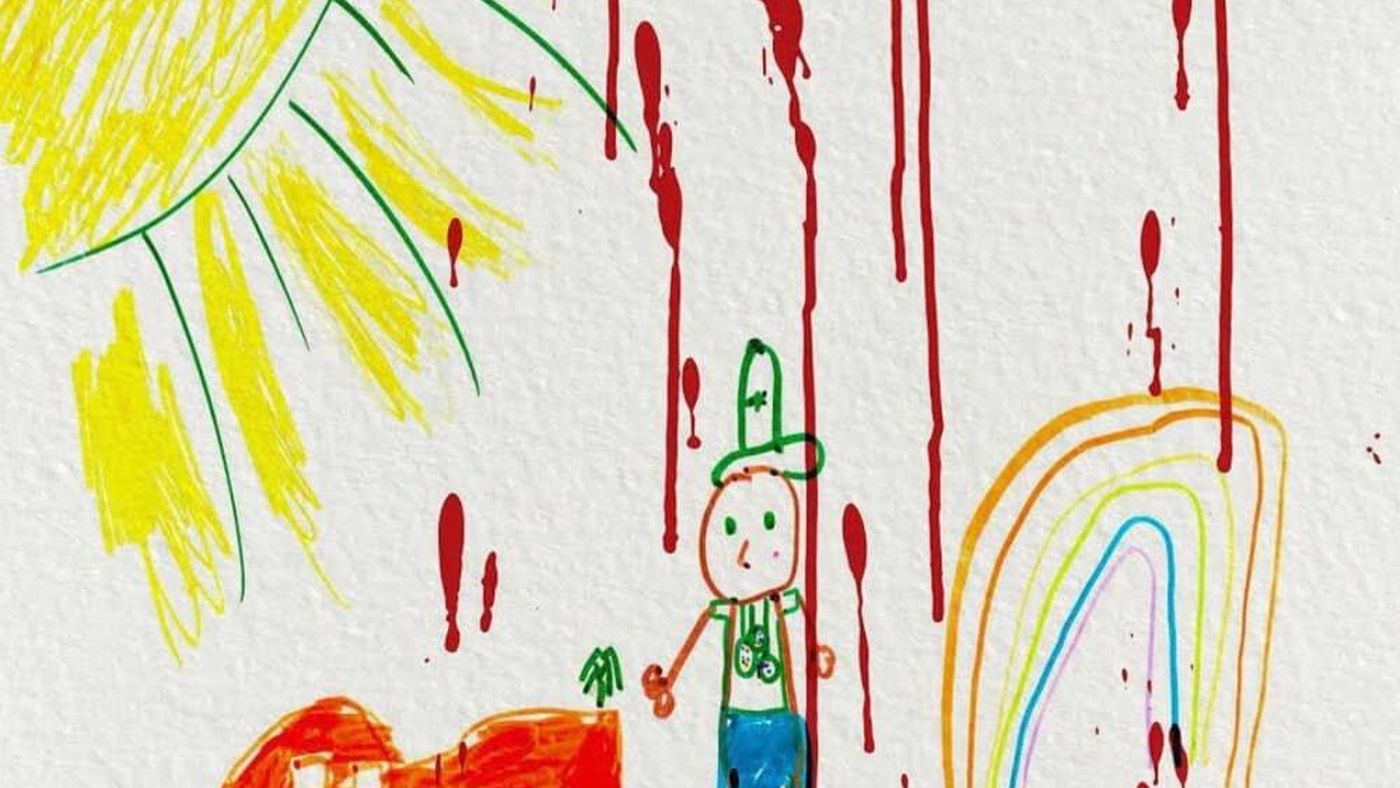 Album art from Westside Gunn's "Who Made the Sun Shine." By Courtesy of Westside Gunn / Griselda Records
By Ryan S. Kim, Contributing Writer

With “Who Made the Sunshine,” his third project of 2020, Griselda Records president and founder Westside Gunn continues his hot streak with the same attitude and vintage beats that have come to define the Buffalo label’s sound. Familiar but effective, the album is another successful application of the throwback Griselda format that, aided by an all-star guestlist, strengthens Gunn’s chokehold on the rap game.

Despite a relentless release pace, Gunn and the rest of Griselda Records continue to maintain a consistency unmatched in the current hip-hop landscape. Led by Gunn, Griselda is reviving classic ’90s New York hip-hop, spitting unfiltered drug rap over gaudy instrumentals. First gaining major mainstream attention with Gunn’s 2016 mixtape “Flygod,” the Buffalo label has garnered co-signs from Jay-Z, Eminem, 50 Cent, and the Wu-Tang Clan. Griselda signed a licensing deal with Eminem’s Shady records in 2017 and finalized a contract with Jay-Z’s Roc Nation last year. “Who Made the Sunshine” is Gunn’s first major label release, published by Shady Records, and the seventh project from a Griselda-affiliate this year.

Like the rest of the Griselda catalogue, the album recalls vintage New York rap with a focus on witty lyrics and delivery. Supported by in-house production from Daringer and Beat Butcha, the album is packed with slow-roll beats that highlight verses from Gunn and his guest artists. The solo track “Big Basha’s” showcases Gunn’s typical lyrical extravagance: “Glock next to my nuts, Balenciagas oversize,” he raps over a creeping melodic loop. On “98 Sabers” Gunn trades back to back verses with Griselda rappers Conway the Machine, Benny the Butcher, and recent signee Armani Caesar. He boasts of the group’s lyrical consistency and recent run of projects: “Move like Chef Dred in the kitchen / You’d rather be dead than go against us.” Other posse tracks like “The Butcher and the Blade” evoke a similar group energy to the Wu-Tang team-ups on solo albums from Raekwon, GZA, and Ghostface Killah.

It may be Gunn’s album, but the project’s best verses come from the all-star lineup of guest artists. Similar to Kanye West and Travis Scott, Gunn’s ability to curate a guest list is one of his strongest talents. Appearances from past collaborators Black Thought, Jadakiss, and Busta Rhymes prove that rap’s last generation can still compete with the new school. The most interesting and perhaps least relevant name on the guestlist is Golden Age hip-hop pioneer Slick Rick, known for the 1988 hit “Children’s Story.” Yet, on “Ocean Prime,” Rick holds his own with Busta Rhymes and on “Good Night,” Rick completely steals the show with his effortless delivery. The eight-minute cypher “Frank Murphy” is a lyrical slug fest with each guest at their absolute best. The track hosts five Griselda affiliates from New York and the Northeast including Harlem MC Smoke DZA and Lynn, MA rapper Estee Nack. DZA goes second to last: “The FLYGOD sent the smoke signal and I appeared out the pound.” Verse for verse, it’s a better track than any XXL Freshman cover cypher from the past few years.

Compared with such high quality bars, the beats are much less memorable. A majority of the production credits belong to Daringer and Beat Butcha, who seemed to have found the outer limit of their no-sample production method. Most of the loops and drums on the tracklist are simply remixes of beats from Gunn’s earlier projects. “The Butcher and the Blade” has the same tempo and drum kicks as “George Bondo” off of Gunn’s May release “Pray for Paris,” just with a different loop over the top. And “Ishkabibble's” mirrors “Dr. Birds” on the Griselda group album “WWCD” released last year. The choice to rely so heavily on Daringer and Beat Butcha feels limiting, considering that his previous projects have had a more diverse range of collaborators. Even though the producer lineup on Gunn’s new album is narrower, the collaboration with veteran beatmakers is still successful. “All Praises” is produced by longtime Griselda collaborator and Mobb Deep affiliate The Alchemist and is the most layered and melodic beat on the album. And, “98 Sabers” showcases flashy production from Jay-Z go-to producer Just Blaze that sends the project out on a bang.

Ultimately, “Who Made the Sunshine” is another medal on the neck of Gunn and Griselda. What takes other labels and rappers years to accomplish — three solid albums — Gunn has done in a matter of months. His unparalleled work ethic has flipped the rap landscape on its head, putting pressure on the competition. With a rumored fourth project of the year in the works and an upcoming release from Benny the Butcher and Hit-Boy on the way, Gunn has solidified 2020 as the year of Griselda.