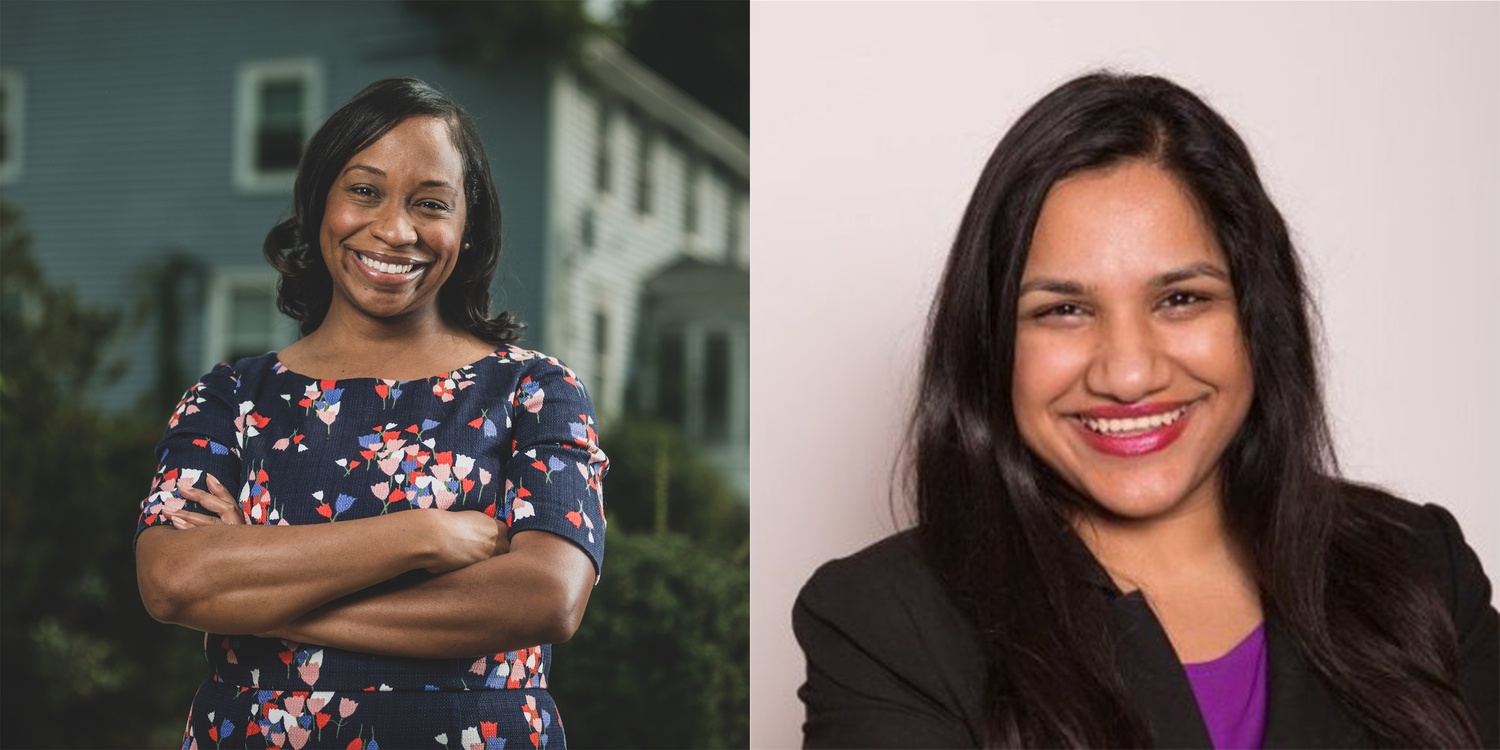 Siddiqui said in a press release that Campbell’s vision will help make Boston “truly equitable for all,” benefiting the entire region, including Cambridge.

“Andrea cares deeply, leads authentically, and works collaboratively to address the inequities she experienced growing up in Boston that too many families in our communities still face,” Siddiqui said.

A new poll by WBUR shows Campbell in fourth place, 15 points behind frontrunner Wu. While half of respondents were still undecided, Campbell faces low name recognition: 42 percent of the registered voters polled reported having “never heard of” her.

Nonetheless, Campbell has been the race’s most prolific fundraiser, bringing in over $625,000 since January — more than any other candidate.

Campbell said in the release that, if elected, she hopes to forge a strong partnership with Siddiqui, whose leadership she admires.

“From our higher education institutions, public transit, and local economy, collaborative leadership between the City of Boston and City of Cambridge is essential to creating an inclusive, equitable, thriving community for our residents, students, and workforce,” Campbell said.

Acting Mayor Kim M. Janey — currently polling one point behind Wu, per WBUR — became the first Black person and woman to serve as Boston’s mayor when she was sworn in on March 24.

Janey declared her candidacy on April 6.

Campbell began her public career as deputy legal counsel to then-Gov. Deval L. Patrick ’78, before her election to the Boston City Council in 2015.

Campbell was also endorsed on April 1 by Our Black Party, a national organization focused on improving the quality of life of Black Americans.

Candace Hollingsworth, the organization’s national co-chair, said in a press release that Campbell is one such candidate.

“In cities across the country, we need bold leaders like Andrea Campbell who will lead with equity and justice as the centerpiece of their work, not an add-on,” Hollingsworth said. “Andrea’s record on the Boston City Council shows great promise for how she will make sure that the city’s Black residents will be able to share in its prosperity.”

The preliminary election is scheduled to take place on Sept. 21. The top two finishers will face off in the general election on Nov. 2.