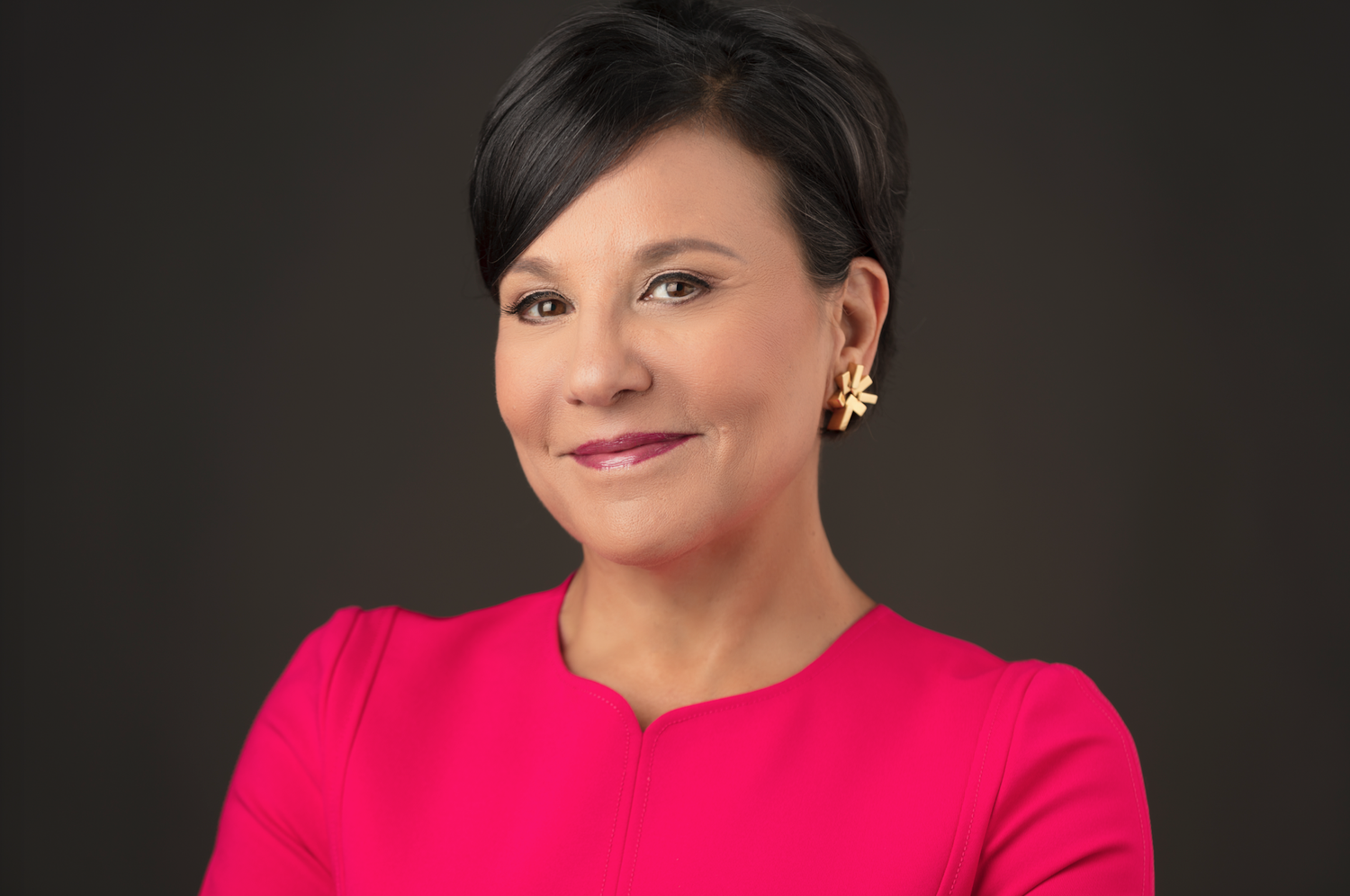 Pritzker, who served as Commerce Secretary under President Barack Obama, concentrated in Economics while at the College. In 2002, Pritzker was elected to a six-year term on the Harvard Board of Overseers and was elected to the Harvard Corporation in 2018.

“I hope this gift will enable and galvanize a new era for Harvard economics, with a spectacular building that will support and accelerate collaborative approaches to teaching and research not just within the department but across the University,” Pritzker said.

Currently, the Economics department is housed within the Littauer Center for Public Administration, built in 1938. For more than a decade, however, Economics faculty have raised concerns that the building is inadequate for Harvard’s largest undergraduate concentration.

“The real losers are our undergraduates, our graduate students, and the Harvard community as a whole as we lose our ability to find a meaningful center for economics in Cambridge,” said James H. Stock, former chair of the department, in an interview with The Crimson in 2007.

In the early 1990s, University administrators and Economics department members worked together to generate plans for a renovation of Littauer; however, a renovation has never materialized. As of 2015, Littauer still lacked functional air conditioning.

The new building is set to be built on Harvard’s Cambridge campus, near Littauer, according to the Harvard Gazette, a University-run publication.

Economics professor Amanda D. Pallais said in an interview with the Gazette that the gift will help “facilitate so many more interactions among faculty and students.”

“Faculty will no longer have to choose between being around their colleagues and meeting with their research teams,” she said. “The gift will also allow for the graduate students to be in the same building as professors, making it so much easier for a student to stop by for advice. 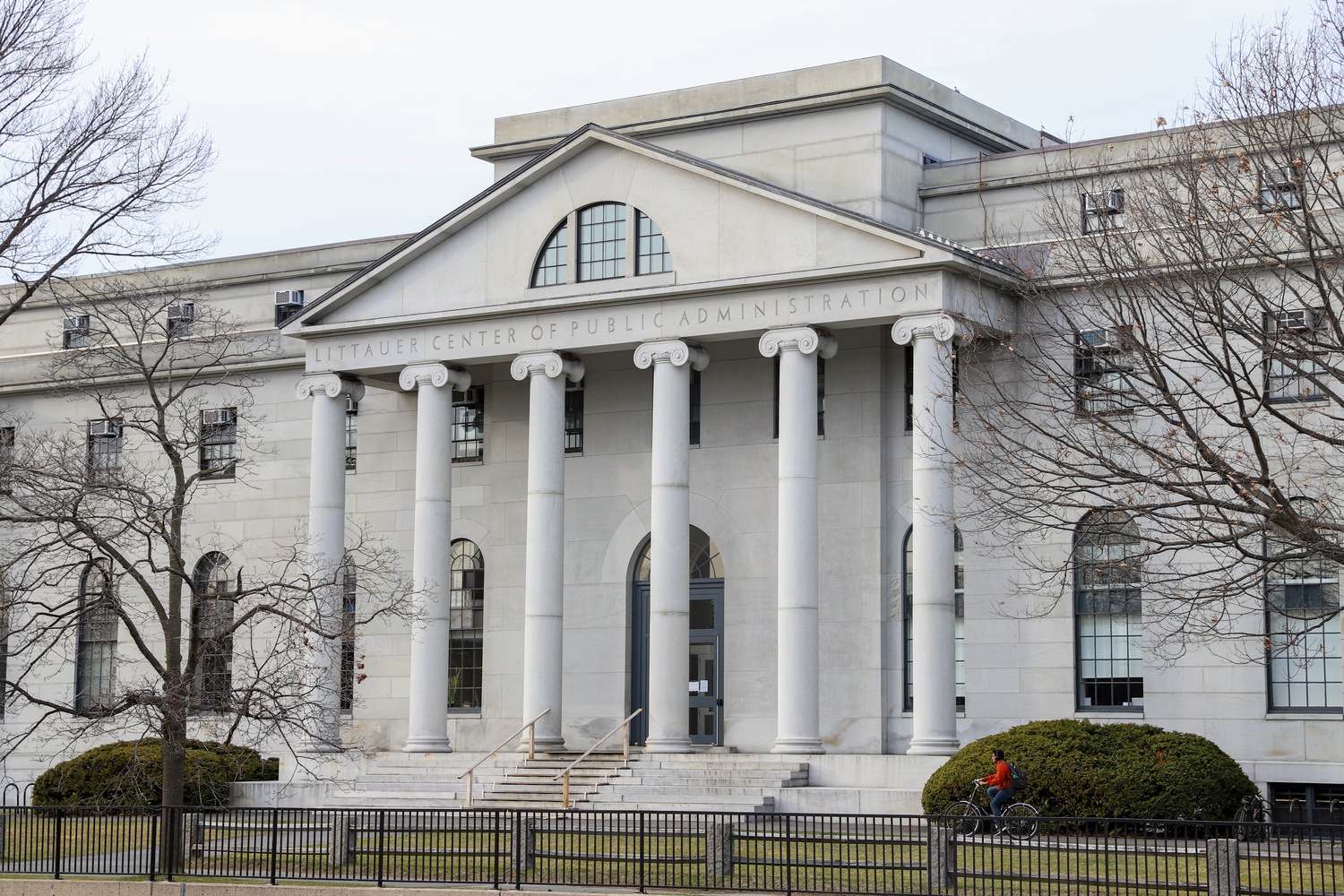 The Economics department is currently housed in the Littauer Center for Public Administration, built in 1938. By Ryan N. Gajarawala

“This gift will enable us to attract the best students, ensure early-career faculty come here, and, just as importantly, energize those who are here are to do their best work,” Glaeser said. “We want the proximity that enables ideas to spring from one mind to another — that’s how we believe collaborative creativity happens.”

Pritzker is chair and founder of the global investment firm PSP Partners and has founded other businesses in sectors including real estate, senior living, and financial services. Pritzker also currently serves on the boards of Microsoft and Icertis. She has a net worth of $3.1 billion, according to Forbes.

In Chicago, her hometown, Pritzker founded P33, a nonprofit that aims to invigorate the city into a technology hub by prioritizing sustainable and focused economic growth for women and individuals of color.

“Penny Pritzker is everything we hope an alum will be — an accomplished and principled leader, a true and tireless public servant, and a loyal supporter of Harvard and of other institutions devoted to the pursuit of knowledge and the expansion of economic opportunity,” Bacow said.

Pritzker’s gift is among multiple nine-figure donations to the Faculty of Arts and Sciences in recent years. In 2015, hedge fund magnate John A. Paulson pledged $400 million to the School of Engineering and Applied Sciences that now bears his name, and in 2014, hedge fund manager Kenneth J. Griffin ’89 donated $125 million to support financial aid at the College.

FAS Dean Claudine Gay told the Gazette that the gift would go far in supporting the economics faculty — “some of the world’s most respected, acclaimed, and influential researchers and educators.”

“I share Penny’s excitement that the gift will help support an exceptional new generation of Harvard economics leaders, giving them the tools and spaces they need to advance bold new ideas including a focus on equity and opportunity — furthering the entire department’s capability to enable real difference in the world,” she said.

A previous version of this article incorrectly stated that Pritzker's investment firm, PSP Partners, had $205 billion in assets under management at the end of fiscal year 2021. In fact, PSP Partners is a private firm that does not publicly report its assets. The reported figure is the assets of PSP Investments, the Public Sector Pension Investment Board of Canada.