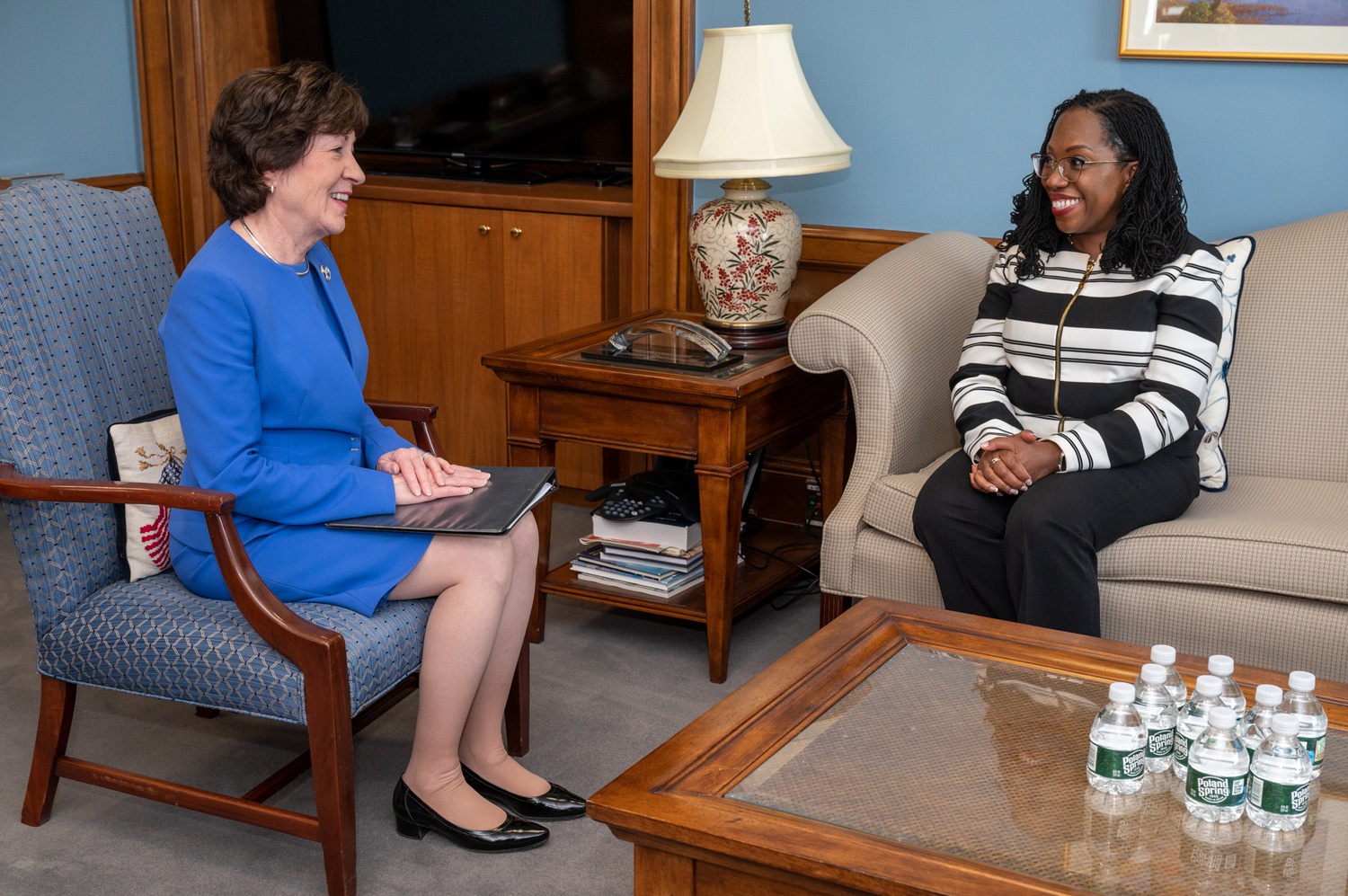 Supreme Court nominee Ketanji Brown Jackson ’92 is expected to face questions from Republican senators at confirmation hearings this week over her post on Harvard’s Board of Overseers, a potential conflict of interest in the challenge to affirmative action at Harvard that the court is set to hear in the fall.

If confirmed, Jackson will be the first Black woman, the first former public defender, and the 18th Harvard Law School graduate to serve on the Supreme Court. She currently serves as a federal appellate judge on the D.C. Circuit Court of Appeals. Since 2016, she has also served on the Harvard Board of Overseers, the University’s second-highest governing body. Her term is set to expire later this spring.

The Senate Judiciary Committee, composed of 11 Democrats and 11 Republicans, will hold her confirmation hearings beginning Monday. Each senator on the committee will get time to question Jackson on Tuesday and Wednesday before the committee hears from other witnesses and legal experts on Thursday.

With the Supreme Court set to hear a pair of challenges to race-conscious admissions policies at Harvard and the University of North Carolina in the fall, GOP senators will likely question Jackson about whether her role on the Board of Overseers would warrant a recusal in the cases, experts anticipate.

Senator Thom Tillis (R-N.C.) told the Washington Post he plans ask Jackson if she would recuse herself in the Harvard case.

Experts are divided on whether Jackson’s time in Harvard governance warrants a recusal from the case.

Because there is no evidence that Jackson was involved in crafting Harvard's admissions policies, New York University law professor Stephen Gillers said he believes Jackson would not have to sit out the case.

But Gabe Roth, executive director of watchdog group Fix the Court, said Jackson’s six-year term on the governing board — as well as her dozens of trips to Harvard and close ties to the institution — would create the perception of impartiality.

“To me, if there is a perception of bias, that is akin to actual bias under the strictures of the federal recusal law — it says a justice shall recuse in any case in which his impartiality might be questioned,” he said.

Stetson Law Professor Louis J. Virelli III said Jackson should not recuse herself if her tenure on the board did not involve direct oversight over admissions policies. He noted the steeper “institutional cost” of recusal in the Supreme Court than in lower courts, citing the importance of a nine-member court for the high-profile case.

Gillers said he expects Jackson will not clearly answer in the hearings whether she will recuse herself in the Harvard affirmative action case or “any legal question that is now or may come before the court.” 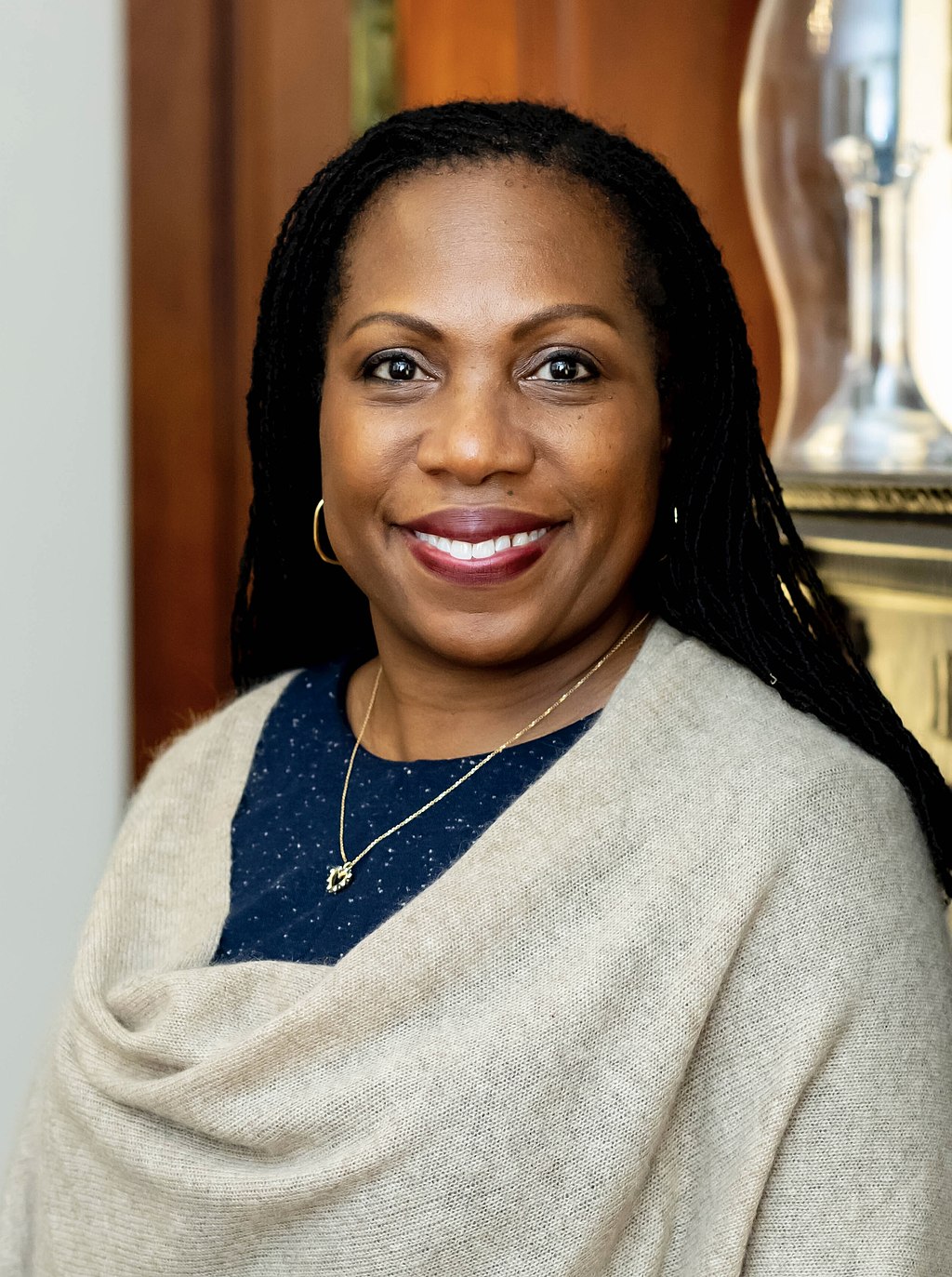 “I suspect that she will just say, ‘If I’m confirmed, I will consider my ability to sit and I will review any motion to recuse me, and I will treat the issue of recusal with great seriousness as I always have,’” he said.

As a federal appellate judge, Jackson voluntarily recused herself from 12 cases — including two because of her role on the Harvard Board of Overseers, according to her Senate questionnaire.

Senators have also said they will question Jackson on her time as a public defender, during which she represented four Guantánamo Bay detainees.

Gillers said any attacks on Jackson based on her work as a public defender sets “a terrible precedent” given that the U.S. Constitution's Sixth Amendment guarantees defendants the right to legal counsel.

“The idea that she’s somehow tainted because she helped the country fulfill its constitutional obligation is anathema,” he said.

After the hearings conclude on Thursday, the Judiciary Committee will vote on Jackson’s appointment. If approved, the committee will send the nomination to the full Senate for consideration.

If all 50 GOP senators oppose Jackson's nomination, she will need the support of all 50 Democratic senators and a tie-breaker vote from Vice President Kamala Harris to be confirmed. Democrats hope to confirm Jackson before Congress leaves for Easter recess on April 11.

Gillers said he believes Jackson will be confirmed, possibly with some Republican support.

Virelli noted that in recent years, Supreme Court confirmation votes have fallen along party lines — a trend he calls “regrettable.”

“There is no significant enough reason, in my view, to vote against Judge Jackson on the basis of her qualifications,” he said.

“For decades, we had very, very few close votes, and now we seem to have close votes every time someone is nominated to the court — and I don’t think it’s because the credentials of the nominees are in any way weaker or less obviously meritorious,” Virelli added.