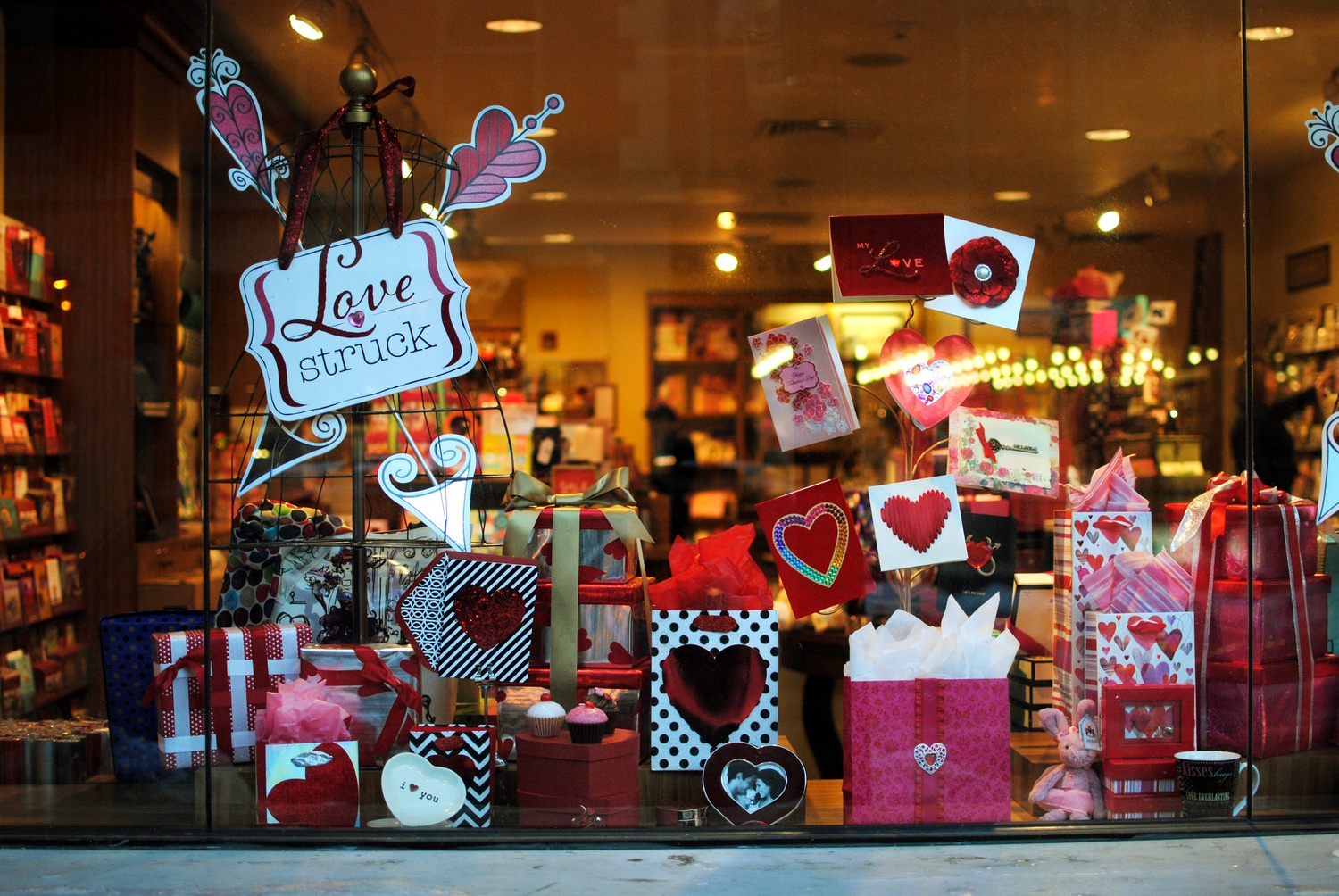 Valentine’s Day is here, and if you’ve been looking for advice on love, why not listen to what wise Harvard professors have to say about it? For entirely, uh, academic reasons, Flyby asked professors from different fields for romantic advice and their scholarly takes on love. Read on for their fascinating takes on one of mankind’s oldest preoccupations!

Co-instructor of Economics 1057: Game Theory with Applications to Social Behavior

“Ever wonder why ‘love is blind,’ leading us to disregard our own welfare for the sake of those we love? Isn't it strange that people have evolved an emotion that leads them to ignore their own welfare? In our class, we teach a game theory model called The Envelope Game that can help us explain this puzzle.

The model shows that, in relationships, people can gain trust by ‘not looking’ at the cost and benefits to themselves. This is most valued in situations where there are occasionally large temptations which, if acted upon, would be harmful to their partners. This, of course, is true of romantic relationships: it's not often that we meet people as awesome as our romantic partners, but it does occasionally happen, and if we acted upon the temptation to cheat on our partner, it would be very harmful to our partner. By ‘blinding’ us, love gets us to ignore these temptations, making us more trustworthy. This makes it possible for both sides to invest more in the relationship even in the presence of occasional temptations that might otherwise undermine the relationship.”

1. As an institution, Harvard prioritizes success. Students are thus understandably cautious; They're reluctant to take risks unless they can determine that the risk is worth it, that everything will likely work out in their favor. But love is about taking risks, even if you can't know in advance how things will play out. The good news is that a romantic risk is almost always worth it in at least one sense: in every relationship, casual or significant, you end up learning something about yourself: about your own desires or what you need in a partner or what kind of intimacy feels right to you. This is valuable self-knowledge! So I'd encourage students to take romantic risks, even when they think they might end up wasting time or getting hurt.

2. Sometimes it takes a long time to find, or to develop, a strong romantic partnership—longer than we might like. I remember a former student saying, “I thought you had to get married by 25”—I can say confidently that you absolutely don't! Your life will almost inevitably take all sorts of unexpected twists and turns; you'll encounter new people along the way, and who you are—and what you want in a partner—will probably change as well. So be patient, and don't panic if you're not in a committed relationship when you'd thought you would be. Just do your best to stay open to possibility.”

Associate Professor of Religion and Literature and of Ministry Studies and Instructor for Harvard Divinity School 2179: Love and Loss

“I follow the philosopher Judith Butler in thinking that love and loss go together in a fundamental way, that to say ‘I love you’ is another way of saying, ‘I would grieve the loss of you.’ This became obvious to me when my first child was born. When I held her the night of her birth, I felt both deep love for her but also an acute awareness of her fragility, a startlingly, almost terrifyingly strong sense of how deeply I would be hurt if something happened to her. Which of course also stirred a fierce instinct to protect her.

Romantic love, the sort we celebrate on Valentine’s Day, is obviously different in important respects from parental love, but no different in this particular sense: that it is haunted by loss. This is true of the early stages of traditional Western forms of romantic love, I think, when we’re dating folks and moving out of and into different relationships. Sometimes partners move on to new loves before we want them to, and that hurts, or sometimes we do before our partners want us to, and those losses hurt also.

But I’m a priest as well as a professor, and in my own work as a pastor the most I’ve learned about romantic love has come from old men and women I’ve known who have either cared for their wives or husbands as they’ve aged and died, or who have mourned them for years once they’ve gone. The legend is that St. Valentine was martyred for illegally marrying Roman soldiers to their beloveds. And this is a sweet story, but I always also wonder how those young couples he married had to learn to love one another into loss as they eventually and inevitably grew old and died.”

Instructor for History 2007: Histories of Emotion

“It’s fascinating that we use a single word, love, to describe a wide variety of attachments — not just romantic or sexual love, but also feelings of deep friendship, cherishing and protection of family members, patriotic pride, and our relationship with the divine. What they have in common is a state of realized or anticipated fulfillment of our deepest human desire — to connect with the world beyond ourselves. It’s easy to forget in our current political crisis, with so many expressions of fear and hatred, that humans are at heart deeply social and nurturing creatures that not only need each other but also need to be needed.”