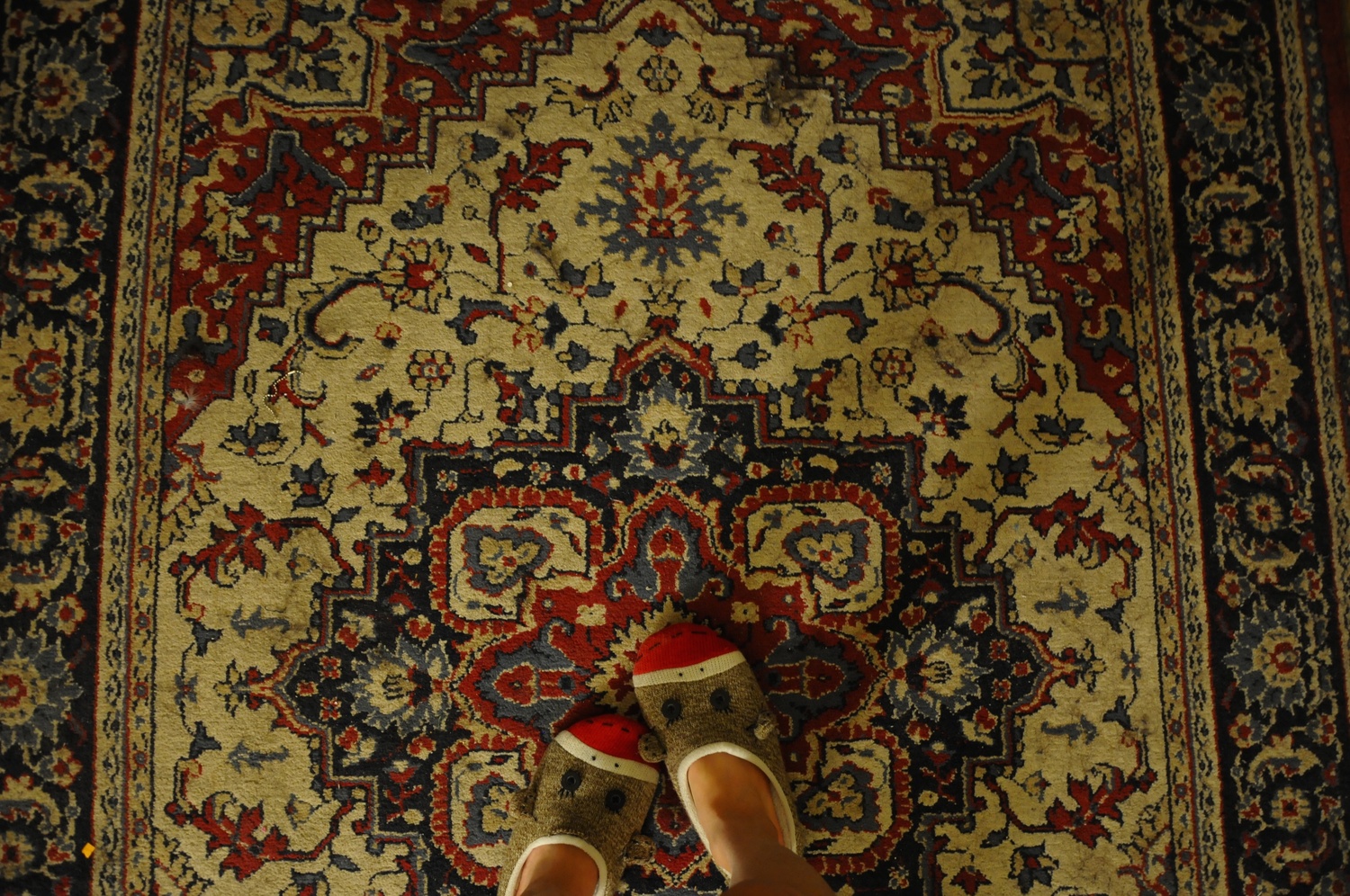 Sock Monkey Slippers - During spring break, I spent the vast majority of my time in my sock monkey slippers. By Courtesy of Jiwon Jong 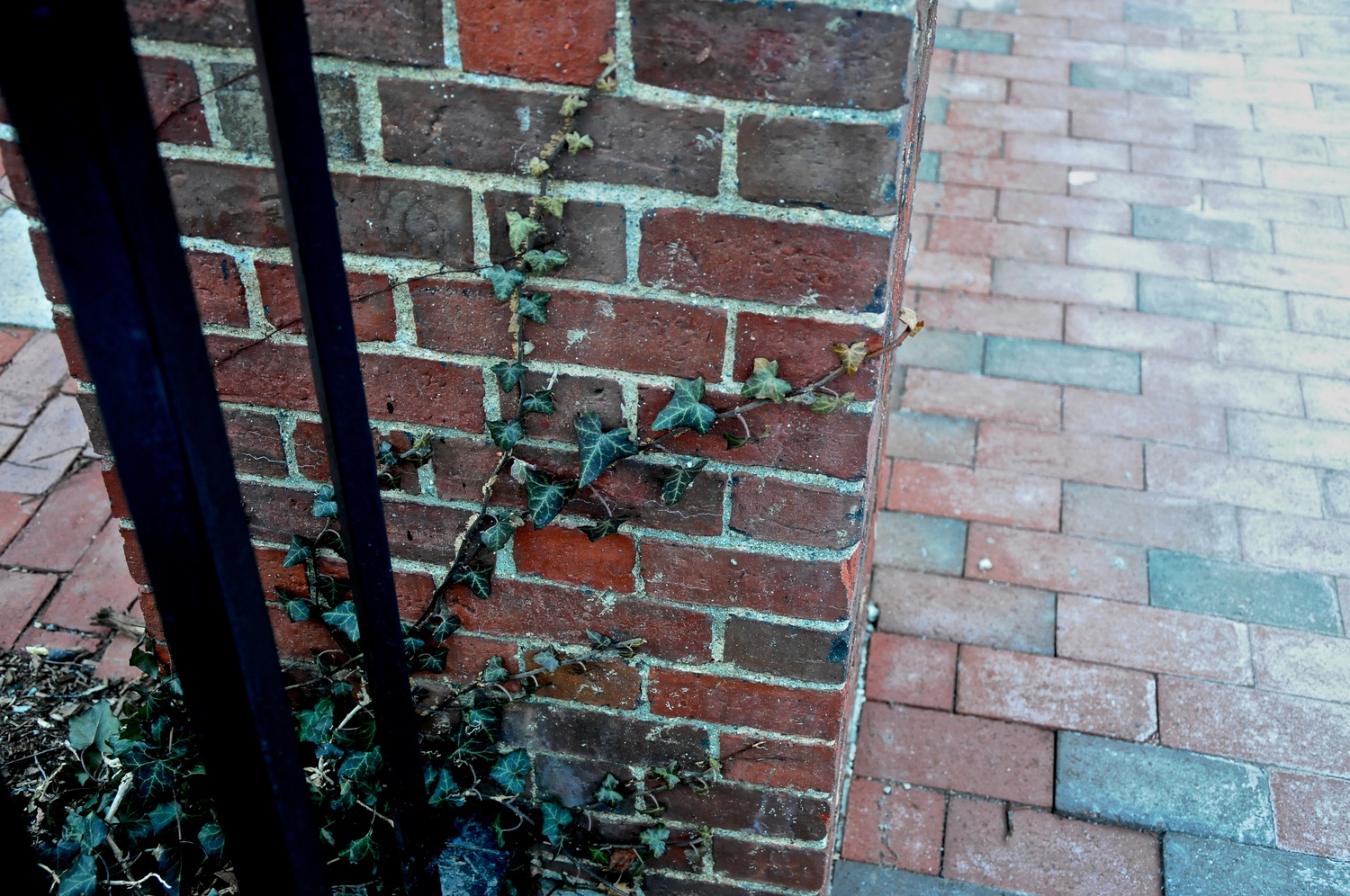 Quincy Ivy - During spring break, I saw a lot of green emerge around campus. This ivy is just about to turn a corner. By Courtesy of Jiwon Jong 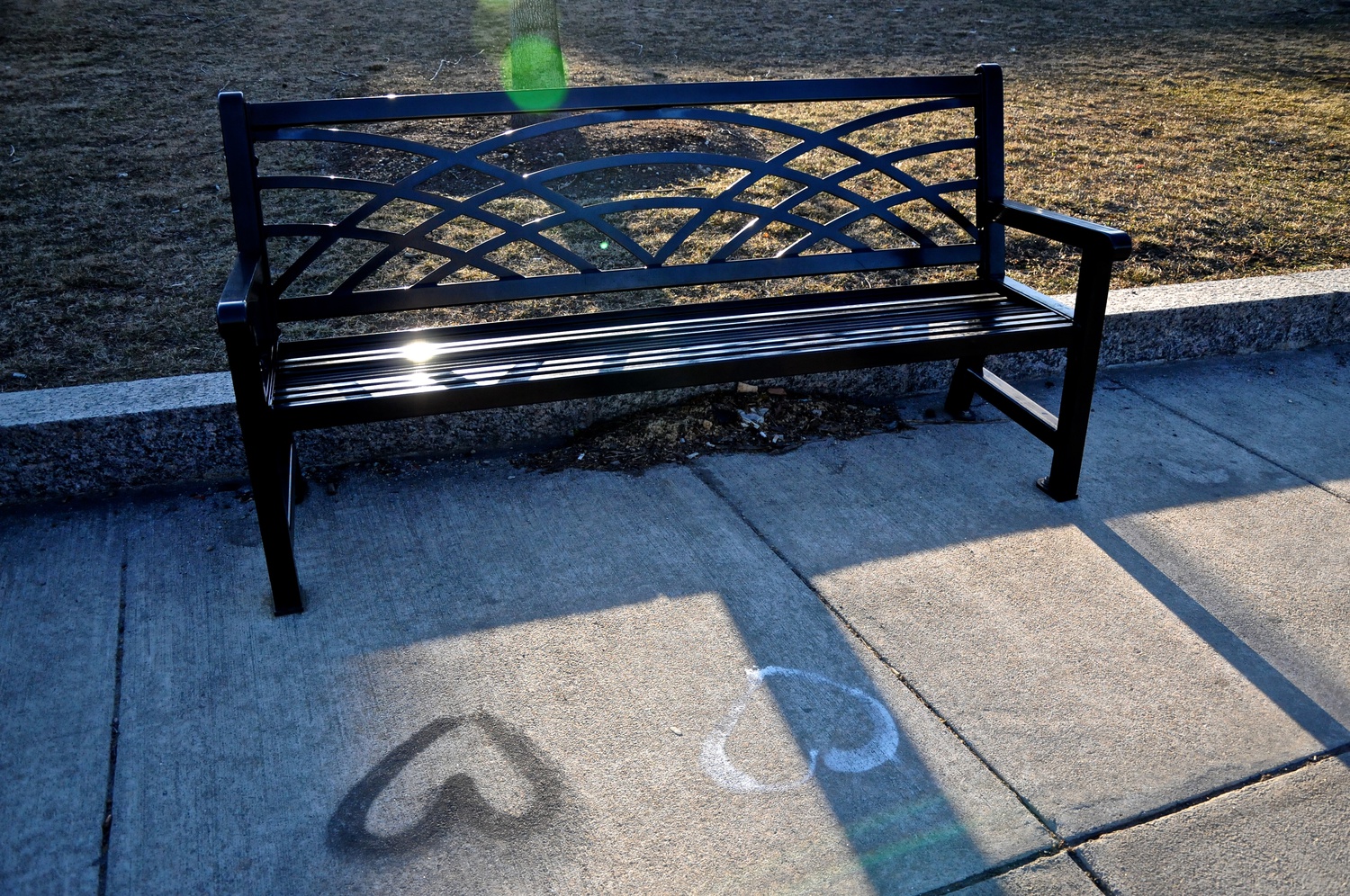 Two Hearts - It’s spring break and love is in the air. I wonder how long ago they were here. By Jiwon Joung 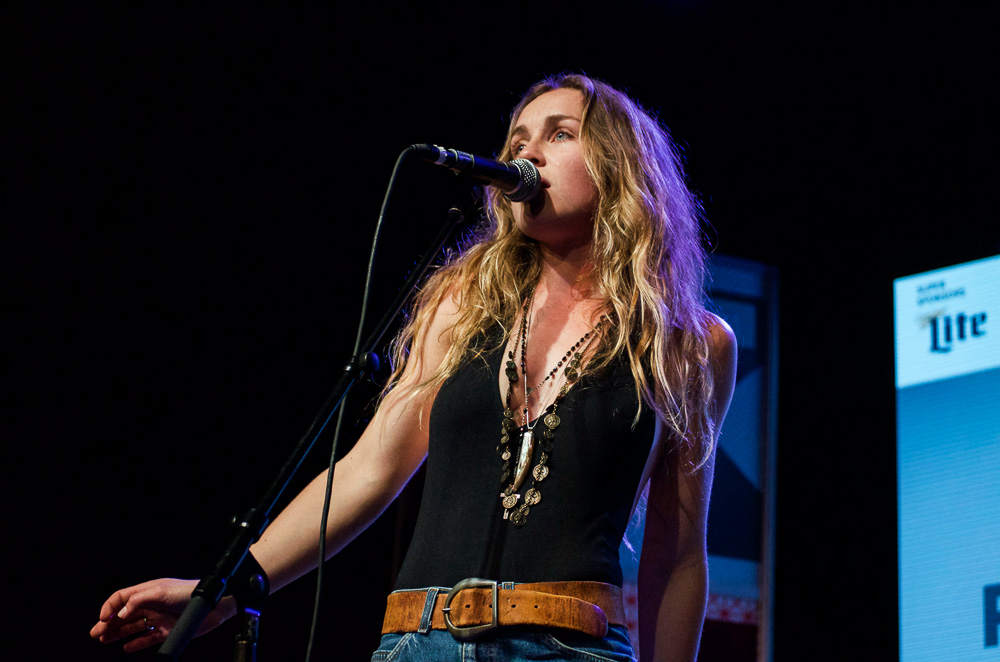 Zella Day plays at SXSW - I thought Zella Day was brilliant as she performed her appropriately named song, “Hypnotic,” among others during a South by Southwest Music Festival showcase. By Courtesy of Sofia C. Shapiro 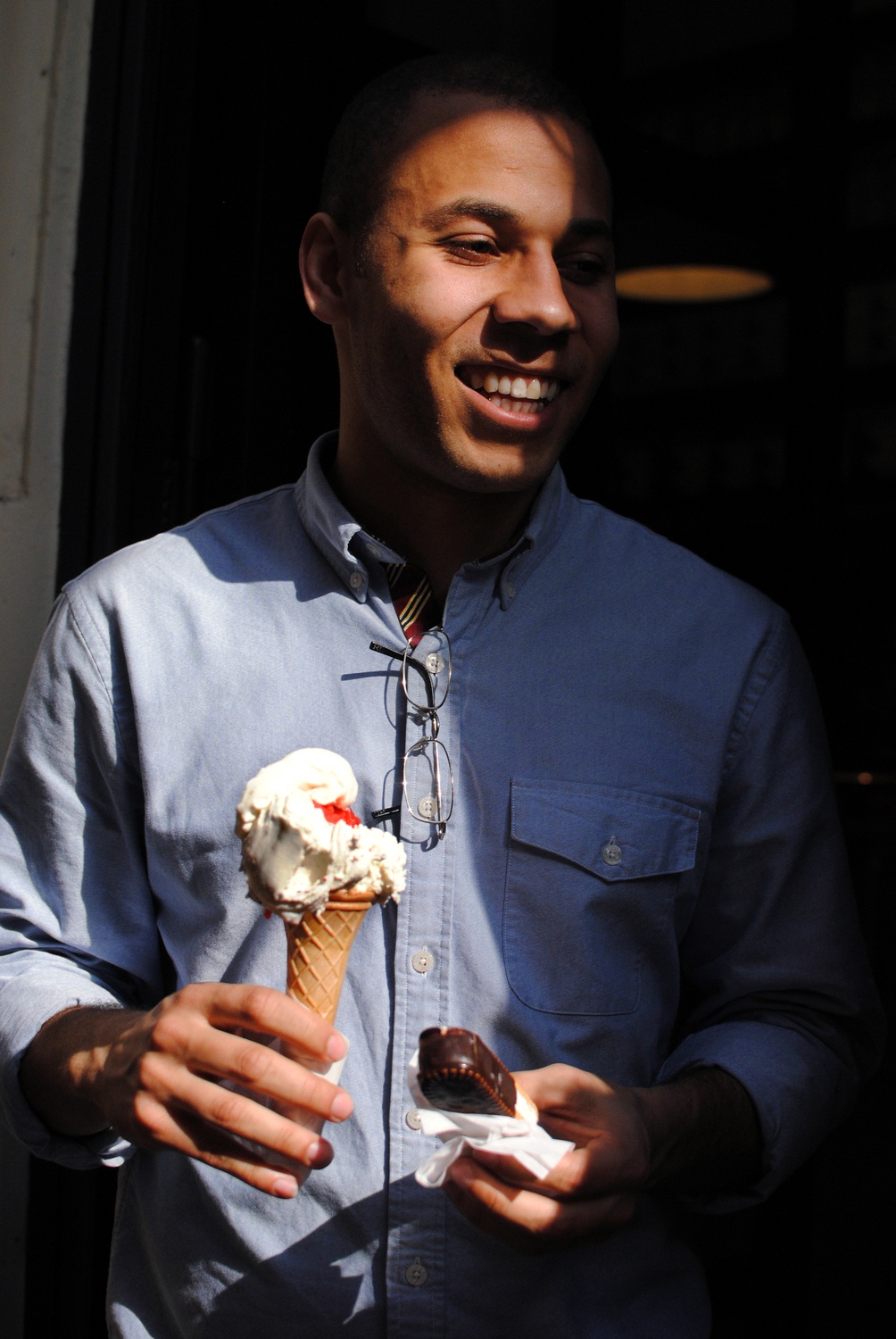 Gelato in Rome - I spent spring break traveling around Rome, Italy with four close friends from Cabot House. My boyfriend, Karwehn T. Kata '15, leaves Come il Latte on Via Silvio Spaventa with his second gelato of the day. By Courtesy of Tiana A. Abdulmassih 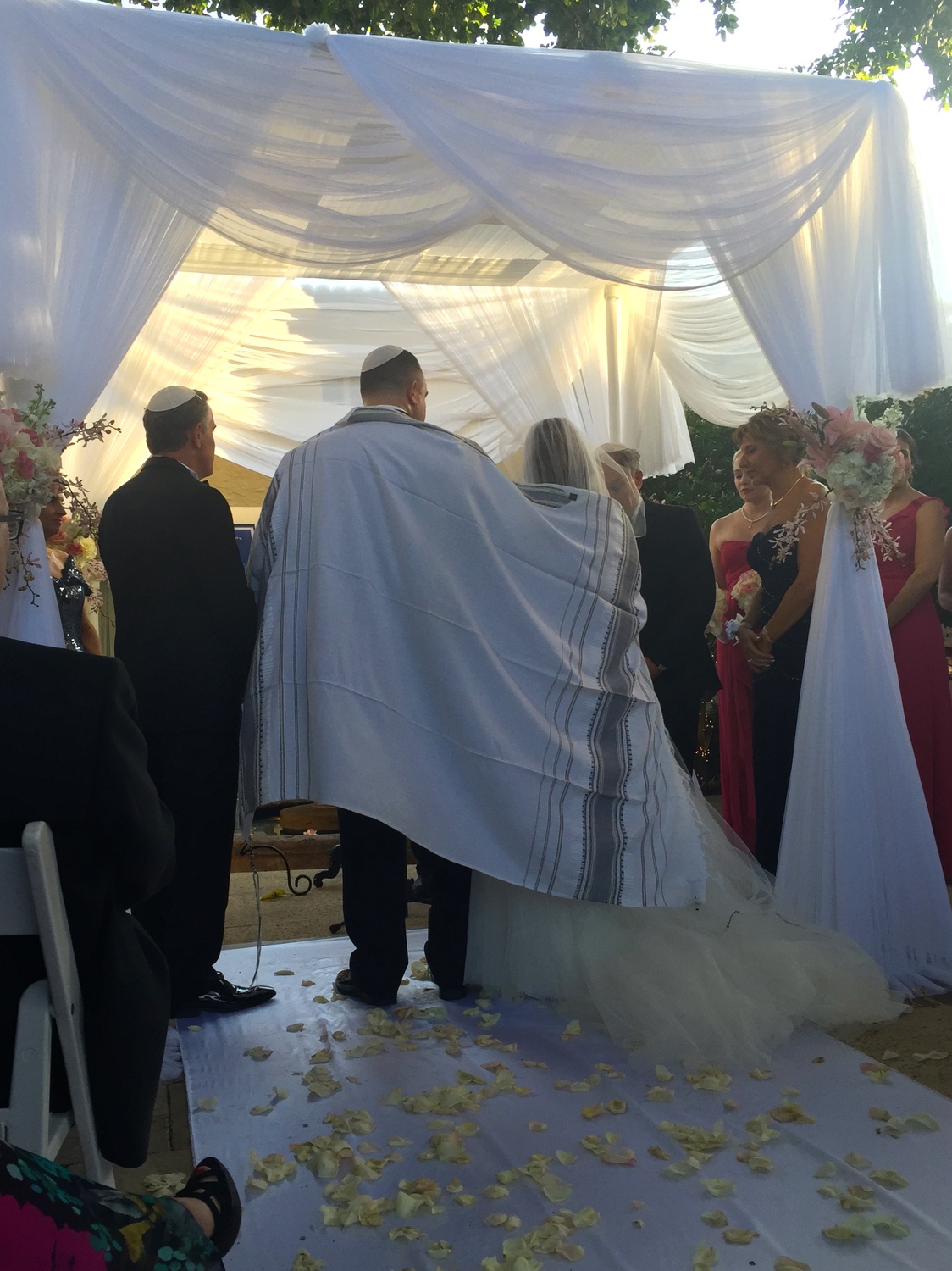 Grossman Wedding - I started off my spring break with my cousin’s wedding. My cousin Josh Grossman is standing under the chuppah, a traditional covering in Jewish weddings, with his new wife, Tami. By Alana M Steinberg 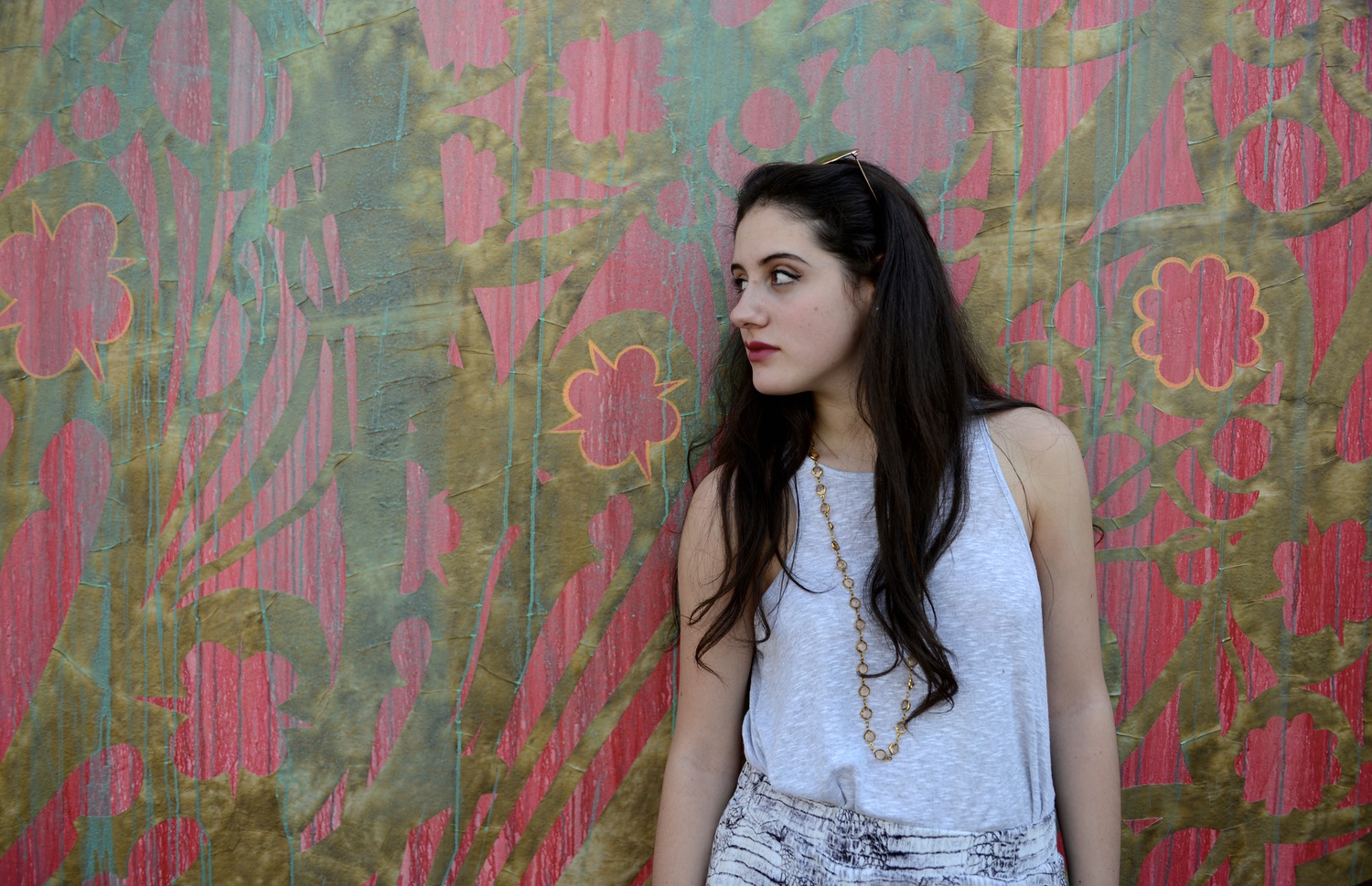 Wynwood Walls - My friends and I visited the Wynwood Walls in Miami, Florida. In this shot, Hannah Ades ’18 poses in front of one of the commissioned graffiti murals. By Courtesy of Alana M. Steinberg 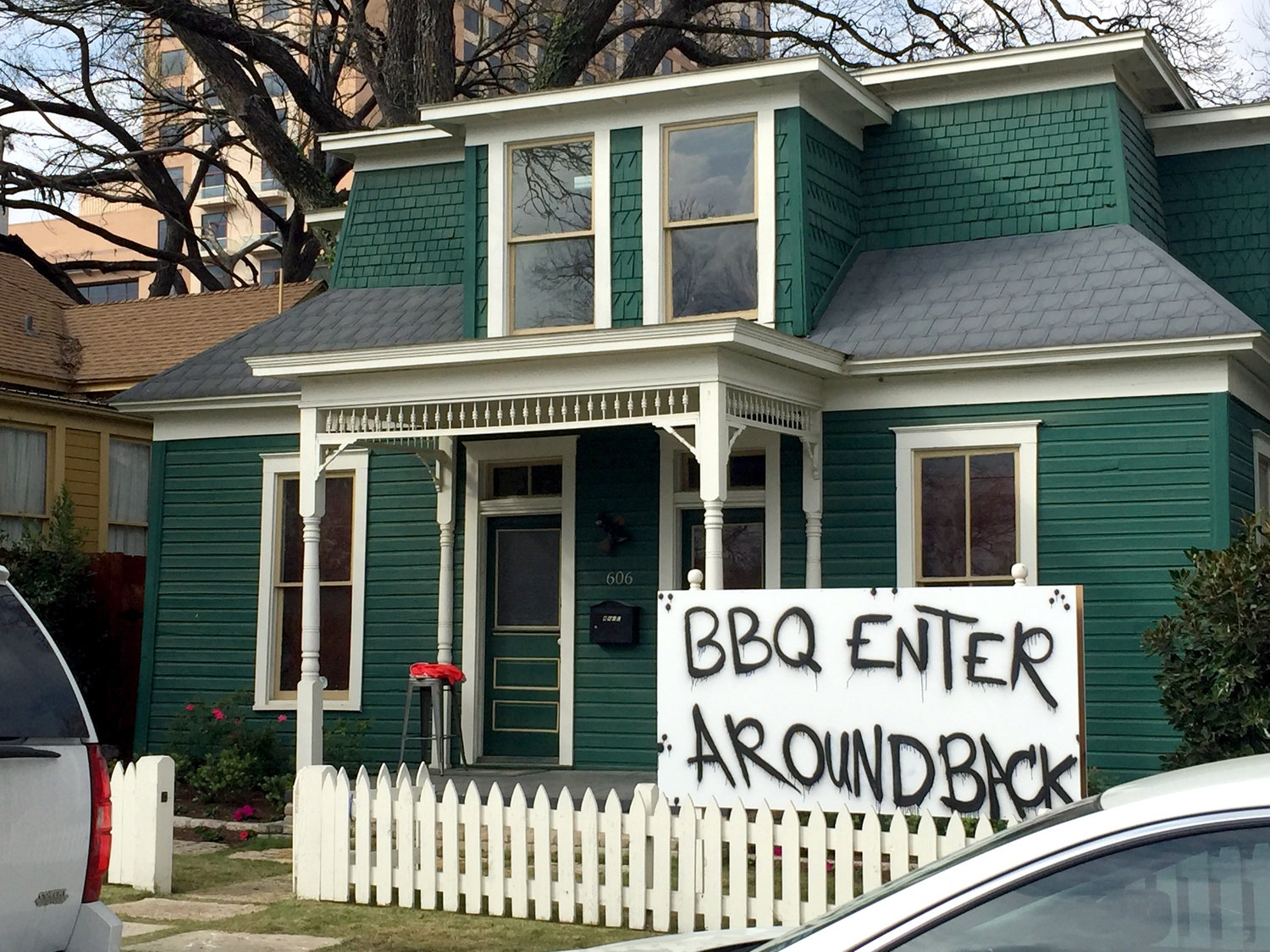 BBQ Around Back - For spring break I traveled to Austin, Texas, and found that barbecue was everywhere. While walking around the city one day I spotted this sign in front of a house. By Courtesy of Madeline R. Lear 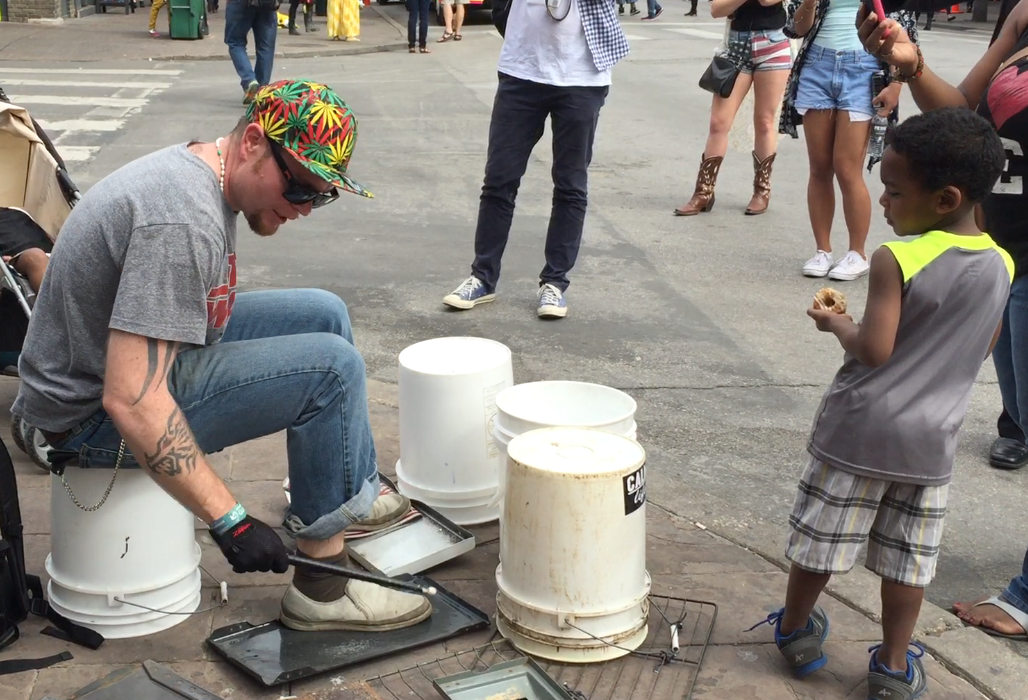 Music in the Street - Music spills onto the sidewalk in Austin, Texas during the South by Southwest festival. This duo attracted a crowd one afternoon in the street. By Courtesy of Madeline R. Lear 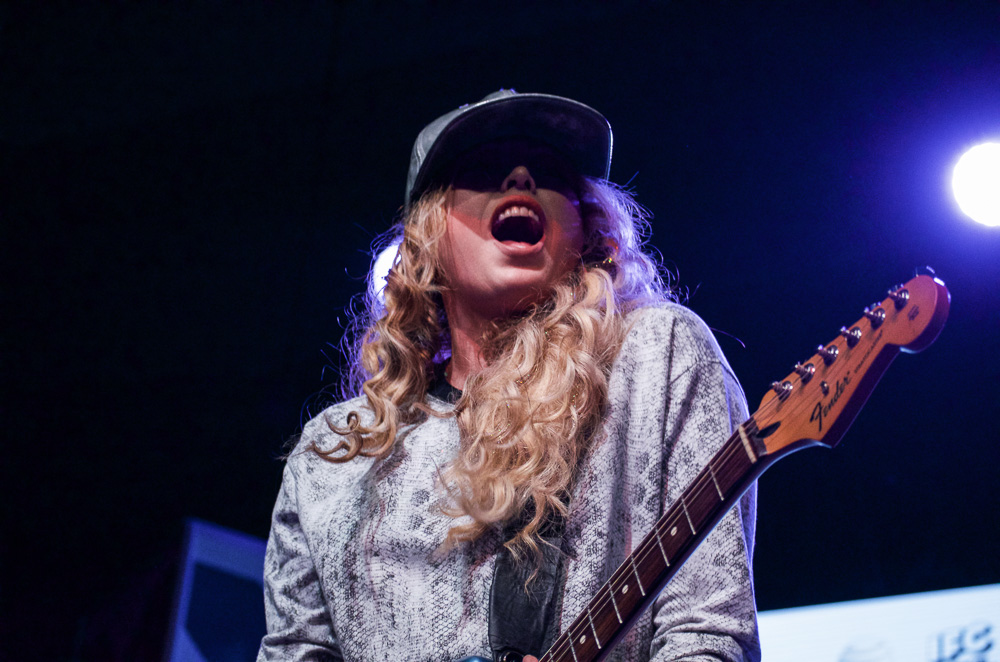 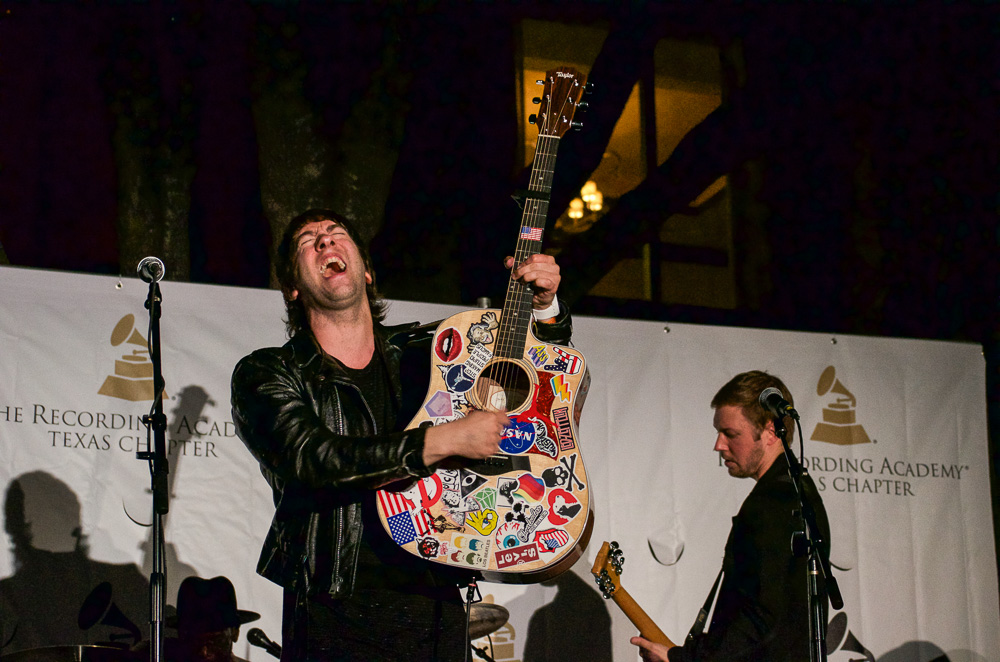 The Plain White T's at SXSW - I got to see the Plain White T’s play at a party during the South by Southwest festival in Austin, Texas. By Courtesy of Sofia C. Shapiro 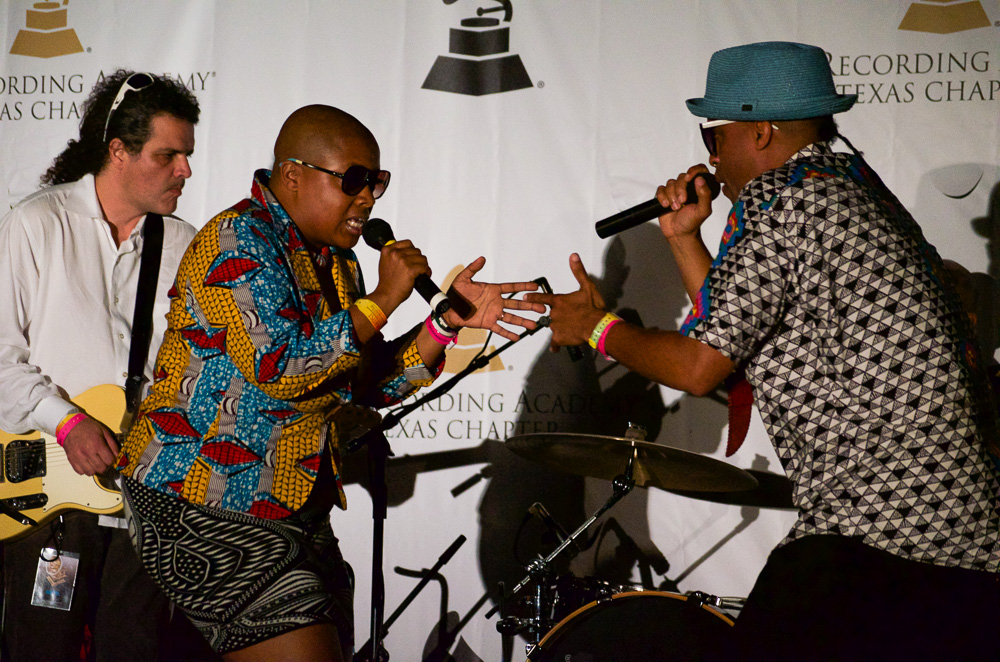 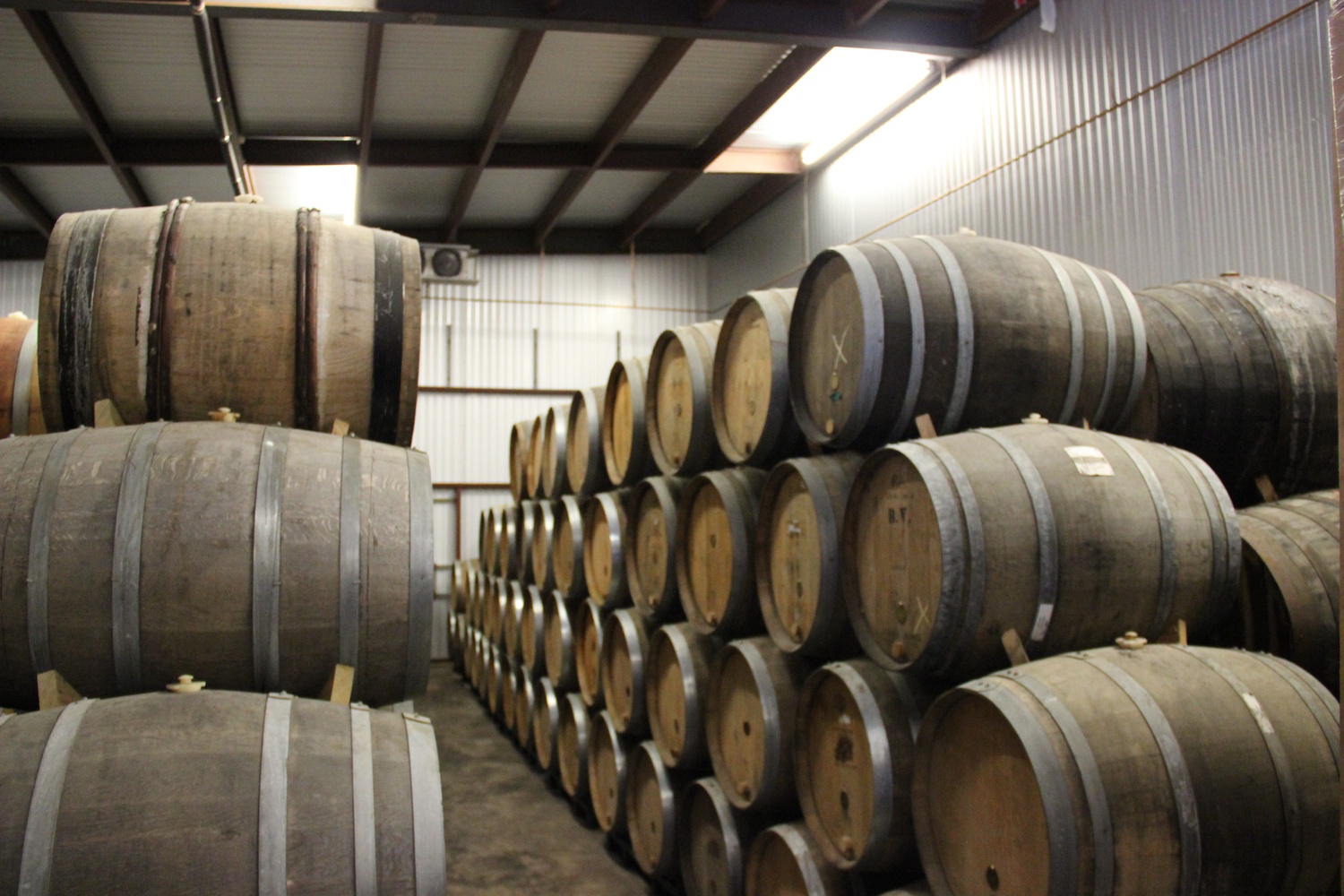 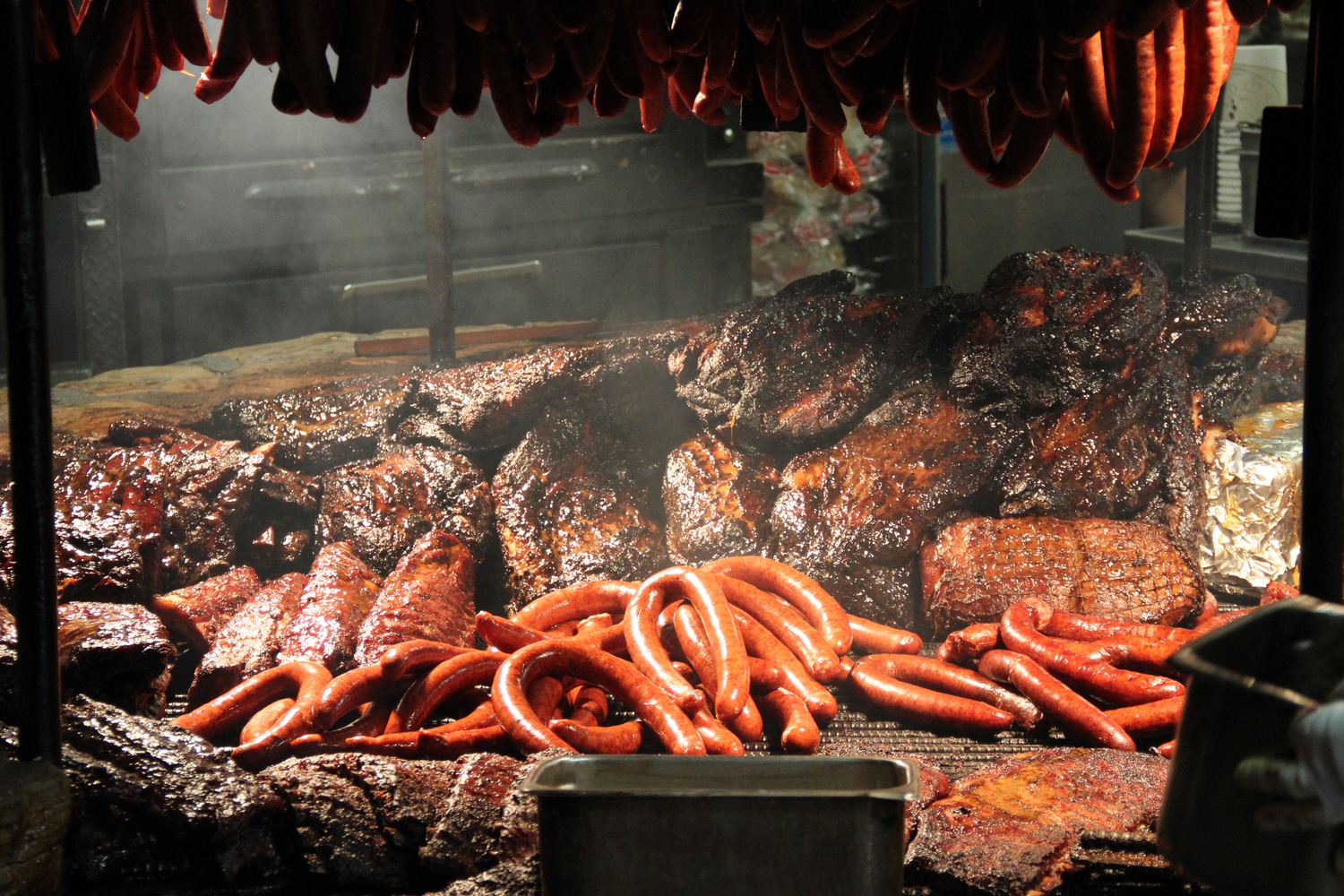 The Salt Lick - During spring break I visited The Salt Lick, a popular barbecue restaurant in Driftwood, Texas. Inside is a wood-fired pit where meat is kept warm after a long smoking process. By Courtesy of Alexander L. Jaffe 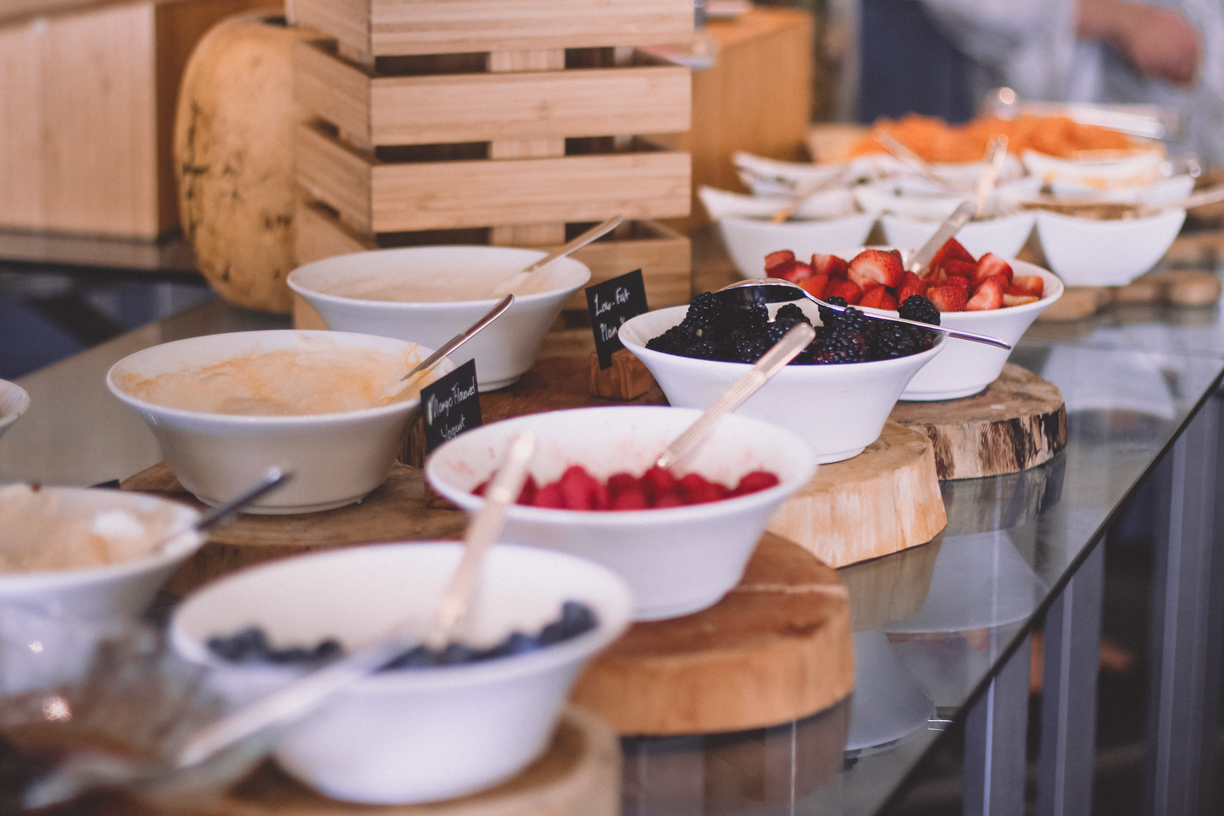 Not Quite Annenberg... - This is the brunch display at the hotel in Palm Beach, Florida that I stayed in over spring break. By Courtesy of Katherine L. Borrazzo 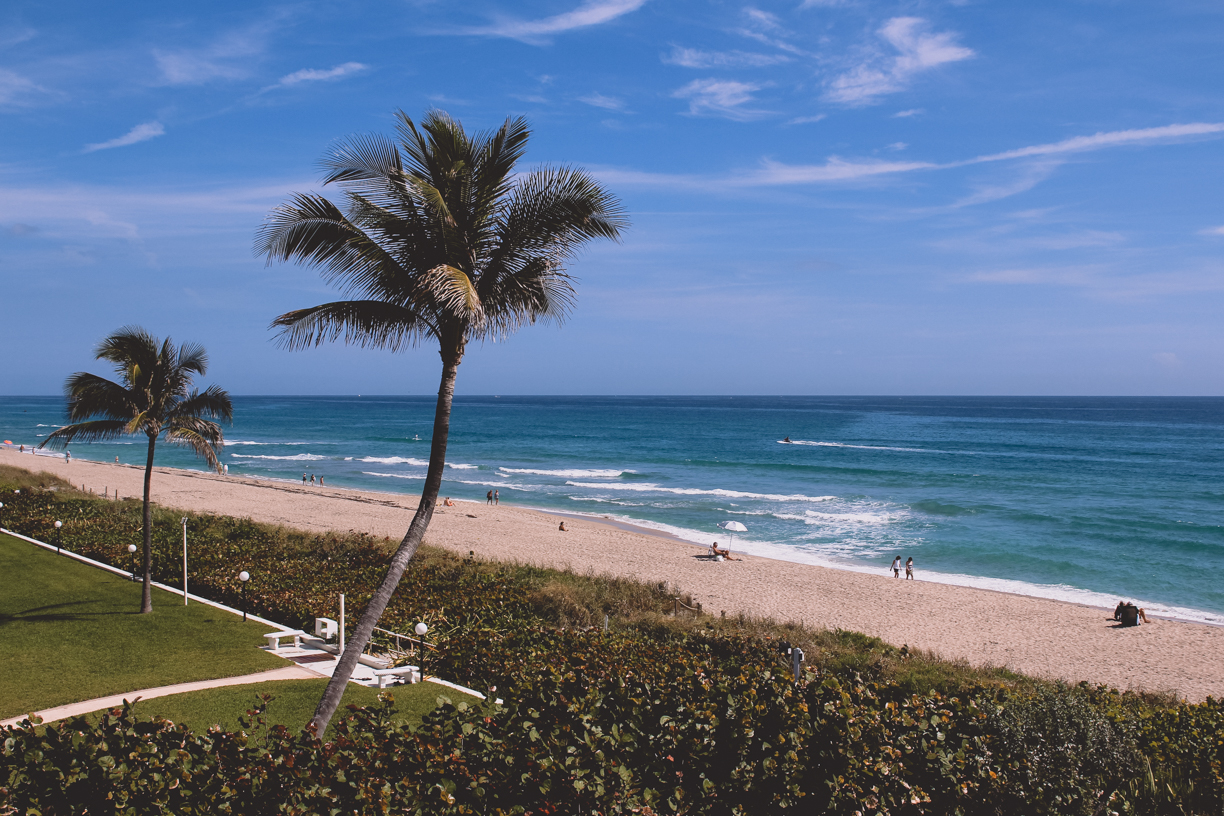 80 Degrees and Humid - I started off spring break with a trip to Palm Beach, Florida with my friend. The hotel balcony overlooked the ocean, which was full of vacationers who were riding WaveRunners, paddle boarding, and swimming. By Courtesy of Katherine L. Borrazzo
From Texas to Italy, and Cambridge to Florida, Crimson photographers traveled across the country and the world during spring break. These are snapshots of what they saw.