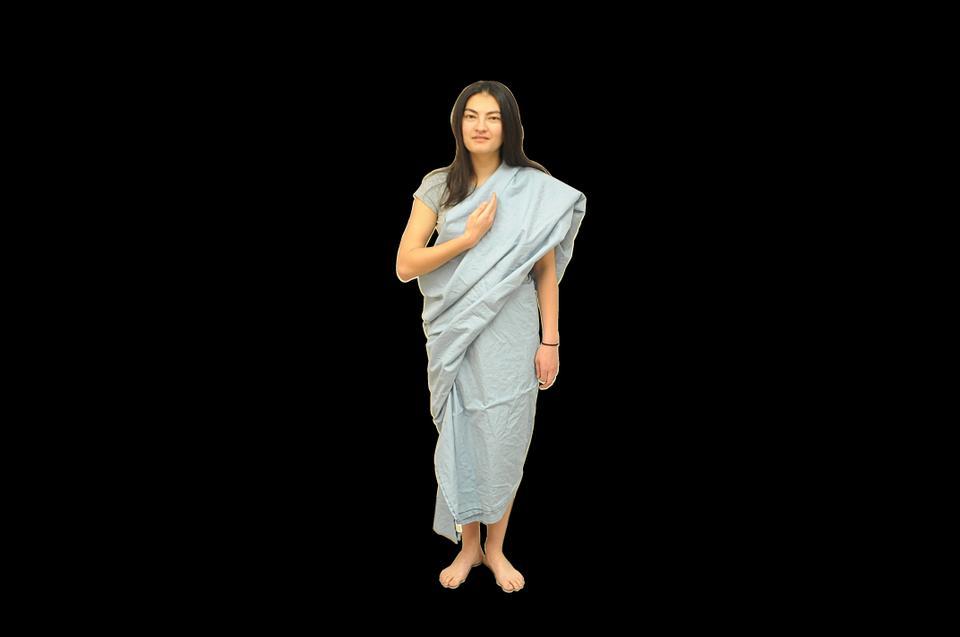 When Eva Z. Lam ’10 arrived at Harvard, she was amazed not by the beautiful architecture or brilliant students, but by her bathroom in Thayer.
By Samantha L. Connolly

When Eva Z. Lam ’10 arrived at Harvard, she was amazed not by the beautiful architecture or brilliant students, but by her bathroom in Thayer. Coming from an underfunded public high school in Milwaukee where toilet paper was scarce, Lam was awestruck by Harvard’s never-ending supply of TP. “I got here and was like, this is incredible!” she jokes.

But this simple luxury represented a more troubling aspect of her transition to college. “There’s a big disparity between where I come from and where most of the kids here come from,” she explains. While Lam feels that she received a strong education, she says many of her high school classmates fell through the cracks of the public school system.

As a social studies concentrator in Leverett, Lam studies urban education in the United States. She is writing her thesis on cultural competency: preparing educators to teach students from different ethnic backgrounds.

Through Harvard’s Undergraduate Teacher Education Program, Lam will be certified to teach high school upon graduating. “I’ve always been a talker and a nerd and teaching combines that,” she says. But before diving into the world of education, Lam will pursue master’s degrees in comparative and international education and comparative social policy at Oxford next fall as a Rhodes Scholar.

Lam is humble and down-to-earth, a product of her unpretentious Midwestern roots, but she speaks with a sense of authority. An accomplished debater in high school, Lam shifted her attention to politics upon arriving at college, campaigning for Obama and becoming president of the Harvard Democrats. “I decided that I didn’t want to talk about politics anymore; I wanted to do politics,” she says.

Lam says she is particularly interested in the double-bind faced by female politicians. “Either you are effeminate and you’re too weak to be a leader, or you project strength and confidence and you are not behaving the way people want you to behave as a woman,” she explains, though she says that she did not particularly feel this bind during her time as president of the Harvard Democrats.

“I don’t think she envisions herself as a woman succeeding in politics or playing the political game...she sees herself as herself,” says Judy E. Fan ’10, Lam’s roommate since freshman year.

It is striking that Lam’s friends, teachers, and family members confidently predict that she will someday become President of the United States. According to Martha L. Brown,  Lam’s mother, her inbox was filled with congratulations to the future President following news of Lam’s Rhodes Scholarship. “She doesn’t take herself terribly seriously,” she says. “She’s an excellent listener, a diplomatic person, and is just really well-liked.”

As Lam prepares for her first long-term experience abroad at Oxford, she reflects on the many parts of Harvard that she will miss. “The toilet paper still remains miraculous,” she says. “I may actually steal some and take it with me.”