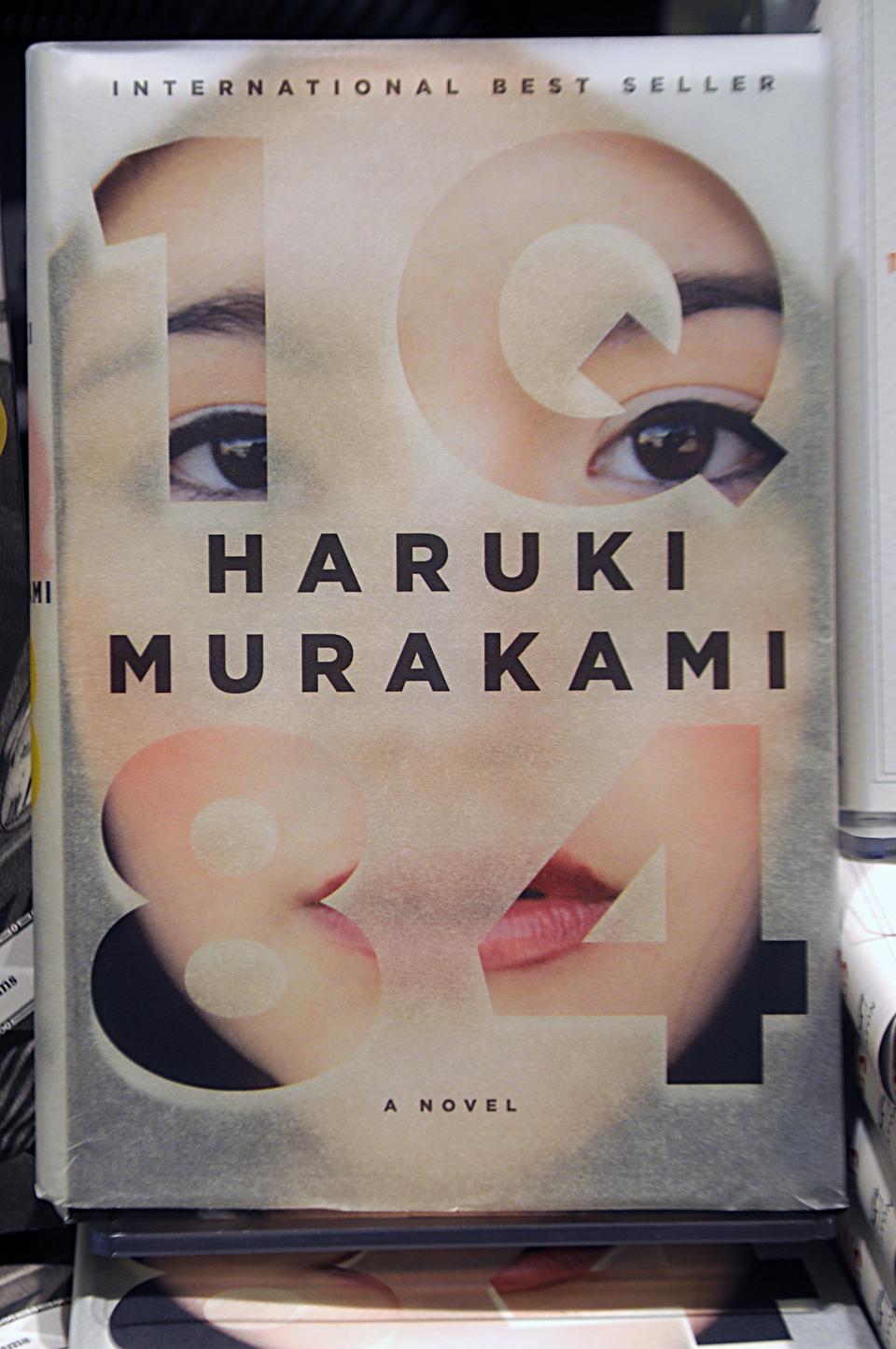 Thinking in Another Language

When the first snowstorm hit Cambridge last Thursday night, Professor Emeritus of Japanese Jay Rubin was in Japan, enjoying the sunrise and the balmy 65-degree weather. Rubin is a self-professed lover of Japan; he is best known as the primary translator of Haruki Murakami, the Japanese jazz-bar owner turned best-selling author of 12 full-length novels and short-story collections.
By Michelle B. Nguyen

When the first snowstorm hit Cambridge last Thursday night, Professor Emeritus of Japanese Jay Rubin was in Japan, enjoying the sunrise and the balmy 65-degree weather. Rubin is a self-professed lover of Japan; he is best known as the primary translator of Haruki Murakami, the Japanese jazz-bar owner turned best-selling author of 12 full-length novels and short-story collections.

Rubin first came to Japan as a Fulbright scholar and lived there for two years. Now he lives in Seattle, but he still goes to Japan sporadically.

“My wife is Japanese and my children are half Japanese,” Rubin says. “I’m deeply involved, let’s put it that way.”

Rubin started learning Japanese, rather belatedly, at the age of 19, when he had a free quarter and decided to take a non-Western class. Later, he received a Ph.D. in Japanese literature from the University of Chicago before teaching at the University of Washington in Seattle and then coming to Harvard.

Rubin first saw Murakami as he ran the Boston Marathon in the early 90s, and the pair officially met in a classroom at Harvard. Rubin was a Visiting Professor at the time; he was co-teaching a class with Howard Hibbett, the Victor S. Thomas Professor Emeritus of Japanese Literature. Hibbett learned that Rubin had just translated a work of Murakami into English, and decided to hold a class discussion with both the author and the translator.

“We were yelling at each other from across the table,” Rubin says. “It was fun.”

Over the next 20 years, as Rubin translated four of Murakami’s novels and many of his short stories, the two became friends. Rubin’s first Murakami project, “The Second Bakery Attack,” was a short story published in Playboy Magazine in 1992. His latest translation is “1Q84,” which was published at the end of October.

The book, which is about 1000 pages in length and a foot in thickness, deals with themes of loneliness, alienation, and the quest for identity—the very themes that have come to characterize the Murakami novel.

But according to Rubin, Murakami is a very optimistic writer. “His characters are always open to the world, learning new things, and having an open mind. As bad as they feel, suicide is never an option,” Rubin said.

The title of “1Q84” is a bilingual reference to George Orwell’s dystopian novel “1984,” as the letter Q in English is pronounced like the number nine in Japanese. Orwell, like Franz Kafka and Raymond Chandler, is one of a number of Western authors who have influenced Murakami.

“Murakami’s a bookworm,” Rubin says. “It can be annoying, actually, because you’re with him in a room, and the next thing you know he’s pulled out a book to read.”

Murakami acknowledges the influence of Western writers on his work, and he himself has translated many of their books into Japanese. Still, Rubin maintains that “1Q84” is fundamentally different from Orwell’s masterpiece.

“There’s some overlap in the theme of mind control and the strong position regarding religion and religious cults,” Rubin says. “But it’s utterly different from ‘1984.’”

Rubin has dabbled in a number of things, including teaching and writing—he’s authored a few books, including a chronicle of Murakami’s life and career titled “Murakami and the Music of Words.” Now his main job is babysitting for his grown children. In the end, though, Rubin is still first and foremost a translator.

“Translating is fun, I really enjoy it,” Rubin says. “I love getting the images and ideas into my head and see how they come out in English. It’s not a mechanical process; otherwise I wouldn’t be doing it.”

In a recent interview with The New Yorker, Rubin advised people not to read literature in translation, a paradoxical move for a professional translator.

“I’m not saying that people should stop reading translated works; that’d be bad for world culture,” Rubin says. “What they should do is learn more languages—especially Americans. We should learn what it’s like to live in another language.”