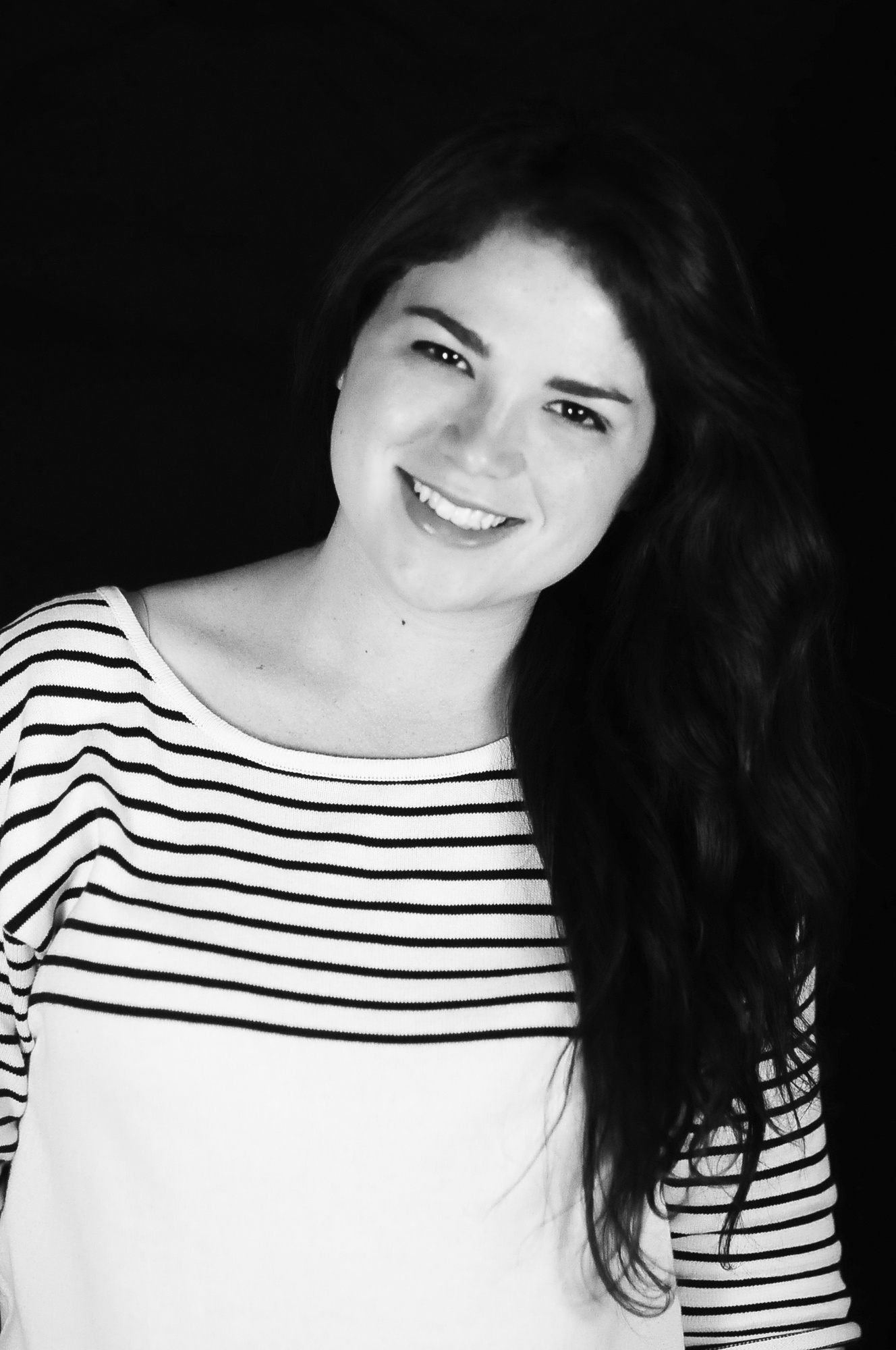 When I first boarded the plane to Boston, I knew that I had left the Taylor Swift Girls behind in Covington forever. But in the three years since I defected from the suburbs, a dark reality has begun to creep its way out of the depths of my soul and make itself known.
By Jessica C. Salley

When I say I’m from New Orleans, I really mean 40 miles north of the city, in Covington, Louisiana.

In 1832, a reporter from New Orleans spent the weekend in the piney woods of my hometown and summarized the trip as follows: “Saw a beautiful girl, and that is all, umph, no society here.”

The intervening centuries, too, have conspired to keep Covington as a historical footnote. The train immortalized in the disastrous 1896 Supreme Court decision upholding segregation, Plessy v. Ferguson, was in fact headed to Covington, and Lee Harvey Oswald attended middle school in town. More recently, we have upped our cache, serving as a stand-in for Gloucester, Massachusetts in the Lifetime film “The Pregnancy Pact,” about that group of 16-year-olds who made exactly what the title implies.

Naturally, I spent much of the first 18 years of my life planning my escape. In high school, my best friend and I spent hours developing elaborate visions of our futures—the wall of degrees that would appear above our overflowing book cases, decorated with trinkets from our travels around the world, and the attractive, cultured friends who would materialize along with the rest.

But we also spent a lot of time casting pity on the people around us, on those who were all too happy to be born and raised in suburbia, who would inarguably live their best years in Covington and die there too. Our special scorn was reserved for the classmates we called the Taylor Swift Girls. They were the ones who got sad about football players breaking their hearts and copied and pasted lyrics into their Facebook statuses, who wore a lot of Abercrombie and got blonde highlights at some point in freshman year because they figured out that boys liked blondes better. They were the kind of girls who would make references to “daddy’s pick-up truck” casually and often in any conversation.

When I first boarded the plane to Boston, I knew that I had left the Taylor Swift Girls behind in Covington forever. But in the three years since I defected from the suburbs, a dark reality has begun to creep its way out of the depths of my soul and make itself known.

I resisted for most of my freshman year, but after hearing my roommates play her songs over and over again, I was finally worn down. I know every word to every track on her four studio albums. I still think she’s a little bit crazy and way too obsessed with the ideas of marriage and children for someone her age, but I have to admit that there’s something about her music that gets me, something in that three minutes and 20 seconds that’s the perfectly crafted pop song, some reflective surface that sends all your feelings of giddiness or sadness back at you.

My sophomore year, my roommate had her car shipped here from Colorado because she had to get over to MIT every morning at 6 a.m. for ROTC. A pair of humongous Russian men drove it cross-country, and we met them late one night in September and handed over $700 in cash.

I remember that night vividly for the ritual that it began: Every couple of weeks, we head to the Target in Watertown to stock up on toothpaste, store-brand fruit snacks, and other necessities that CVS hawks for three times their actual price. When we go, I make sure I’m the one sitting shotgun on the way back, so that I can be in control of the radio. On the ride home from Watertown we can usually get through six or seven songs. The first few on Top 40 radio, then my roommate’s favorite country station, but as we turn onto Mt. Auburn Street, I switch off the radio and let the disc changer rotate—and for two years now, our Taylor CD holding the first slot, the opening chords of “Mine” play over the speakers.

“You were in college, working part time waiting tables/ Left a small town, never looked back/ I was a flight risk with a fear of falling/ Wonder why we bother with love if it never lasts…” We sing as loudly as we want as we pass by Tasty Burger, the Lampoon, Tommy’s. We always see people we know, sometimes almost hit them in the crosswalks. But they never notice us. When we’re inside of the car, we’re too out of place, not part of the routine they’re used to.

It’s strange, though, how you can become accustomed to just about anything. Over the past three years, I’ve gotten the hang of the pedestrian life, of disregarding the blinking signs at crosswalks and forging ahead anyway, sure that the anonymous drivers will stop in time. But for me, growing up in a place like Covington means being in the car is first nature.

When I left home, I was convinced that I was headed where I actually belonged, where I could so easily meld with the crowds as they passed down the city’s streets. But when I’m in the car, I’m filled with a kind of comfort that makes me realize that I haven’t fully escaped from the suburbs. There’s a lot more of the Taylor Swift Girls in me than I ever would have been willing to admit three years ago. I was born and raised on a farm and I’ve spent—begrudgingly, but still—countless hours in my own father’s pick-up truck. I will never, ever, ever copy and paste lyrics into my Facebook status, but I understand the disappointment that comes with having feelings for someone who will always like blondes better. I know the desire to let the world know who hurt you and to make that person pay for what’s been broken. And sometimes there’s nothing like a saccharine country-crossover pop song with banjos, soaring guitars, and the voice of a girl who could’ve been from Covington to remind me of home, of what I can’t quite leave behind.

Or maybe I’ve just been listening to too much Taylor Swift.

Jessica C. Salley ’14 is a joint near eastern languages and civilizations and history concentrator in Dunster House. She’s in college working part time, but not waiting tables.