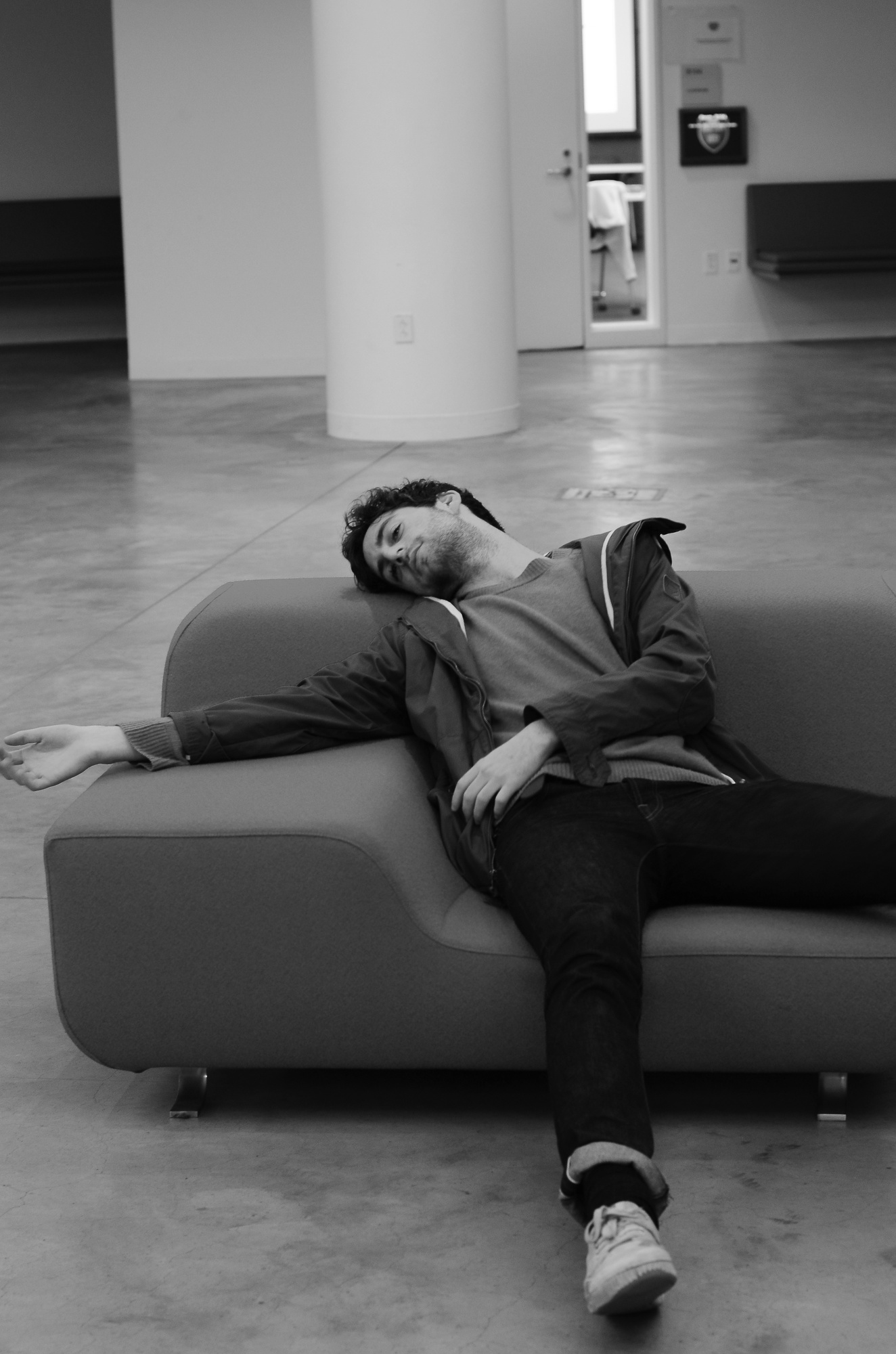 Among all the factors that distinguish Michael S. Segel ’14 from the typical college student, his sleep habits are high on the list. After goading from a friend, he finally admits that he’s asleep by 10:30 p.m. every night.

With his days spent frantically riding his bike between Professor of Molecular and Cellular Biology Douglas Melton’s Stem Cell and Regenerative Biology lab, the Advocate, Pfoho, and the Signet Society, though, the early bedtime is more understandable. "My bike and huge amounts of coffee are the only way I can sustain my lifestyle," says Segel, who goes by "Mikey."

A native of Brookline, Mass., Segel has been working for the Melton lab since his senior year of high school. The lab focuses on stem cell solutions to diabetes, a disease in which certain cells in the pancreas stop functioning. After years of repeated experiments, Segel was able to create viable versions of these "pancreatic beta cells" in a petri dish using human embryonic stem cells, and saw that they were able to survive in diabetic mice. Segel presented his findings to Melton.

"He was shocked, and I was so shocked that he was so shocked. I thought he would punch a hole in it, like say it was just an artifact of the way I did it," laughs Segel. His findings were, in fact, correct. Recently, Segel has met with patent lawyers and pharmaceutical companies to discuss the implications of his discovery. A Human Developmental and Regenerative Biology concentrator, Segel hopes to attend graduate school for a doctorate in stem cell biology, possibly at a British university such as Cambridge, where Melton earned his degree.

When not patiently studying mice or feeding embryos, Segel can be found at the Advocate tending to his other love: design. Segel was entirely unfamiliar with design before coming to Harvard. But after meeting members of the Advocate’s design board at the freshman activities fair whom he found to be "really cool and encouraging," he decided to try the Advocate’s design comp.

"I dropped out after the first two weeks, but for some reason they let me keep going," he muses. "I spent hours in Lamont, teaching myself Adobe."

Segel is now in his second year as Advocate Design Chair. Within his first few months on board, he was given the chance to design the upcoming issue’s cover. While the Advocate had tended toward the intricate and ornate, Segel chose to simplify the design to "white...on white...on white."

The arts and sciences in Segel’s life are connected by more than just a bike path. "Over the summer, Doug gave a talk to the International Society for Stem Cell Research," says Segel. "There were 4,500 people there, and I got to make some of the figures. For presentations in my lab, I get to make some of the illustrations in Adobe Illustrator. I go beyond the PowerPoint. "

Segel also helps run an online literary magazine, Nat. Brut, with two friends from high school. "It was kind of a silly thing we started, but Dave Eggers wrote a thing on it in McSweeney’s," says Segel. "It’s been really exciting."

Despite his in some ways disjointed lifestyle and early bedtime, Segel still manages to run five miles every morning around Fresh Pond, something that, once, again, he only mentions casually at the prodding of a friend.

"My whole life has been defined by two polar opposites," he says, shrugging, "and always frantically running between the two."