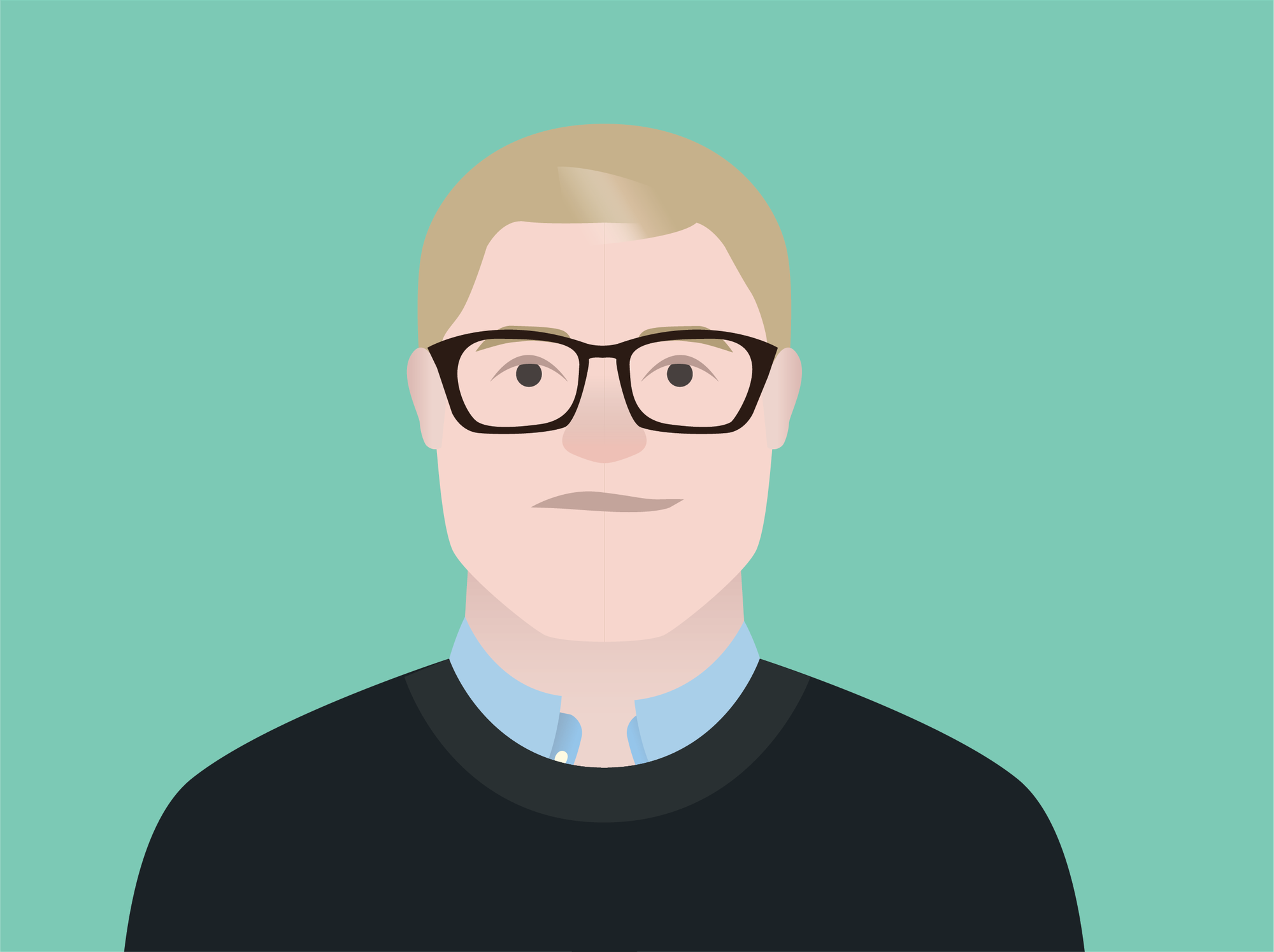 How to Trela Tale: A Non­existent Problem

With discontent among non­existent professors affecting our campus climate in absolutely no way, I recently made my way to Professor McClure’s office in order to get to the bottom of this non­issue.
By Bailey M. Trela

“You want to talk about problems? I’ve got problems. I mean, in an ontological sense, I don’t have problems. But I do.”

Shmuel Yosef Agnon Professor of Dúnedain Argy­Bargy Scoops L. McClure relaxes into a sort of glutinous armchair he’s painstakingly carved from a malformed corn muffin. He sighs and rebuttons his very small blazer—an impressive feat, considering that he does not, technically speaking, exist.

Professor McClure’s office is or is not located on the third level of the Lamont Café pastry stand, right below the danishes, but above the croissants. Its walls are decorated with crumbs, a sticky residue that seems to be raspberry filling, and a series of Dürer prints.

With discontent among non­existent professors affecting our campus climate in absolutely no way, I recently made my way to Professor McClure’s office in order to get to the bottom of this non­issue.

McClure asserts that non­existent professors are generally divided between two camps, the purely fictitious, like himself, and what he calls “anti­professors,” essentially one­-off jokes that rely on the inversion of a real professor’s name and characteristics. He lists, as examples, Elaine Soothing, Philip Lobsterman, and James Stone, widely reviled as the absolutely worst English-­language critic of his generation.

“Within the non­community, [anti­professors] are a bit of a joke,” McClure explains.

At one point during our conversation, an enormous hand opens the pastry stand and reaches inside; McClure is forced to wield a battered­-looking toothpick, swatting at the hand, lest his sole piece of furniture end up in a very real gullet.

When the hand retracts, McClure sits down again, his delicate coiffure disheveled, his blazer torn. “This is what we have to deal with,” he says.

He explains that the concept of non­existent professors is a passable premise with a lot of semi­humorous real­-world parallels that don’t provoke any thought. For instance, when he entered the room where he was to teach a class on Faulkner’s Louisiana limericks this spring, he found the room—the dispensing tray of the leftmost vending machine in the basement of the Kennedy School—completely empty.

“I spent three hours in there,” McClure says. “Because the flap mechanism only opens from the outside.”

While he admits that the tenure track for actual flesh ­and ­blood professors can be stressful and discouraging, he believes it’s even more difficult for those professors who lack any sort of ground of being.

“People were always telling me, ‘You can’t do it. You can’t be a professor.’ And they were right, but also, I think, wrong. I didn’t do it. And I’m not. But I’m not not doing it, and I definitely didn’t undo it, and if I really weren’t, who wouldn’t not be?”

“That doesn’t make any sense,” I say.