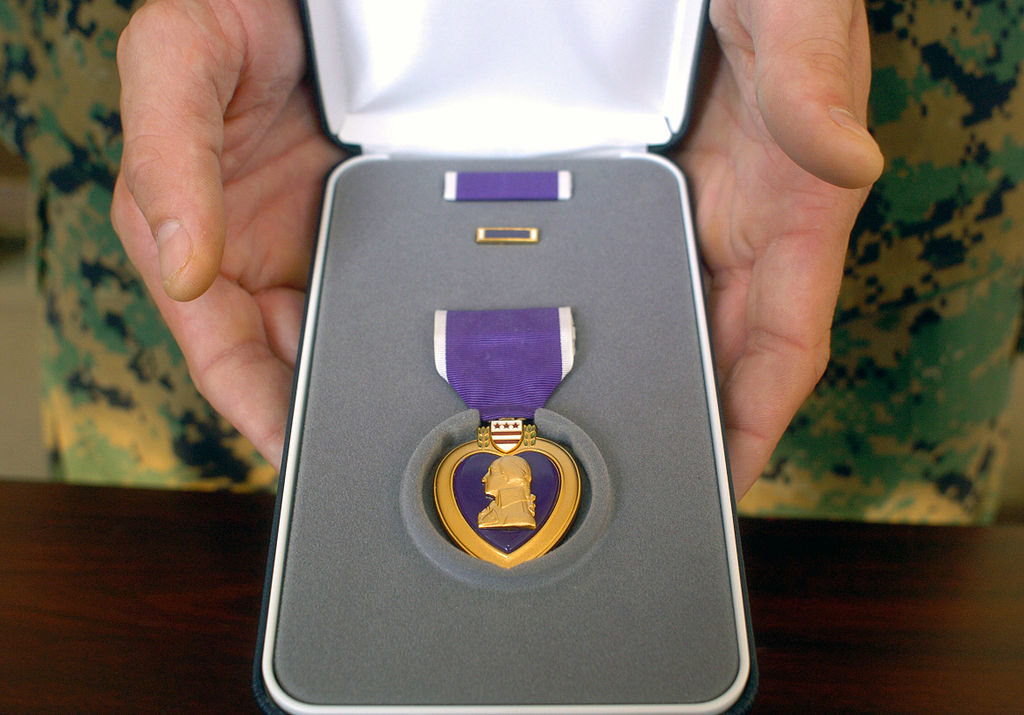 And in real life, my grandpa is a hero.
By Cleo M. Harrington

Running around in the front yard with our neighborhood friends, we glorified battle. We took cover in bushes, shot each other with finger guns, and in the evening, watched movies that portrayed soldiers as strong and proud—as heroes.

For Christmas, we received Nerf guns and spent winter break shooting soft foam darts at anyone who dared pass by our bedroom doors. Harmless.

Before long, nerf guns turned into airsoft guns, BB guns and paintball guns. All talk seemed to turn to video games, like HALO and Call of Duty.

Combat was idyllic, romantic even.

A lot of us had grandparents who had been in wars. We would boast about it. One kid would say, “My grandpa was in World War II and he’s still alive.” And we’d all coo and ooh and ahh.

But at the time, we didn’t really understand what it meant.

It was Veteran’s Day in 2008. I was in the sixth grade and my grandpa came to speak to my class about his experience in the Vietnam War.

He had never talked about it before. Everything I knew about his time in the war—his bullet wound, his honorable discharge, his Purple Heart—came from comments made in passing by my dad, my mom, and occasionally my grandma.

I was excited that my grandpa was the one speaking to the class. It was as if I had won some unspoken battle of my own.

I don’t remember too much of what he said during the hour he was talking—just that this man, who was always laughing and drinking wine at family dinners, had suddenly become grave and sullen standing before me. Clasping his fingers together he asked, “Does anyone have any questions?”

One boy in my class raised his hand. “What kinds of guns did you get to use? Did you use the AK-47s?”

Protective anger rose in me.

Tears in his eyes, my grandpa responded. “We had to kill people. People we didn’t even know. People in the villages who didn’t deserve to die.”

It took me a few years to work out how I felt about what my grandpa said that day, and it only became more complicated the more I learned: that Vietnam veterans weren’t celebrated by the country they fought for, that many of them came home with PTSD and other health challenges, that others didn’t see my grandpa as one of those heroes from the movies.

As a kid, it was easy to romanticize war as we stood behind the leaves of the mulberry tree in my neighbor’s backyard with our feet stained purple by the fallen fruit.

But I now know that war isn’t fought with Nerf guns from the safety of a bedroom. In real life, hands, not feet, are stained, and they’re stained red, not purple. In real life, people died. And in real life, my grandpa is a hero.