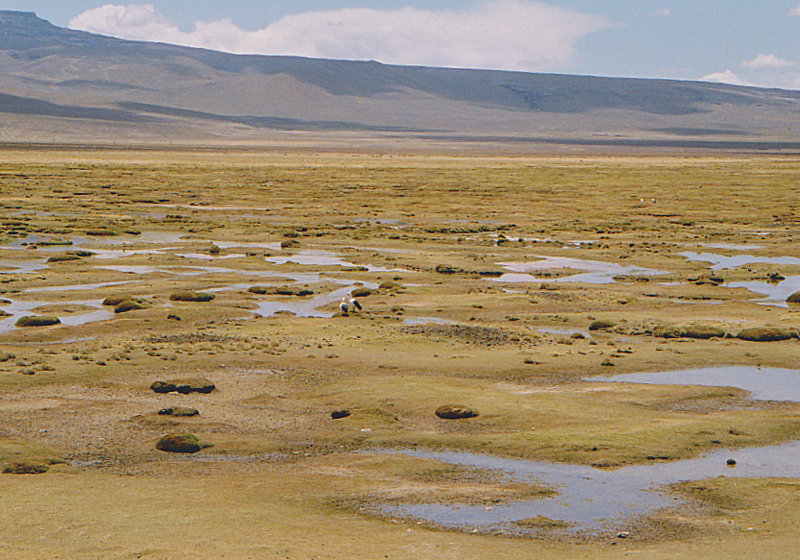 Hey, Professor: Why is Harvard Square a Food Desert?

The U.S. Department of Agriculture classifies the Harvard Square area as a half-mile, low-access food zone, or “food desert.” While Harvard Square is chock-full of restaurants, specialty stores, and—for Harvard undergraduates—dining halls, a comprehensive grocery store with fresh food at affordable prices is noticeably lacking. FM asked experts about what this designation means for Harvard Square area residents and visitors, and how Harvard Square might address the issue. Robert J. Sampson is a Professor of the Social Sciences. His research interests span a variety of topics, including neighborhood effects and urban structure. Caitlin Daniel is a graduate student in Sociology. Her work on food purchasing intersects the fields of public health, behavioral economics, and sociology.

FM: What are the sociological implications of Harvard Square’s status as a low access food zone?

RS: It’s a problem I hadn’t really thought about. I live in Brookline near Coolidge Corner, and I can walk to several food markets and so on, and I guess I took that for granted and shouldn’t. Thinking about Harvard Square and the idea of a food desert–the official designation takes into account the location of the markets and then the income of the population. The main thing I would say is it’s important to realize that Harvard Square is very unique. For one, the area has a high ratio of college students to the population. The graduate students, I think, are the ones most affected. They’re not on the plans, they’re also, at least in terms of income compared to the population, not a poor population as traditionally defined but nevertheless incomes aren’t so high. I think that’s probably a real issue in terms of graduate students, in particular, looking to buy groceries. The other thing is that Harvard Square, unlike most residential neighborhoods, has a heavy contingent of tourists and non-residents who come every day—for work, to visit. That bears on demand because for the most part they’re not looking to buy groceries. Shops, restaurants—those sorts of activities really drive the commercial sector.

FM: How do you think being in a low access food zone affects the culture of a community?

RS: I don’t think we know. I think the research on food deserts is recent, but there’s a lot going on. I don’t know if there’s studies that particularly look at culture—most of the research I’m familiar with looks at relationship with health. For example, the extent that it’s hard to get access to fruits and vegetables and other healthy foods as direct links to the health of a population. In terms of the culture, in an area that’s unique like Harvard Square, I don’t know that we have a lot of answers. I think one thing that should also be done is to compare Harvard Square to other similar areas. For example, what’s it like in New Haven, or near Penn, or Morningside Heights in New York City? Those are more analogous to a typical residential neighborhood, where food deserts are considered problems. Typically, poverty areas are where scholars really look at this, and Harvard Square isn’t considered a poor population, even though again students are temporarily poor in the sense of being below the average income. Again, it’s a bit of an outlier, but other college neighborhoods should be looked at.

FM: What are the sociological implications of Harvard Square’s status as a low access food zone?

CD: I was curious to see the original study showing Harvard as a food desert. I was somewhat struck that there is no grocery store right in Harvard Square or even close to Harvard Square, but it does have places like Broadway Market. I think the issue there is one of cost, not one of objective availability, and a lot of the quotes in the article spoke not so much about the actual, physical lack of places to buy food but of their prices. Some people would say, ‘I live near Star Market but it’s expensive,’ or ‘I live by Whole Foods but that’s too much.’ Note, there are three farmers’ markets that meet in the Harvard Square area every week. But then again, the issue of price becomes probably an active question for students whose budgets may not be able to accommodate that kind of price point. I think that the question of Harvard Square being a so-called food desert brings up cost as much as it does accessibility.

FM: Do you think this is an issue that needs to be addressed, or do you see it as a more minor problem?

CD: There are studies showing that even people living in the same neighborhood can experience access very differently, depending on where their daily routines bring them...depending on whether they have reliable access to a vehicle, depending on what their budget is. You may live next to a Whole Foods and have objective food access, but it might in practice be beyond your budget. So I think an important thing would be to assess if this is truly a problem, this issue of food access, would really require talking to different segments of people who live in the Harvard Square area to ask them: Do you have access? What does it mean to have access? How convenient is it for you to get to a store? What are your strategies for getting to a store? What other barriers to access do you experience?

FM: Do you think this could have lasting impact on the public health of the area?

CD: Any time there’s a barrier to accessing healthy food it can have implications for one’s present health and future health as well. I would say that this is an empirical question that would be interesting to study—how the lack of food retailers in Harvard Square might shape the dietary practices of students, and whether these effects are temporary or lasting. That’s an empirical question that would require further examination, and I hesitate a little to hypothesize too much. The other interesting thing about the college population is that in theory students are on meal plans. There may be an interesting interaction between the ready access students have to food in the dining halls during the semester and the fairly limited options around them. Again, that would warrant additional exploration.