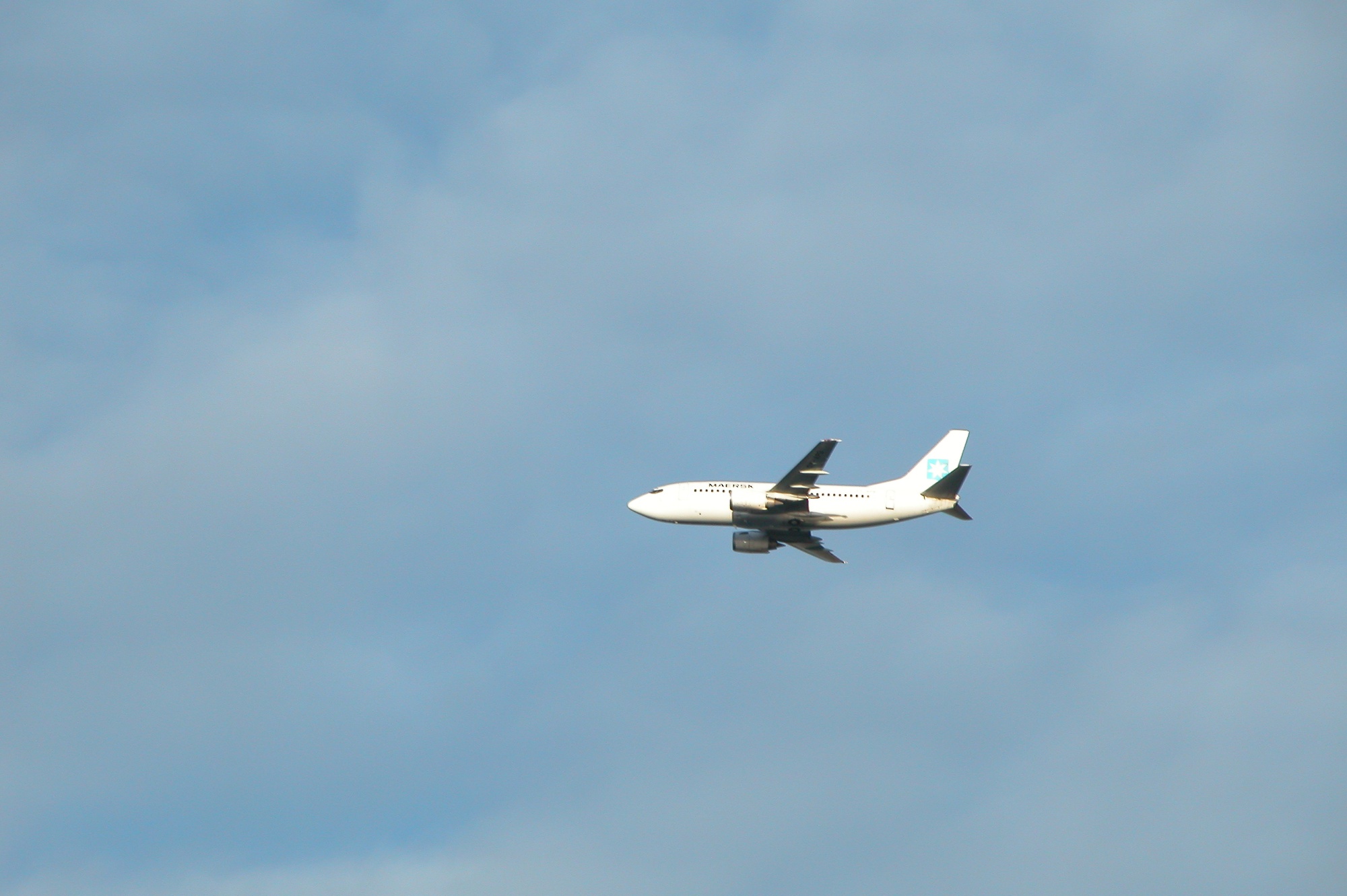 It’s not like I have a pathological fear of high-speed travel or anything. I’m just horrifyingly bad at it.
By Madison E. Gonzalez

The hours, and sometimes days, that precede any important trip of mine are always tinged with a palpable anxiety. The feeling originates within me and emanates outwards, infecting anyone within a 50-foot radius.

My roommates and parents bear the brunt of it. Though my roommates generally try to avoid me during this period, the cool, levelheaded ones will occasionally poke their heads into my doorway like kindly cuckoo clocks to ask if I’ve packed yet, or remind me how many hours are left until I really ought to call an Uber.

My parents long ago accepted that calling is futile (I never answer) and settled for sending me a barrage of texts that range from cautionary to threatening. Invariably, everyone is apprehensive and agitated. I imagine they feel as though they’re watching a desperate car attempt to parallel park in a space that is clearly too small.

The source of everyone’s stress: I am dreadful at departures. Plane, train, bus, you name it. If it’s a vehicle designed to transport people across distances and I’m supposed to be aboard it, then I am almost certainly elsewhere. The phenomenon is so time-tested, it could be its own subset of Murphy’s Law.

It’s not like I have a pathological fear of high-speed travel or anything. I’m just horrifyingly bad at it.

My freshman year of college, I tried to take a Megabus from Boston to New York City for Thanksgiving. I missed my first bus from South Station by mere minutes. That was irritating, but not entirely unexpected (I’m a serial underestimator of travel times), so I acquiesced and purchased a ticket for the next bus, slated to depart in 30 minutes.

Within five minutes, I realized that this new bus was departing from North Station—not South. Spurring myself to action, I scrambled frantically into an Uber after failing miserably to hail a cab. Twenty minutes later, I burst into loud, inconsolable sobs in the back of my Uber driver’s Toyota Camry when I realized I would never make it across town in time. After buying two more bus tickets (at triple the price of the original), I finally managed to board a stale, NYC-bound bus whose weary conductor didn’t so much as blink at me, let alone ask for my ticket.

This was the first in a series of travel faux pas that would come to characterize my college career, demarcating it into discrete chapters. Like semesters, but easier to keep track of.

I’m pretty nostalgic, for example, for ‘The Period Before I Stayed Out So Late That I Slept Through My Early Morning Flight.’ Sophomore spring was also generally good and blemish free—I call it ‘Post-Missing The Bus Back to Cambridge from the Harvard-Yale Game, but Pre-Arriving at the Airport for a Flight That Was Canceled.’ Then there was ‘The Year That I Left My Laptop at Airport Security,’ which was just as tumultuous and unpleasant as it sounds.

Every once in a while, my roommates like to poke fun at me by tallying up all of the novel, innovative ways that I have managed to sabotage my own travel plans. I allow it because they’re not entirely wrong, and, when it comes down to the dreaded departure time, they all have an endearing habit of continuously inconveniencing themselves to help me get wherever I’m struggling to go. (Here’s looking at you, Nora!)

In any event, I like to imagine there’s still hope for a person as travel-inept as I am. After all, it has been a whopping six months since my last major blunder.

Niels Bohr once defined an expert as someone who has made all of the possible mistakes in their field. By Bohr’s definition, I have a decent shot at becoming the premier authority in travel by the time graduation rolls around.