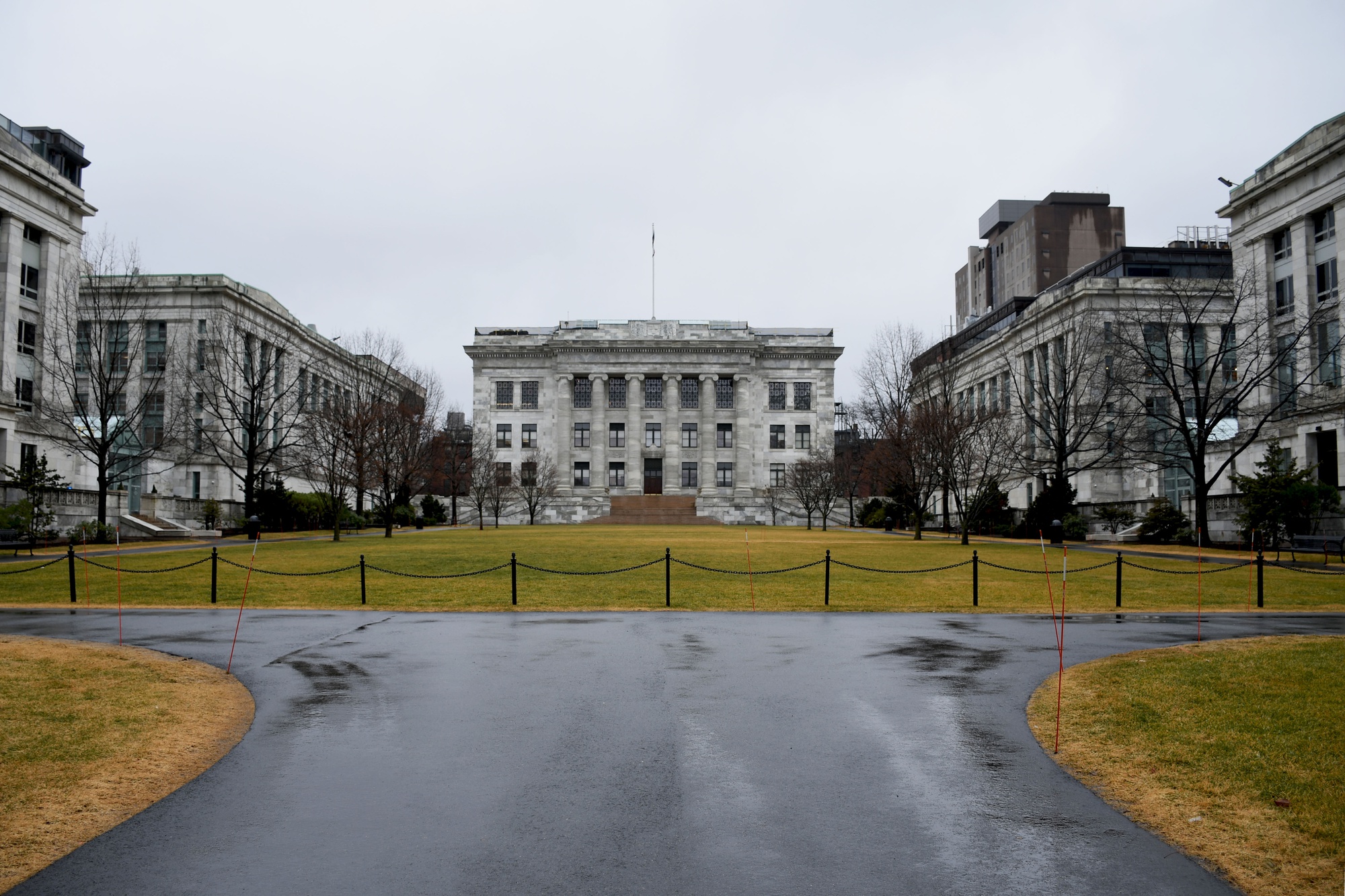 ​‘Not Just a Number’: Mental Health at Harvard Medical School

At the Medical School, problems with mental health are not unusual. In a March 2016 survey conducted by Medical School students, 20 percent of third-year respondents said they had experienced either suicidal or self-harming desires within the last two weeks. Third-year students face extra stressors: They begin clinical rotations, facing long shifts in a difficult environment.
By Drew C. Pendergrass

When Stacy C. Jones arrived at Harvard Medical School, she hit a wall.

Jones struggled academically throughout her first year, and was eventually diagnosed with a learning disability and ADHD. These difficulties took a toll on her mental health, but she had trouble finding a therapist through the student health program. It was not until four months after her diagnosis that she received accommodations, like extended time on exams.

“The culture of [the medical profession] is historically not one where people feel open to admitting vulnerability,” says Jones. “You feel that if you ask for help it’s like you failed in some way.”

At the Medical School, problems with mental health are not unusual. In a March 2016 survey conducted by Medical School students, 20 percent of third-year respondents said they had experienced either suicidal or self-harming desires within the last two weeks. Third-year students face extra stressors: They begin clinical rotations, facing long shifts in a difficult environment.

“The clinical year is the hardest year,” Jones says. “Students don’t have time to keep up with their social supports, like family and friends.”

The same survey revealed that mental health problems are not limited to students on medical rotations. Among Medical School respondents of all years, one in five screened positive for depression. Of those students, only one in five reported that they had been treated.

One reason why students can be reluctant to seek care is the Medical School Promotion and Review Board, which takes mental health into account when evaluating students. Other students are simply unaware of the resources available to them, or are unable to visit mental health professionals because of their clinical schedule.

To Jones, these statistics are personal—during her first year, she lost one of her peers to suicide. “We need a new structure in place,” says Jones. “We need new and creative solutions to address this crisis, honestly to ensure that nobody else dies.”

Now on a gap year, Jones heads a subcommittee of the Medical School's Wellness and Mental Health Task Force. She’s had some success advocating for structural change in how the Medical School handles mental health. For example, the Dean of Medical Education, Edward M. Hundert, has invited two outside experts to review the school’s disability program later this spring.

“We’re trying to change the culture to increase awareness and to decrease stigma,” says Fidencio Saldana, dean of students at the Medical School. Saldana has launched a wellness program designed to address these issues, including a student-initiated series of talks called “Sharing Struggles and Building Resilience,” where faculty members and students discuss their difficulties and how they overcame them. “We want to make sure we create the supportive environment for folks to succeed,” he says.

“Under Dean Saldana and Dean Hundert, I think things can change now,” says Kaitlen S. Howell, a medical student who advocates for increased mental health resources on campus. “But I think we need to take this very seriously. This is not just a number. This is not just students feeling a little down. These are very real things with very real consequences.”

According to J. Bradley Segal, one of the medical students who conducted the March 2016 survey, mental health issues are not unique to the Medical School. “It’s indicative of a larger problem,” he says, one that is endemic to the medical field. A 2016 study in the Journal of the American Medical Association coauthored by Segal found that depression is between 2.2 and 5.2 times more common among medical students than others in their age group.

Addressing this problem will require a culture change, according to Howell. “We don’t talk about disabilities in medicine,” she says. “In medicine we all have to individually be strong enough. We have to be able to make it on our own.” Howell says that attitude is part of what prevents students from seeking care.

“At HMS, we have barely any students registered with psychological disability, even though it’s so clear that a substantial portion of our student population suffers from debilitating mental illness,” Jones says.

Advocates at the Medical School seek to provide concrete support for students with mental health issues. “The first thing needs to be normalizing help-seeking behavior, and having services available for those who seek help,” Howell says. She supports extending hours for counseling to accommodate students in clinical rotations, for example.

Nonetheless, Howell believes the Medical School has an uphill battle ahead. “It’s an altruistic profession,” says Howell. “People go into it to help each other, and therefore can be distracted from helping themselves.”

A previous version of this article incorrectly indicated that the Medical School had extended hours for counseling to accommodate students in clinical rotations. In fact, this has not occurred.