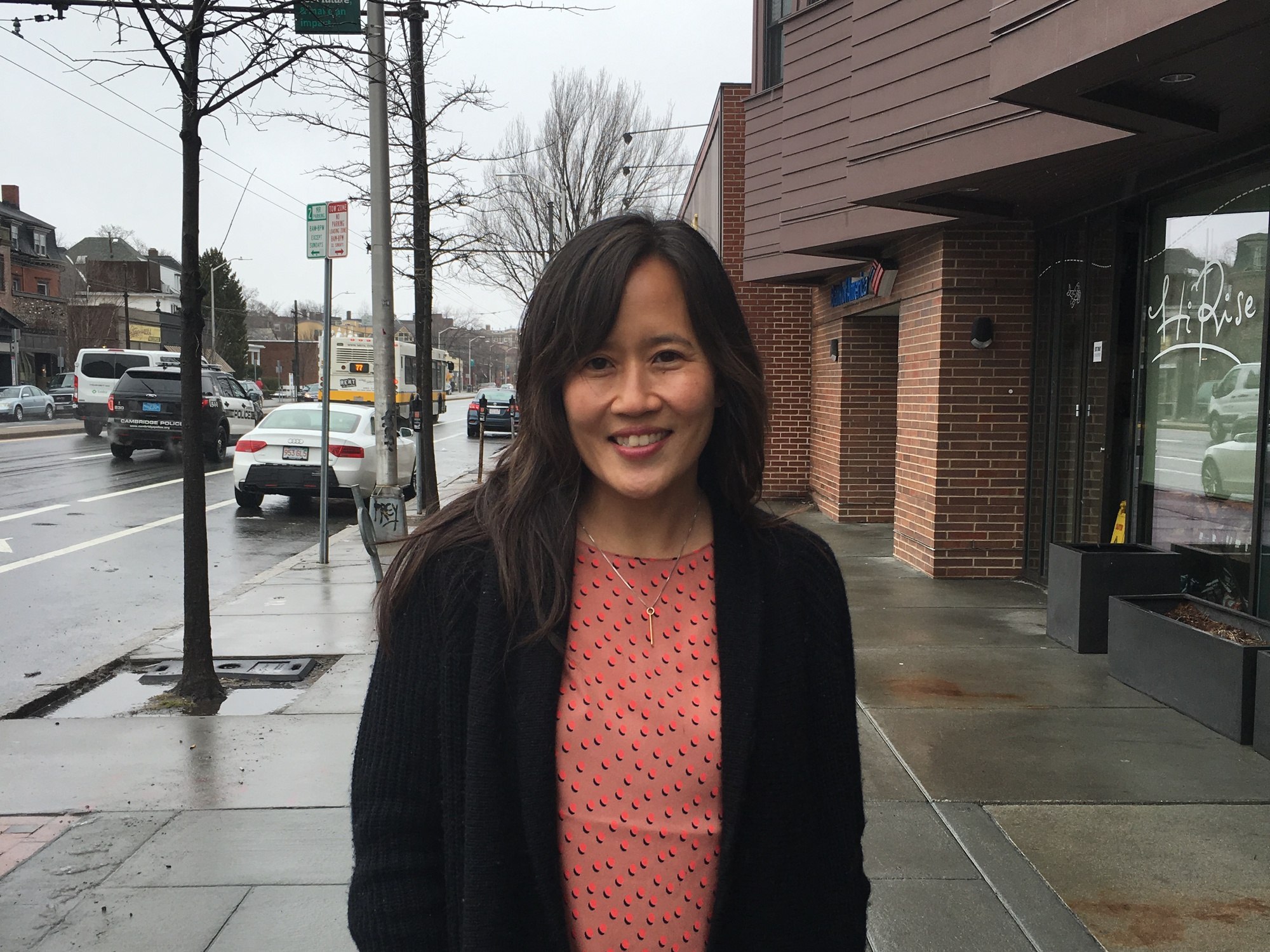 “Looking for Luke” was kickstarted by a grant that Dr. Juliana H. Chen received last year as part of her child and adolescent psychiatry fellowship.
Advertisement
Advertisement

Directed by Eric I. Lu ’09 and edited by Elaine Coin, the film explores Tang’s death and its impact on his family, his friends, and the College community.
By Hayoung E. Ahn

A group of filmmakers believe that Asian-American mental health deserves more media attention. To bring that issues to light, the team recently released their film “Looking for Luke,” a documentary about the 2015 suicide of Luke Tang ’18.

Tang, who died in September of 2015, was a member of the Asian American Christian Fellowship at Harvard and served on the boards of the Harvard Interfaith Forum and the Harvard Undergraduate Mathematics Association. Hundreds gathered to celebrate his life at a memorial service in Memorial Church later that month.

Directed by Eric I. Lu ’09 and edited by Elaine Coin, the film explores Tang’s death and its impact on his family, his friends, and the College community. The filmmaking team includes executive producers Gene V. Beresin and Juliana H. Chen, both psychiatrists at Massachusetts General Hospital.

“Looking for Luke” was kickstarted by a grant that Chen received last year as part of her child and adolescent psychiatry fellowship from the American Psychiatric Association. Lu says that his mission is “to make films that heal.” He was already working on various films with the Clay Center for Young Healthy Minds at Massachusetts General Hospital when Chen approached him about using her grant to create a film highlighting Asian-American mental health.

“As soon as I got the grant, I knew that I wanted to target Asian-American families. Within the Asian-American community, there can be a lot of misunderstanding and stigma around mental health,” Chen says. “There’s not a lot of dialogue around it, and so families and kids aren’t presenting for care.”

With the support of the APA grant and the Clay Center, “Looking for Luke” was born.

About six months after Tang’s death, the team flew to New Orleans to interview Tang’s family and friends. “Luke's parents wanted a chance to tell Luke's story from their own perspective, with all its layers and complexities, and that was what the film did,” Lu says.

One of the goals of “Looking for Luke,” Chen says, is to destigmatize the act of seeking help for mental health issues. “How do we make it embedded within the four years of college, not just when someone is struggling and in trouble?” Chen asks. “How do we as a society redefine success, wellness, and how do we make emotional and mental health part of the conversation?”

Beresin, who also founded the Clay Center, considered these questions as he wrote and performed the soundtrack for the film. “We have to be creative. We have to think of the different avenues that we have to keep [the conversation] alive and running.” He thinks discussion groups, journaling and writing groups, photography, and art are “the most powerful ways that we can keep these issues alive. What we really do need is a way to tell our stories—it really is about narrative. It’s kind of like what Luke said: We all have our own stories.”

Beresin says that in today’s society, people only think about psychiatry when it comes to “a school shooting, a terrorist disaster, or some kind of horrible tragedy.”

“Psychiatry is brought in as an outlier, and then we’re called on the media,” he says. “The amount of air time that mental health gets is incredibly small.” That lack of exposure was part of what originally motivated Beresin to found the Clay Center three years ago.

Since the trailer for “Looking for Luke” came out, the team has received requests to hold screenings all over the country—including at universities like Brown, Yale, MIT, and Stanford. The film has also garnered interest from national organizations like the American Foundation for Suicide Prevention and the National Alliance on Mental Illness, as well as universities in Shanghai and Australia. Jeremy Lin, who is in the film, tweeted to his followers about “Looking for Luke.”

The film has particularly attracted the attention of Asian-American and Christian organizations on college campuses. As a first-generation, Chinese-American child and adolescent psychiatrist, Chen brought a personal, family-oriented perspective to the table—a focus on the challenges of the immigrant narrative, and the culture gap between Asian-American youth and parents. But she wasn’t surprised by the film’s reception. “I’ve had students ask me, how can I start talking to my parents? How do I change the way I talk to my parents?” she says. “Parents have been asking the same kind of question.”

She continues, “There’s a gap, and people are hungry for a solution. This film can hopefully feed that hunger and get people talking.”

Tang’s parents have been vocal about their son’s death, and were highly involved in the production of the film. After Tang passed away, his parents created the Luke Tang Memorial Foundation—a tool to help other parents identify signs of mental illness in their own children.

“I personally was blown away by Luke's parents' openness as they talked about their regrets and mistakes, from not taking Luke's initial suicide attempt seriously to not knowing Luke was suffering so much,” Lu says. “Initially, I thought this film was going to be about Luke's story. But the more I talked to the parents, the more I realized this film was actually about the parents' story and their own journey of dealing with the suicide of their son.”

The team hopes to use Tang’s story to inform a wide range of people about mental health. With the release of “Looking for Luke,” Chen hopes the film will encourage people to break the silence around mental health. “My greatest fantasy would be that part of the film’s impact would become obsolete, because people would already understand this,” Chen says. “If this film can help educate families and kids, and help relieve one kid’s suffering, or save a student’s life, then I think it all would have been worth it.”